The Museum presents a free, online Spotlight on Design program, the newest addition to our high-profile lecture series featuring distinguished architects, landscape architects, and designers. This program focuses on the major transformation nearing completion at the Martin Luther King Jr. Memorial Library, Washington, D.C.’s central library, designed by Ludwig Mies van der Rohe and opened in 1972. In this prerecorded event, you will learn about the significant design decisions that were made to update the building to meet 21st century needs, and the challenges of renovating a historic Modernist structure.

Watch the video below (click on the square in the lower-right corner for full-screen viewing) or on our YouTube channel. 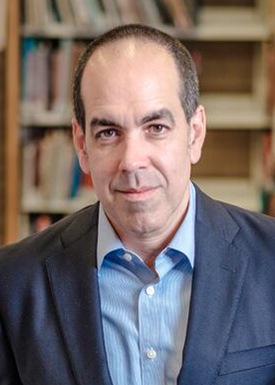 In March 2014, Richard Reyes-Gavilan was appointed the Executive Director of the DC Public Library, having previously worked for almost 20 years at both the New York and Brooklyn public libraries. He was lured to Washington, D.C., primarily to oversee the $211 million modernization of the Martin Luther King Jr. Memorial Library, the city’s only building designed by legendary architect Ludwig Mies van der Rohe. Richard is also aggressively building and renovating neighborhood libraries all over the District of Columbia. Two new libraries in the West End and Cleveland Park neighborhoods were awarded the American Institute of Architect’s D.C. Chapter Design and Urban Catalyst awards, respectively. Richard holds a bachelor’s degree in English from the State University of New York at Albany, where he was recently recognized with the 2019 Excellence in Public Service award, and a master’s degree in library and information science from the University of Texas at Austin. 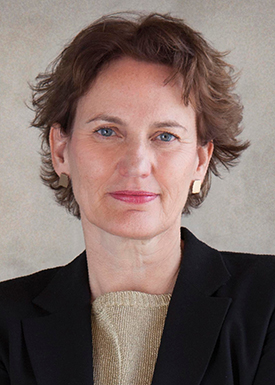 Francine Houben is Founding Partner and Creative Director of Mecanoo architecten. Her work ranges from theaters, museums, and libraries to neighborhoods, housing, and parks. Each design is founded on observation of people, location, culture and climate. This analysis amounts to designs that respond to current needs, yet are also prepared for (un)predictable change. Francine holds Honorary Fellowships of the Royal Institute of British Architects, the American Institute of Architects, and the Royal Architectural Institute of Canada, and was granted lifelong membership to the Akademie der Künste in Berlin. In 2015, Queen Máxima of the Netherlands presented her the prestigious Prins Bernhard Cultuurfonds Prize for her oeuvre. Houben was professor of mobility aesthetics at Delft University of Technology and also taught at the universities of Harvard and Yale. As curator of the First International Architecture Biennale Rotterdam, she brought the theme of the aesthetics of mobility to the forefront of international design consciousness. Francine holds Honorary Doctorates from Utrecht University and Université de Mons. 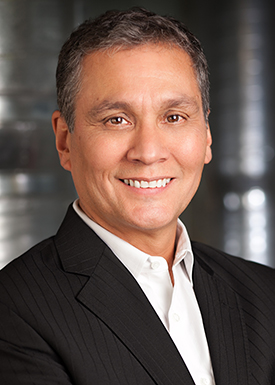 Gary Martinez, FAIA, is an internationally recognized expert on the design of landmark performing and cultural arts centers. Martinez + Johnson Architecture was the initial architect for the project; as a result of a merger, those services are now being fulfilled by OTJ Architects. As a Partner and Studio Director at OTJ Architects, Gary leads with an unwavering belief in the power of architecture to inspire, engage, and heal, while recognizing that the results of his work must reflect the shared values of the communities in which he practices. He approaches the design of cultural and performing arts facilities by looking to the future experience of the community, patron, performer, and operator, even when the context of the venue is firmly rooted in the past. In addition, he has long been a sought-after lecturer and speaker on such topics as 21st century theatrical venue design and the relationship between sustainability and existing urban infrastructure. Gary has appeared on NPR’s Theatre Arts, WBUR Boston, and his published work has been recognized by the U.S. Secretary of Interior’s preservation program as exemplary guidelines in the field of theater preservation design. He continues to advise communities across the country on a pro-bono basis on this subject.

Spotlight on Design is generously supported by the Revada Foundation of the Logan Family.

Additional funding for this program is provided by the Embassy of the Kingdom of the Netherlands. 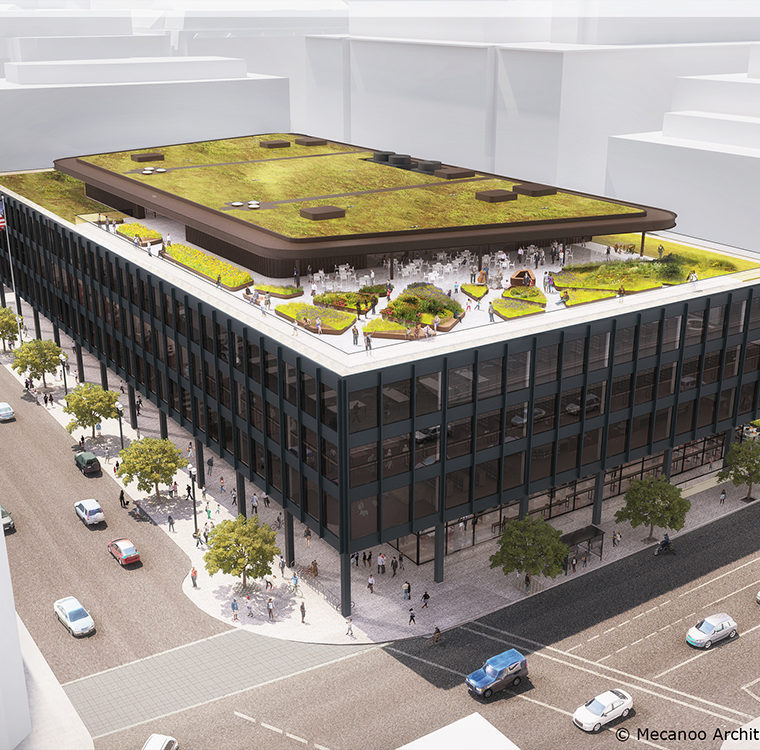 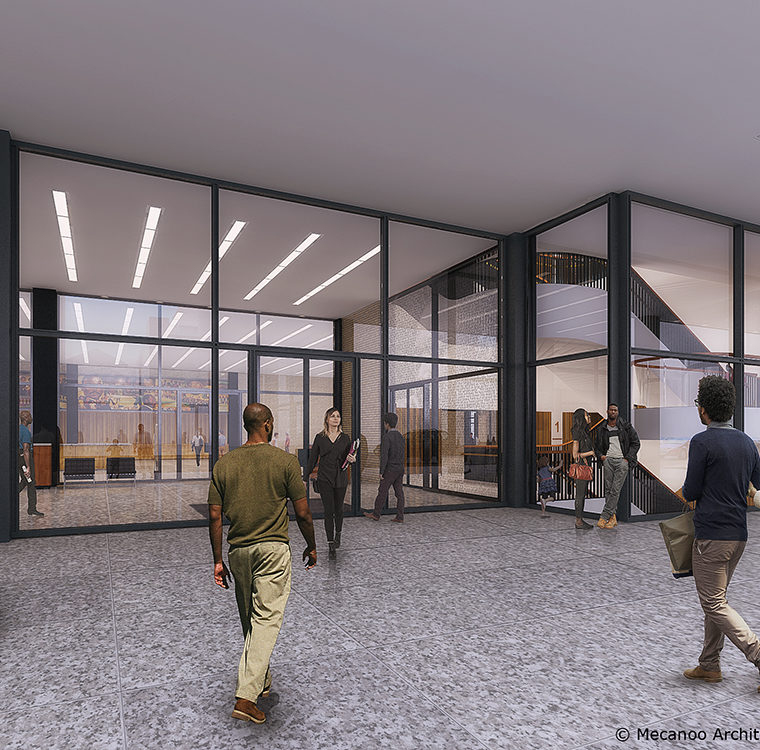 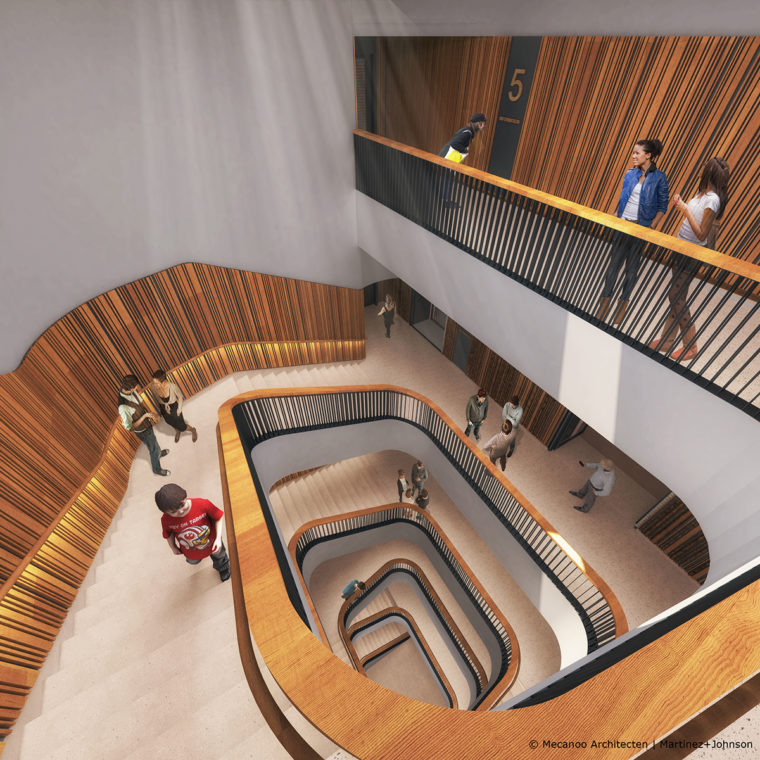 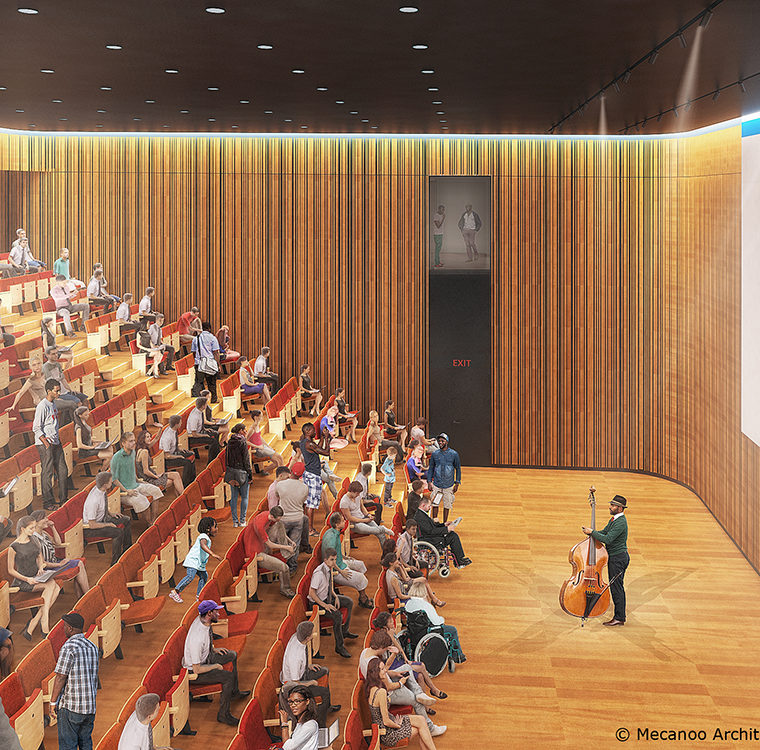