Get the Early Bird All Access Pass (while supplies last)

Attend films reflecting the creative spirit that drives architecture and design at the internationally acclaimed Architecture & Design Film Festival at the National Building Museum. See films in a pop-up theater in the Museum’s Great Hall using wireless headsets. Between films, participants can talk with other filmgoers in the Film Festival Lounge.

Over the course of four days, the festival features films that celebrate the artistic journey and unconventional perspectives in films such as GOFF and Mario Botta: The Space Beyond. Films also explore the important work of Phyllis Lambert, Blanche Lemco van Ginkel, Cornelia Hahn Oberlander, Denise Scott Brown – trailblazers who became accustomed to being the only women in the room. 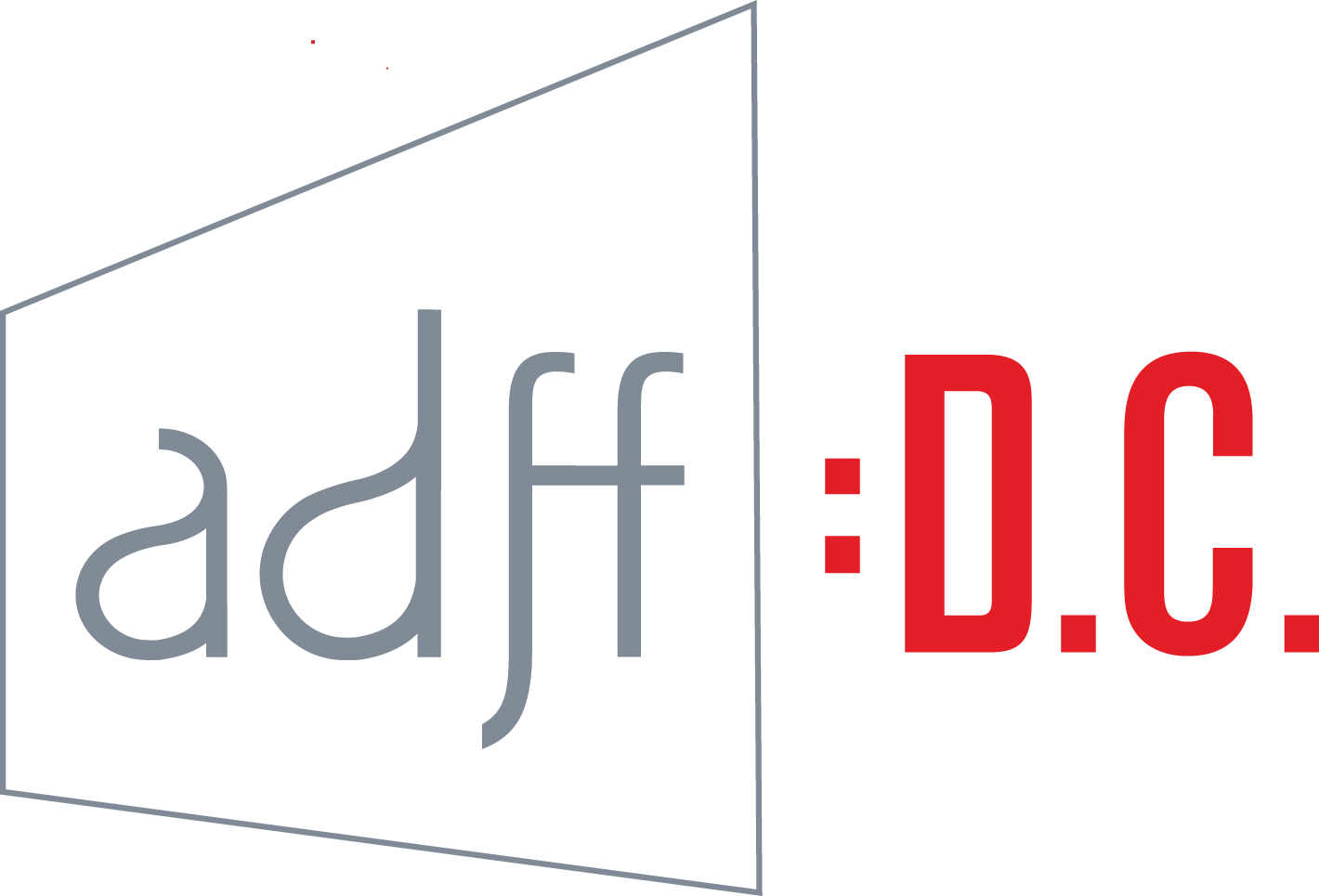 Browse films below and click under the film titles for screening times and tickets.

Phyllis Lambert, Blanche Lemco van Ginkel, Cornelia Hahn Oberlander, Denise Scott Brown – four trailblazers who became accustomed to being the only women in the room. Each has an extensive list of accomplishments in architecture, planning, and landscape architecture dating back 60+ years and has taught, mentored, and inspired generations of professionals. How have they envisioned our cities? Through original interviews, archival material and stunning cinematography, documentary filmmaker Joseph Hillel uncovers how each of these strong, independent thinkers has shaped the cities in which we live and work. As the world becomes increasingly urbanized, the insights of these forward-looking women who have built social and environmental values into their work seem more relevant now than ever.

Gateways to New York is a story about the Swiss structural engineer Othmar H. Amman, who emigrated to New York in 1904 and redefined the art of bridge building in America. Amman’s own life, career, and breathtaking constructions were framed by the steady, dynamic acceleration of 20th century America – the roaring twenties, mass motorization, the Great Depression, war, suburbanization, and the economic boom that led to modern consumer society. In addition to his seminal George Washington Bridge – a beacon of modernity – Ammann’s most important project in New York are the Bayonne Bridge, the Triborough, the Bronx Whitestone, Throgs Neck Bridge, and the Verrazano-Narrows Bridge. Othmar Ammann’s life straddles the 19th century and the end of Classical Modernism, an era that he embodied in the truest sense of the word and which, as the most influential architect of steel bridges of his time, he fundamentally shaped.

Bruce Goff was one of the greatest American architects of the 20th century. His unconventional perspective challenged stigmas about the Midwest’s inability to produce innovative work. A peer to Frank Lloyd Wright, his work had a profound influence on the next generation of architects, including Phillip Johnson and Frank Gehry. However, Goff’s willingness to explore unprecedented forms often solicited polarized perspectives of his work. As a result of establishing his practice in an otherwise conservative landscape and his unabashed desire to experiment with the possibilities of form, much of his work has been left to decay or forgotten altogether. GOFF explores the life of an iconoclast and chronicles the events that lead to the destruction and renewed interest of his memory and dwellings.

Mario Botta: The Space Beyond
more

The documentary directed and produced by Loretta Dalpozzo and Michèle Volontè is a rare, in-depth artistic journey into the work of Swiss architect Mario Botta. The film explores Botta’s ever growing curiosity and reflections on the contradictions of society, through his sacred spaces. Passionate, tireless, Botta is one of the few architects who has built places of prayer for the three main monotheistic religions and is now designing a mosque in China.

Masters of Modern Design: The Art of the Japanese American Experience
more

From the hand-drawn typeface on the cover of The Godfather to Herman Miller’s biomorphic coffee table, the work of Japanese American designers including Ruth Asawa, George Nakashima, Isamu Noguchi, S. Neil Fujita, and Gyo Obata permeated postwar culture. While these second generation Japanese American artists have been celebrated, less-discussed is how their World War II incarceration—a period of intense hardship and discrimination—had a powerful effect on their lives and art. 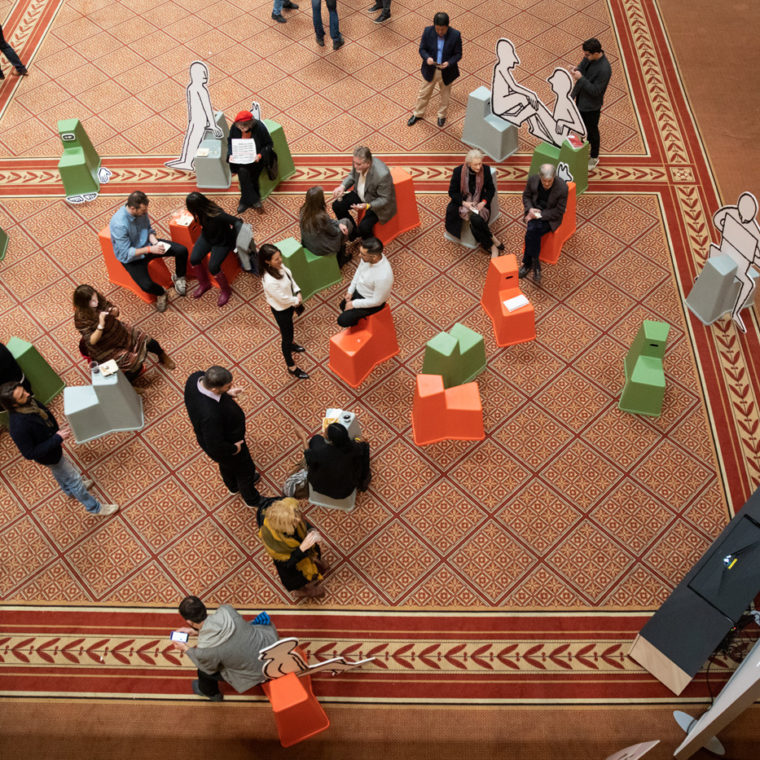 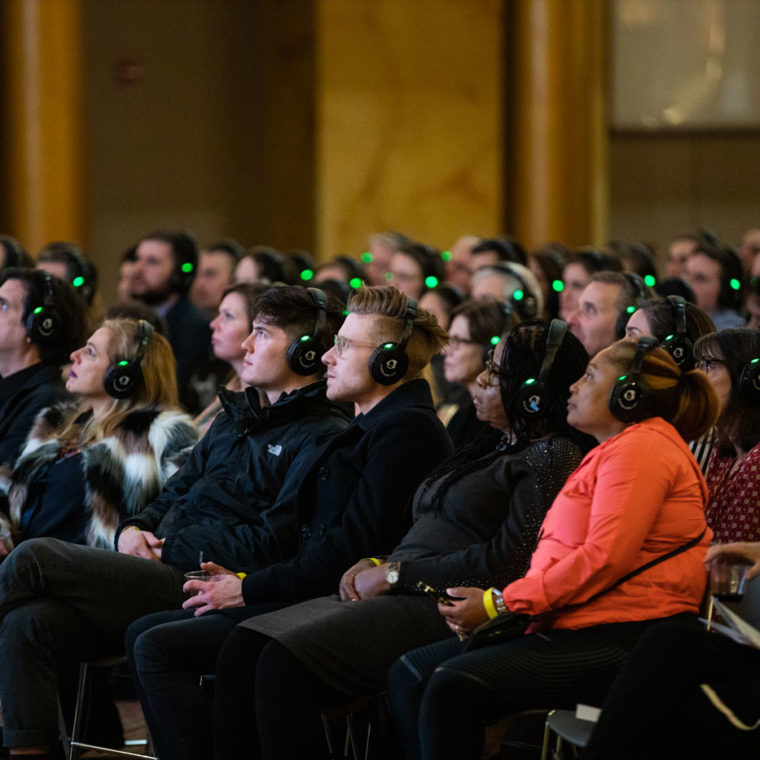 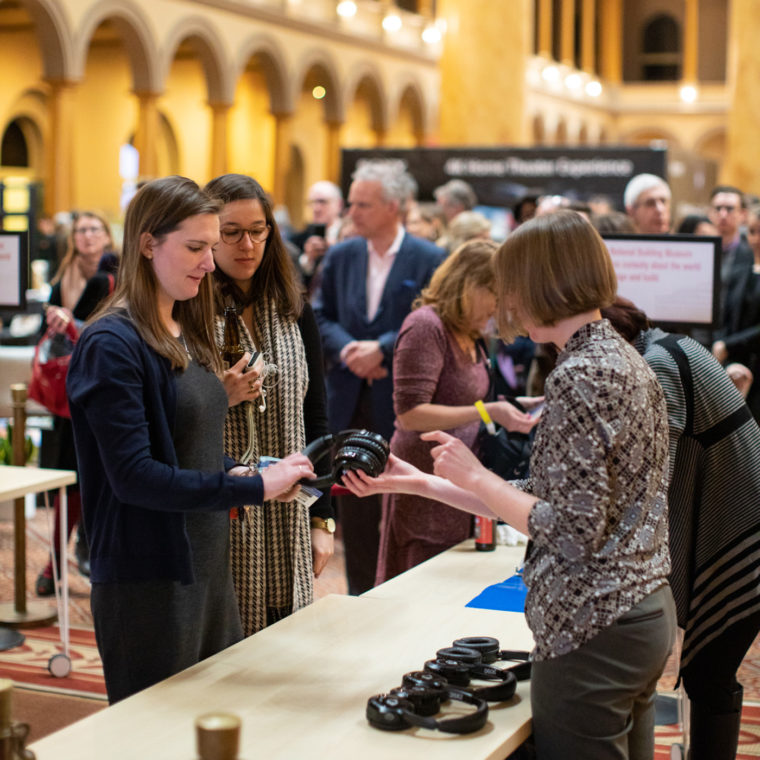 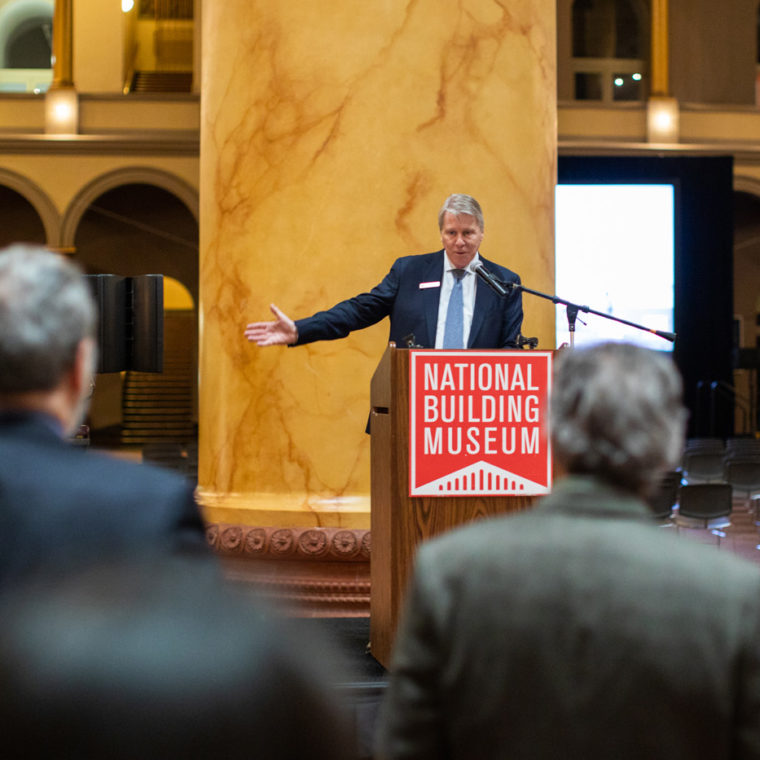 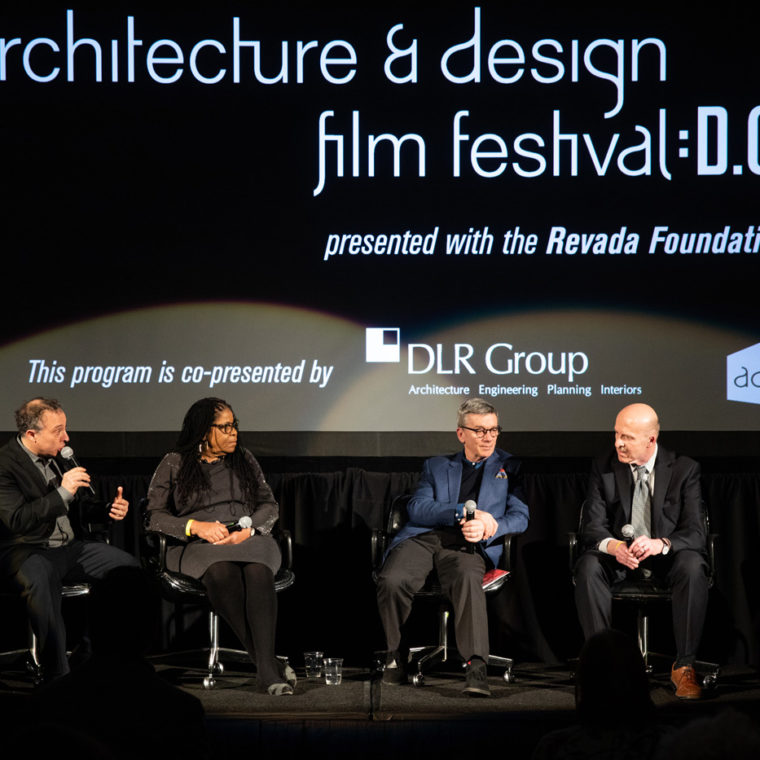 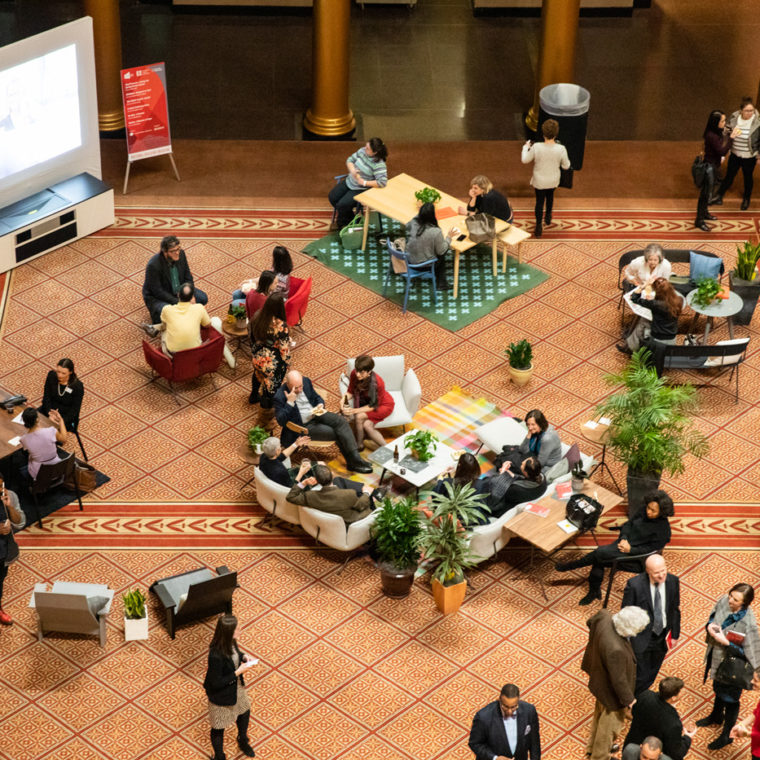 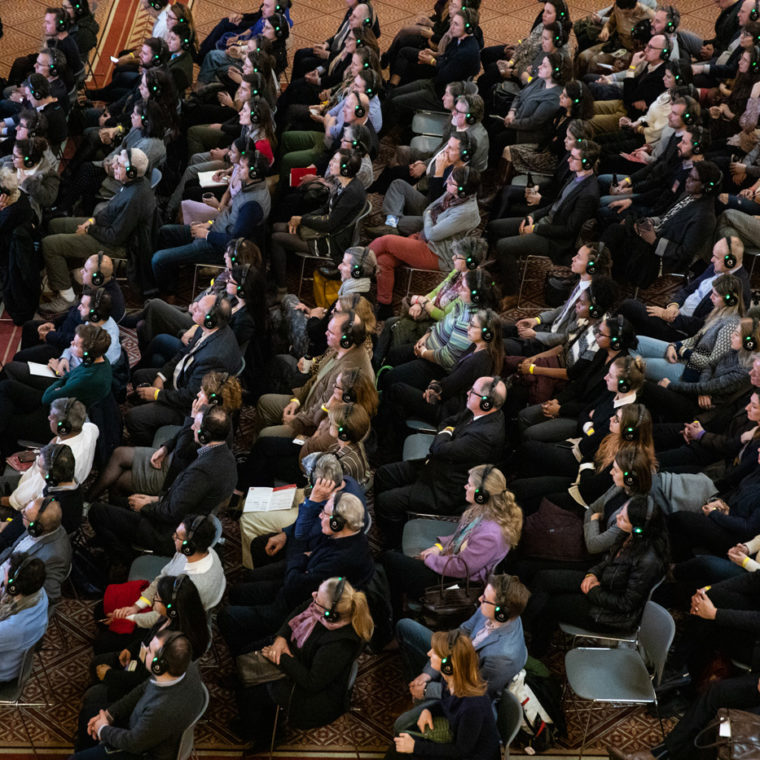 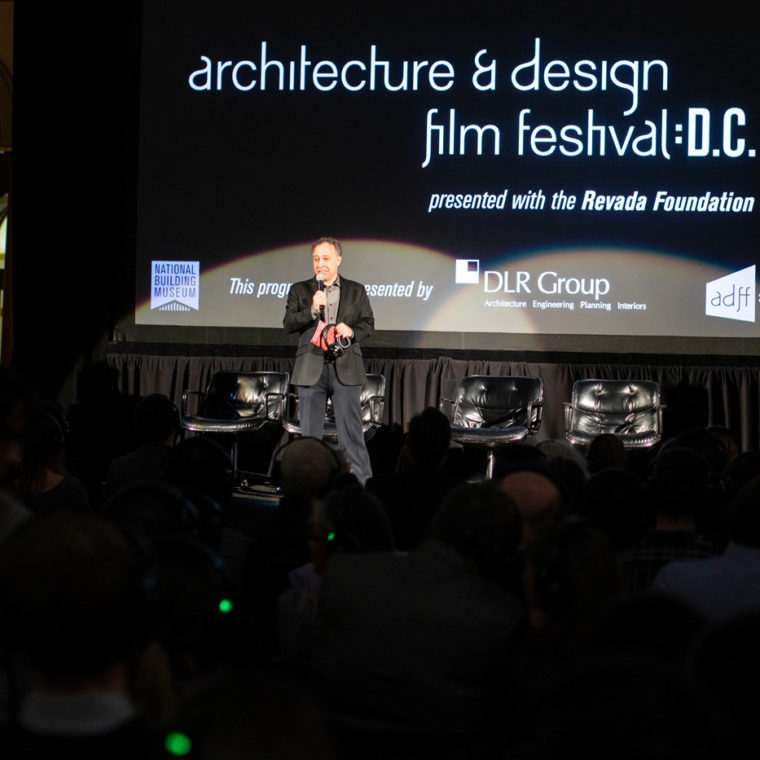 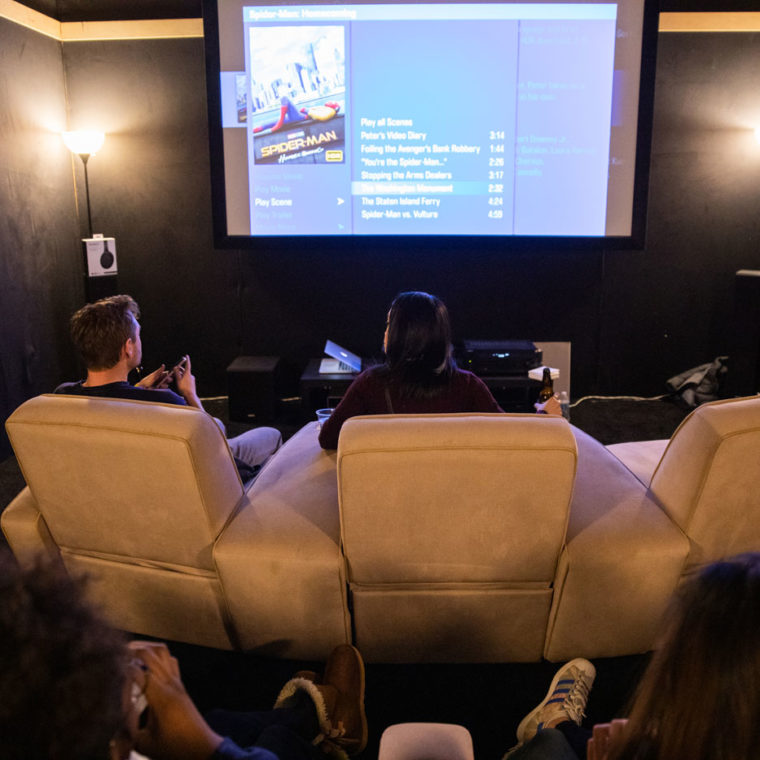 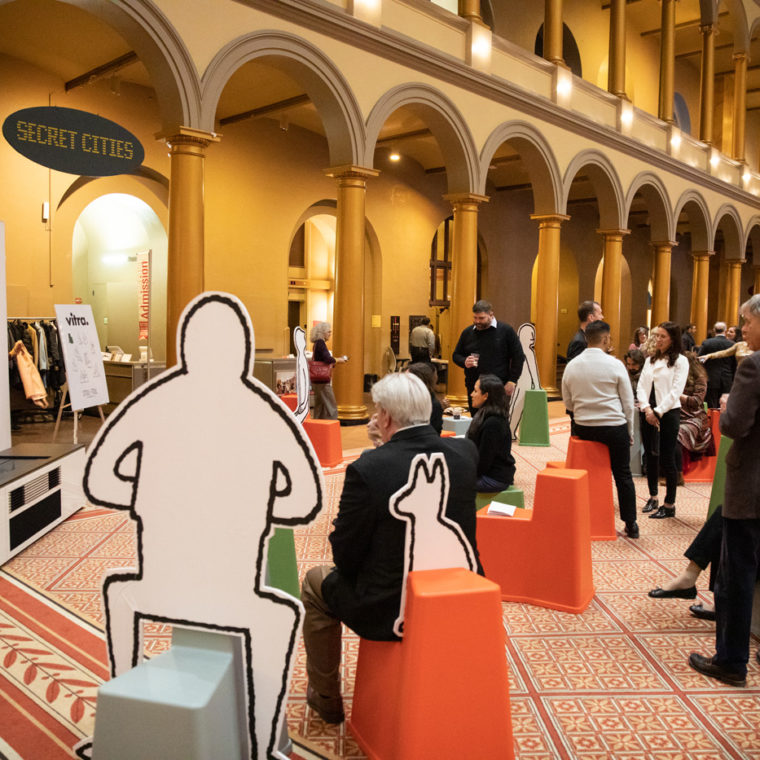 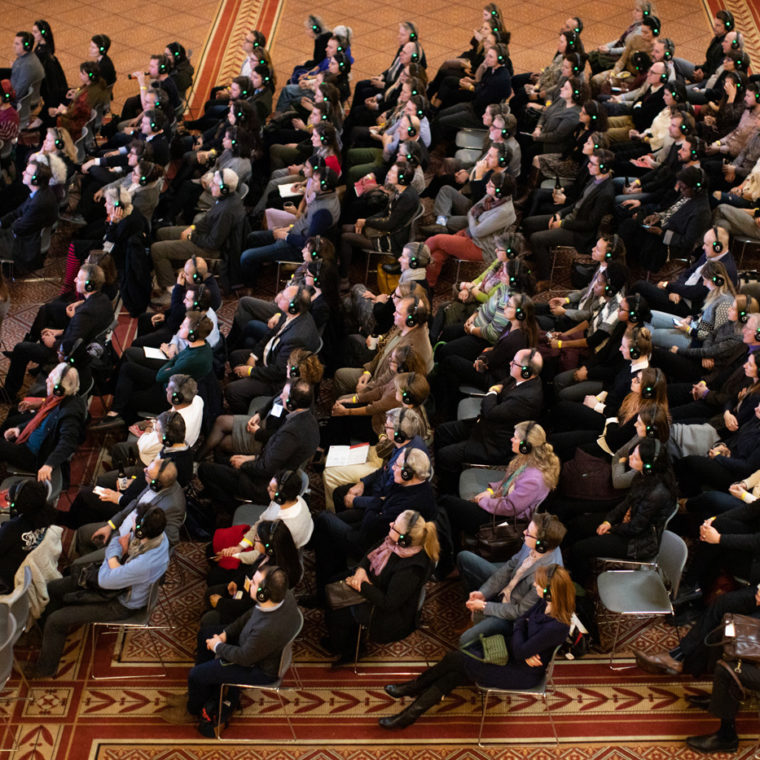 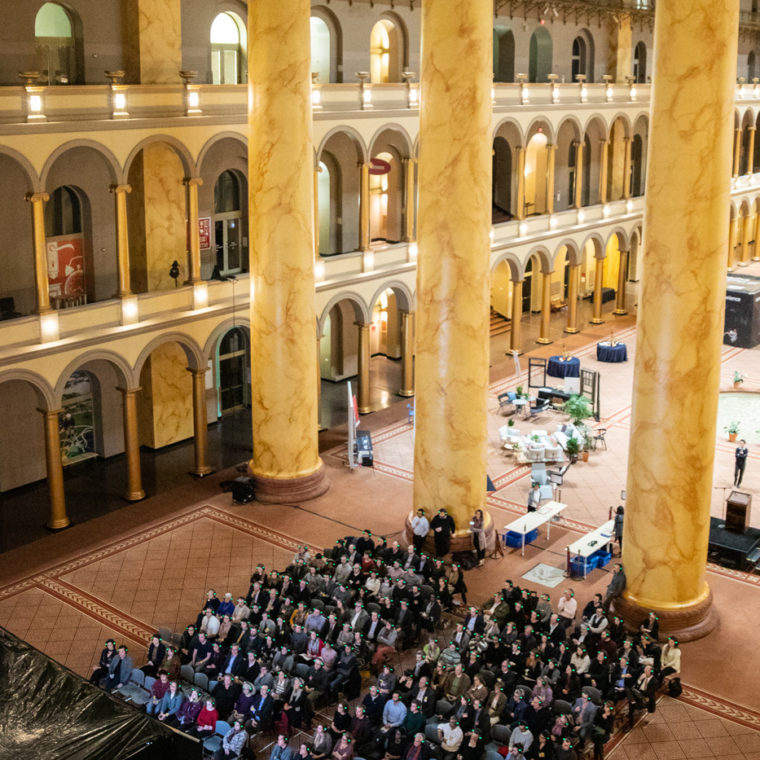