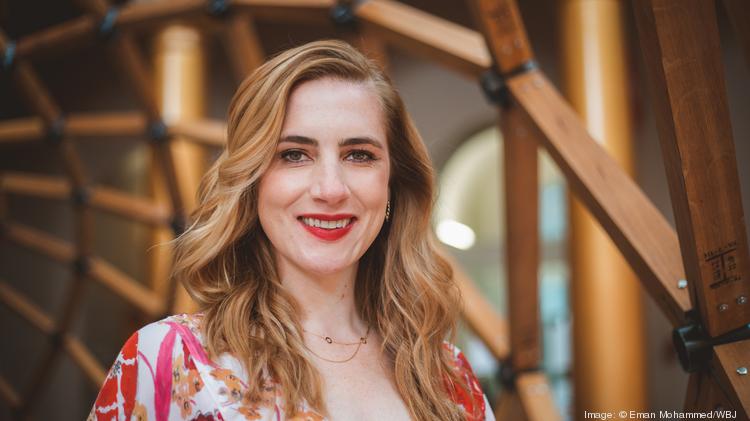 The following is an excerpt that appeared in the Washington Business Journal on September 9, 2021.

By Daniel J. Sernovitz – Senior Staff Reporter, Washington Business Journal
Aileen Fuchs has officially assumed her post as only the fifth executive director to lead the National Building Museum. She takes over at a time of uncertainty and change for the 40-year-old, 31-employee (now up to 38-employee) cultural institution after it saw 17-year captain Chase Rynd retire, underwent a $2.23 million renovation and saw its net income get cut in half to roughly $190,000 on relatively flat revenue of $8.6 million for fiscal 2019 — even before Covid ravaged D.C. tourism.
Fuchs, however, is used to rising up to meet the challenges confronting her. She moved to Brooklyn on Sept. 2, 2001, just days before the attack on the World Trade Center, and witnessed a city transformed in its wake. She now arrives in D.C. from Staten Island, New York, where she had served as chief executive of the Snug Harbor Cultural Center & Botanical Garden since 2017 and lost one staff member to the coronavirus.
In her new post, she’s focused on charting the path forward for a place that’s long celebrated the built environment — but of late has been forced to embrace the virtual one as well amid the Covid-19 era’s public health restrictions.
Read Aileen’s Profile in Washington Business Journal Here