Community Policing in the Nation’s Capital

In 1968, the eyes of a worried nation were on Washington, D.C. After the assassination of Dr. Martin Luther King Jr., and the ensuing widespread neighborhood destruction that followed in the district and nationwide, what would come next? Would D.C.’s political and community leaders rise to the occasion? This exhibition—organized as part of a citywide commemoration of the 50th anniversary of King’s assassination—explores the Pilot District Project (PDP), a local experiment in community policing.

The PDP centered on several African American residential and business neighborhoods hardest hit by fires, looting, and other civil disturbances in the spring of 1968.

This neighborhood stood in for other streets in other cities where police and the community were often at odds. The neighborhood itself became a training ground for a new type of policing.

This exhibition displays for the first time a newly discovered collection of posters, maps, and other materials from this innovative community policing plan. Connections between the PDP and other D.C. community groups illuminates the context of activism in the capital city.

Visitors are introduced to this compelling and timely story of urban policing, community participation and resilience, federal intervention, and a program with good intentions that perhaps was never up to its herculean task.

The Pilot District Project is a collaboration between the National Building Museum and the Historical Society of Washington, D.C. 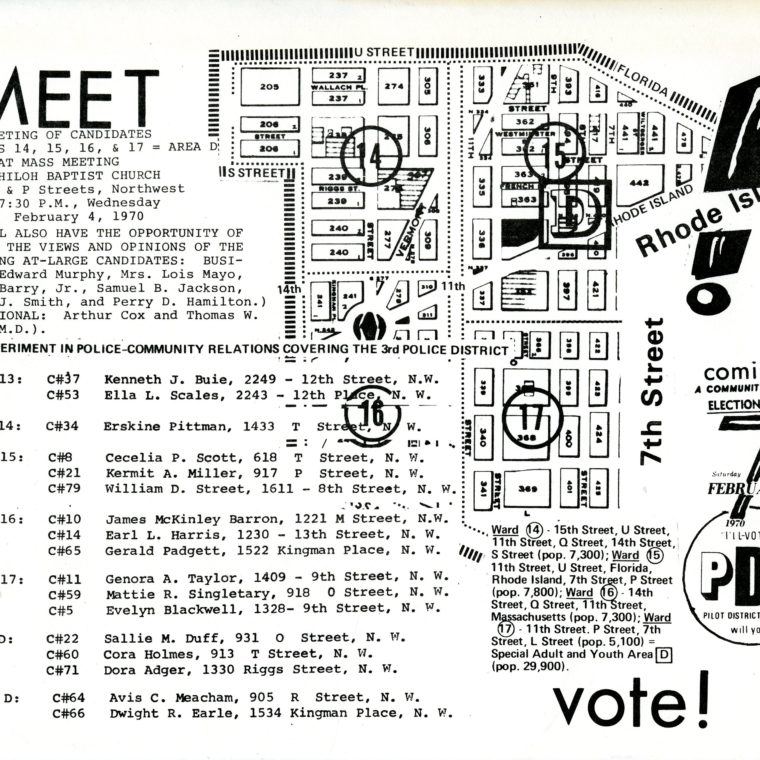 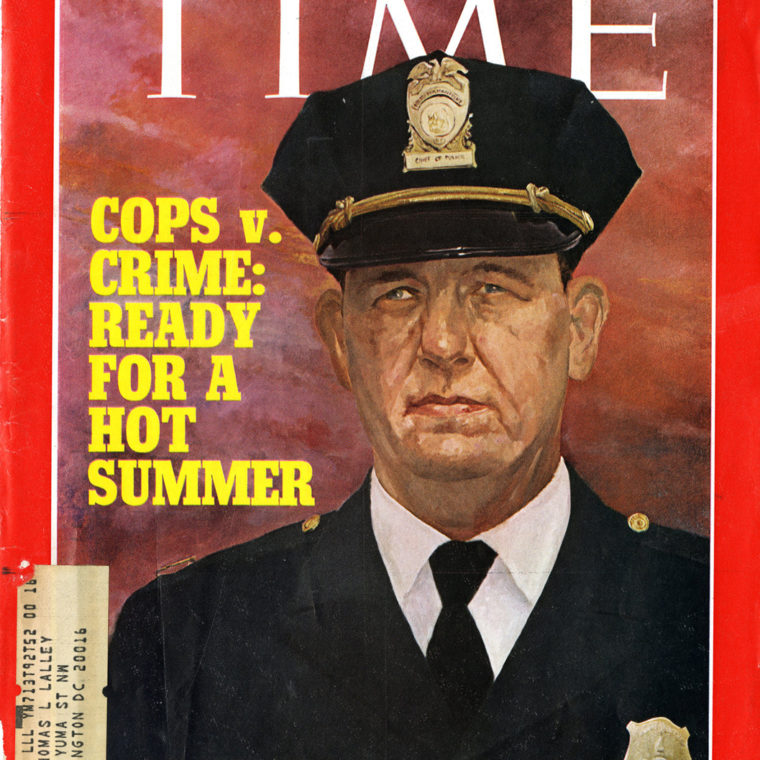 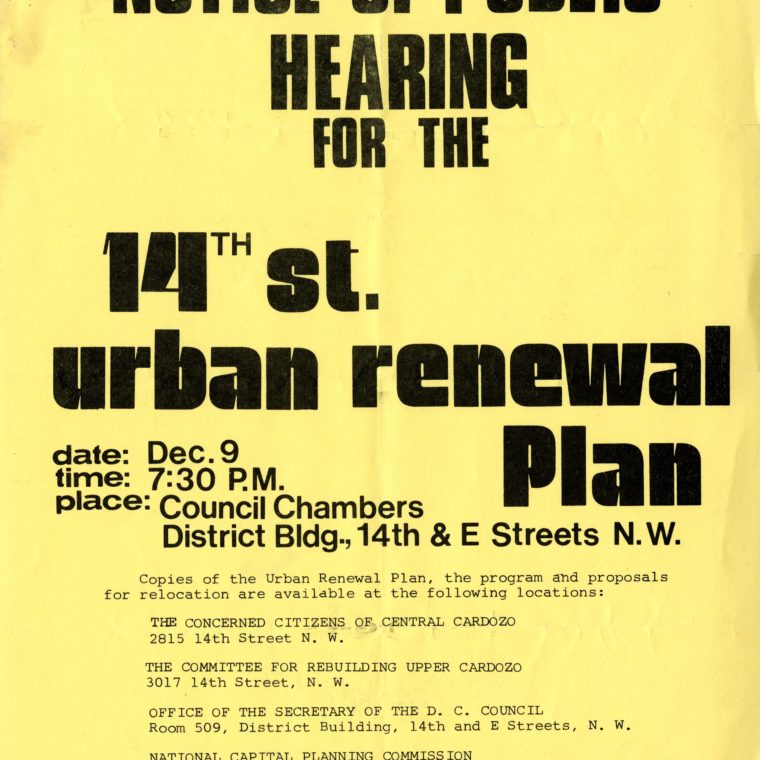 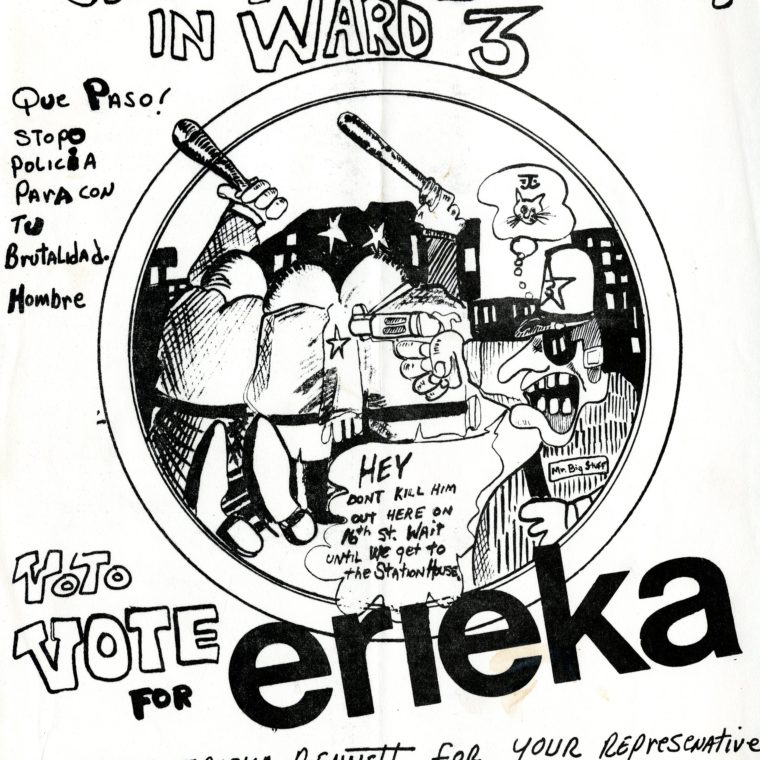 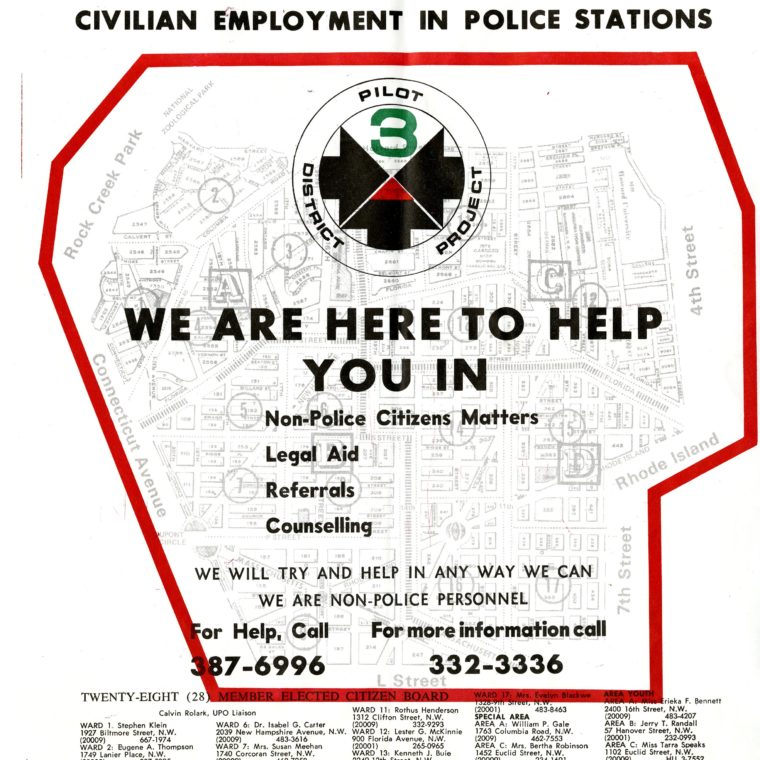 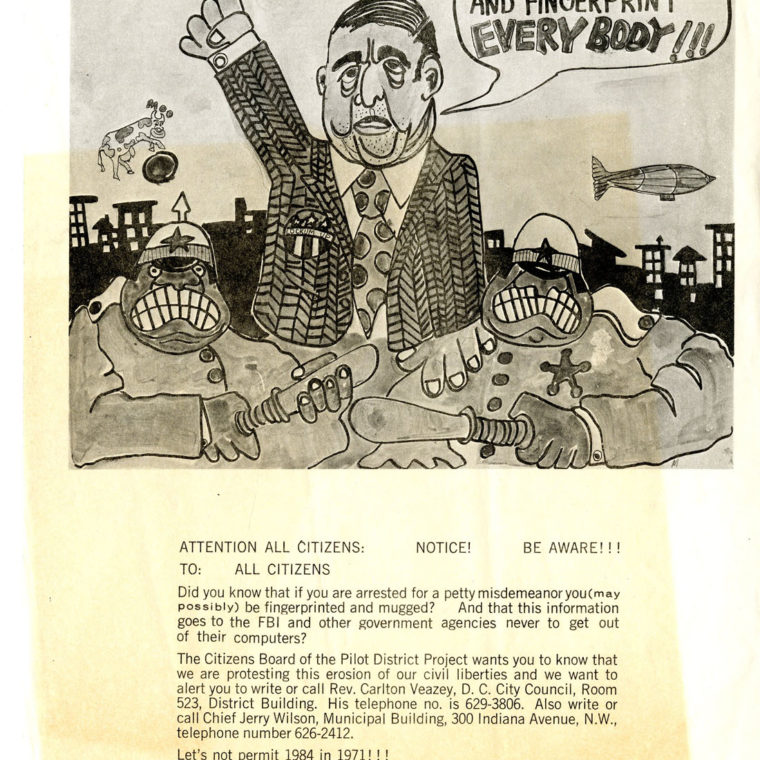 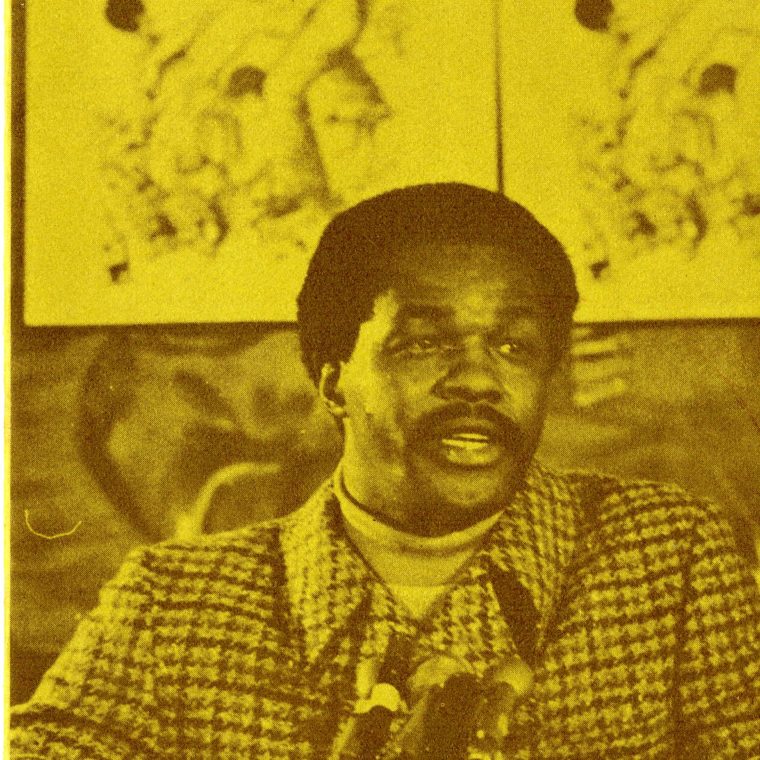 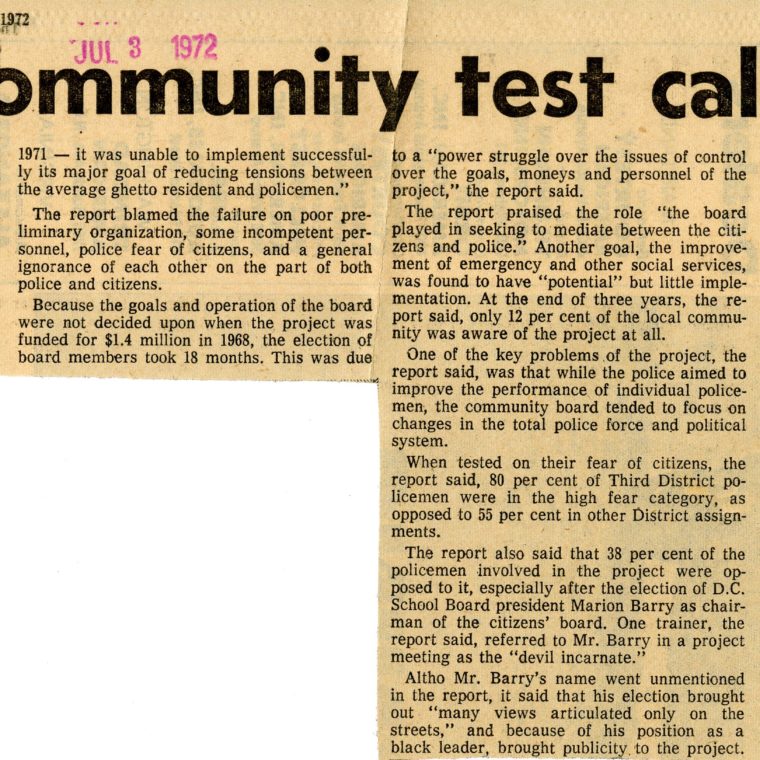 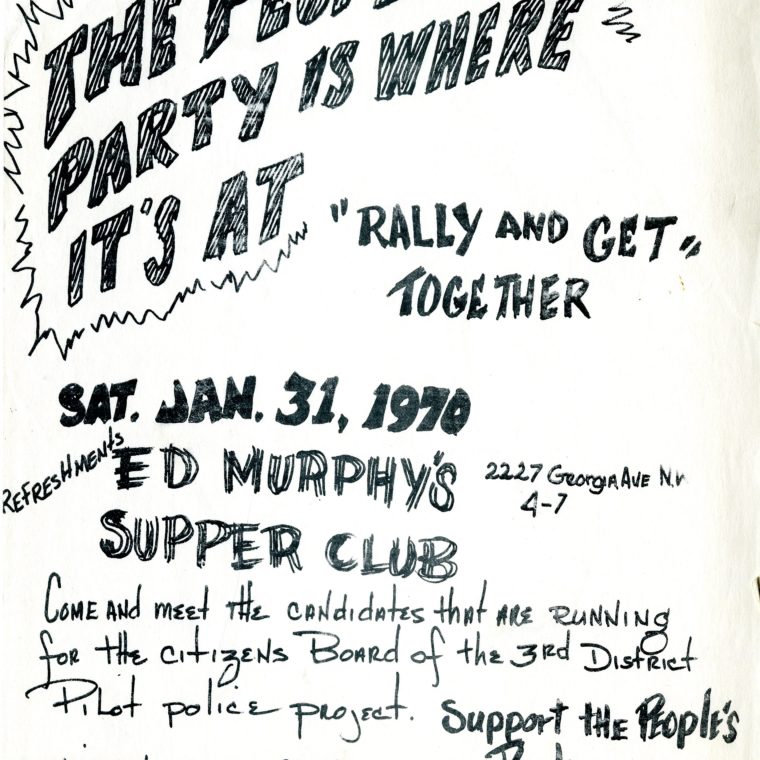 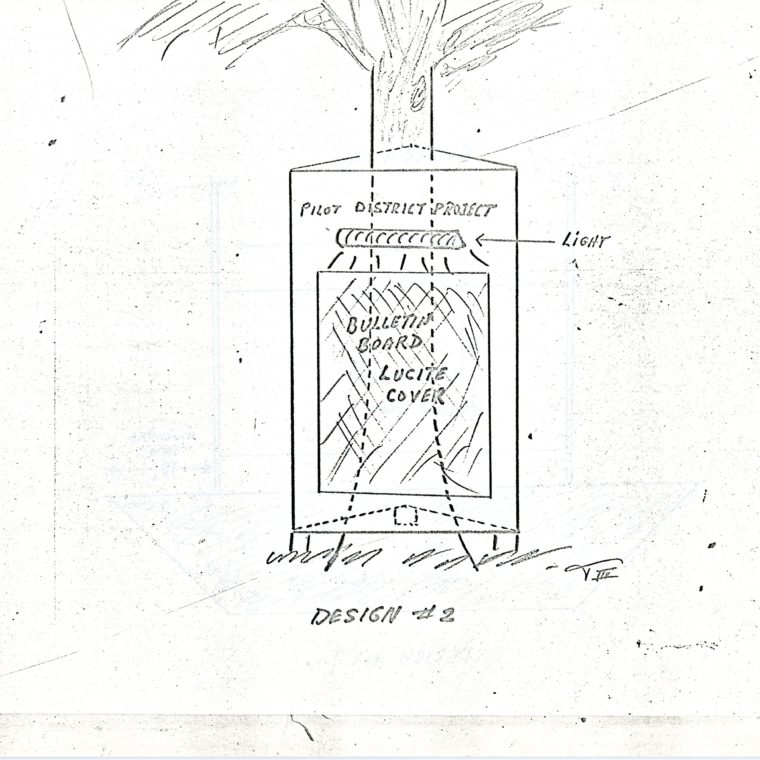 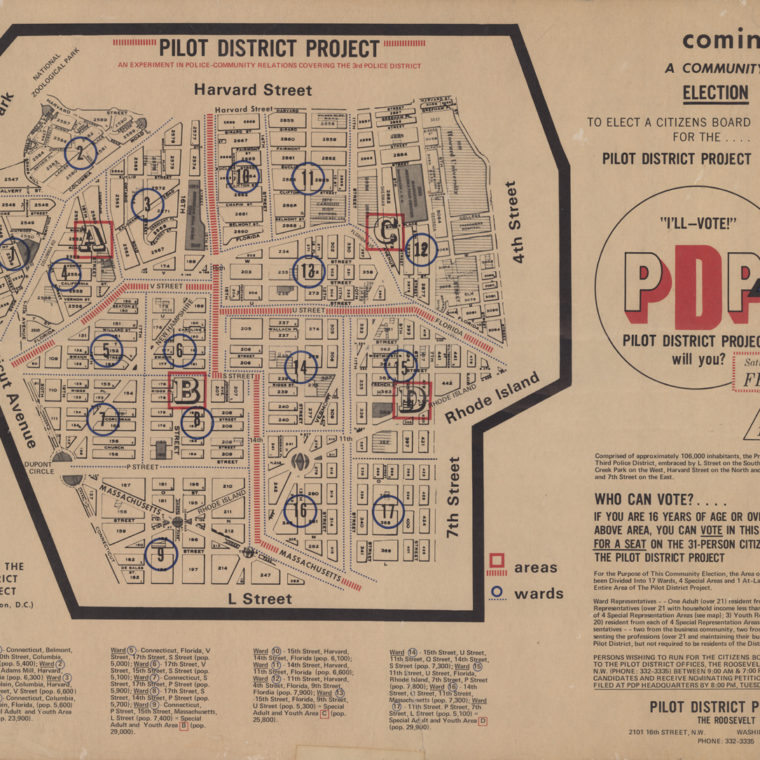 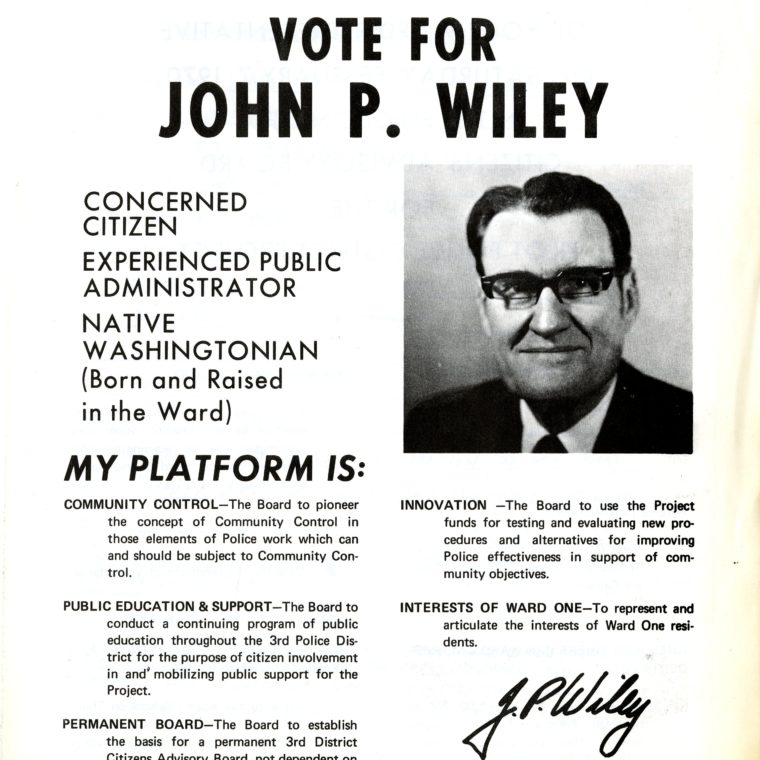 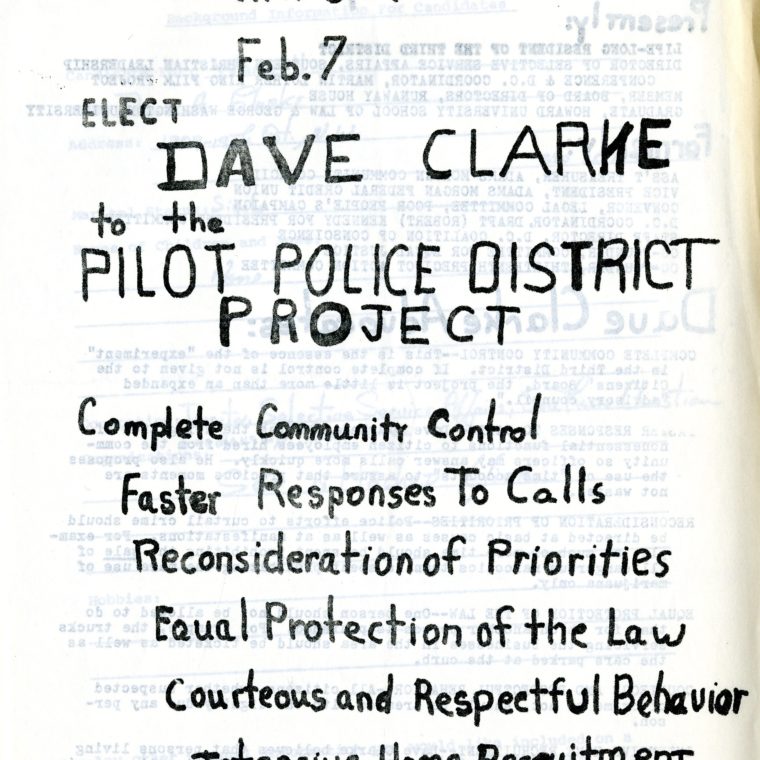 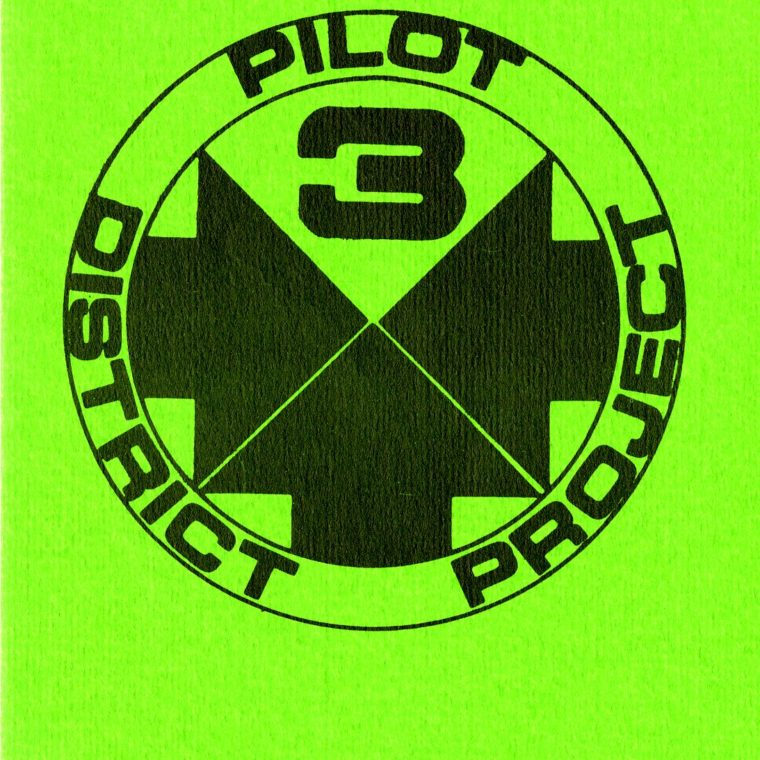 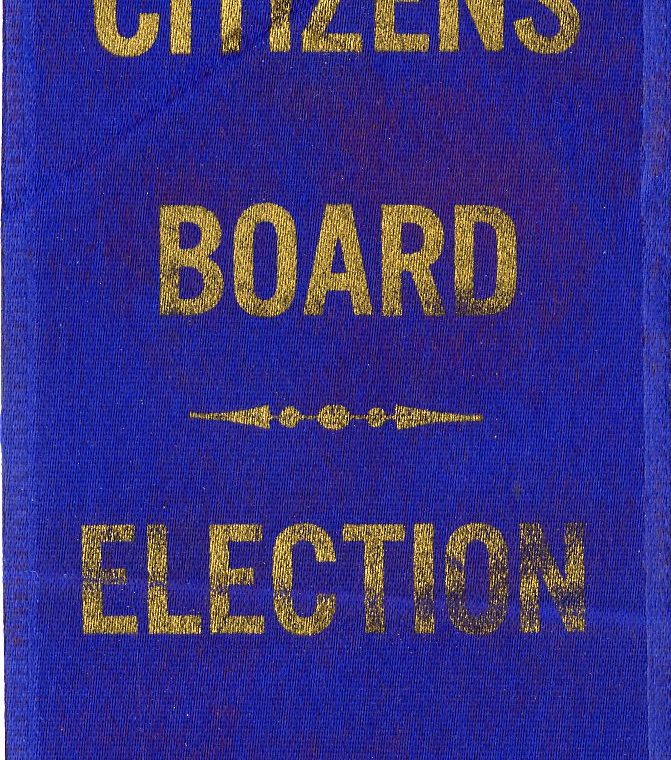 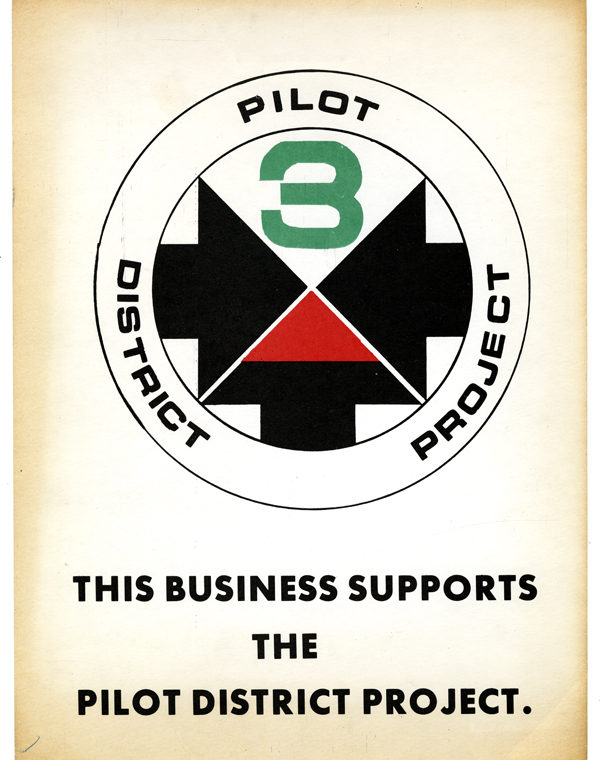 Images courtesy of the Historical Society of Washington, D.C.