In conjunction with the award, Arup’s m/Lab will be on display at the Museum from June 17 through August 22, 2022, showing how the tool enables designers and project constituents to “listen” to spaces before they are built. Originally developed by Arup as a tool for the design of acoustics in performing arts buildings, the technology has evolved to also study the noise impact of planned developments. The m/Lab uses advanced and 3D audio technology to recreate any aspect of the built environment, from the interior of concert halls or train stations to the exterior urban environment, and streamlines spatial coordination for collaborators throughout the design phases. Case studies include: the specialist acoustic, theatre planning and technical systems design from concept to completion for the prestigious Norwegian State Architecture Prize winner Stormen Concert Hall in Bodø, Norway, 2014; route engineering studies for a possible new high-speed railway line, called HS2, between London and the West Midlands in UK, 2009; auralizations reproducing wind turbine sounds for community consultation for the 26 Studland Bay Wind Farm, Tasmania, 2013; and digital modeling of the environment for Second Avenue Subway in New York, 2001, to determine the best way to quiet the bone-rattling noise typically found in the subway.

Learn about the 2022 Honor Award here. 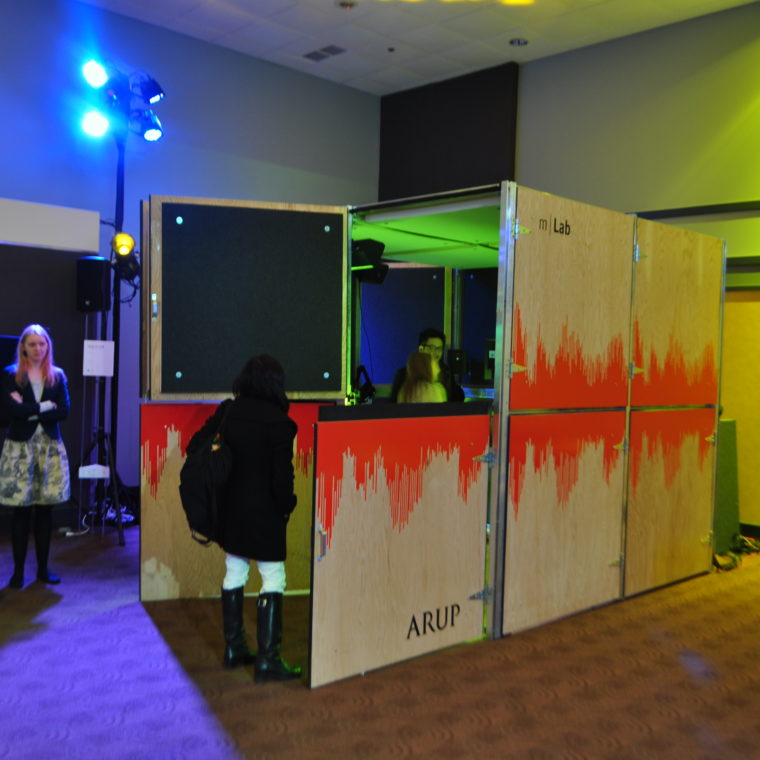 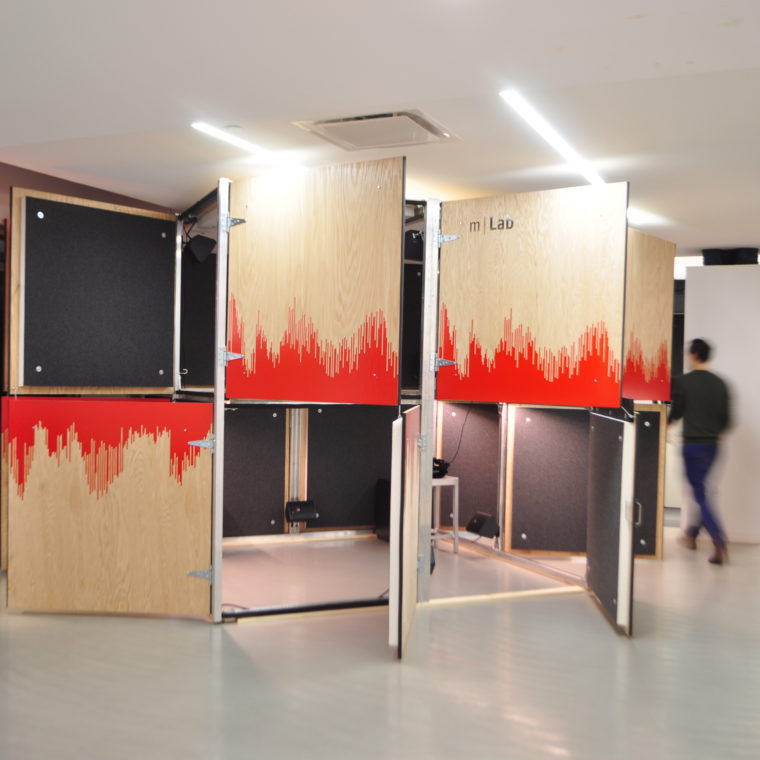 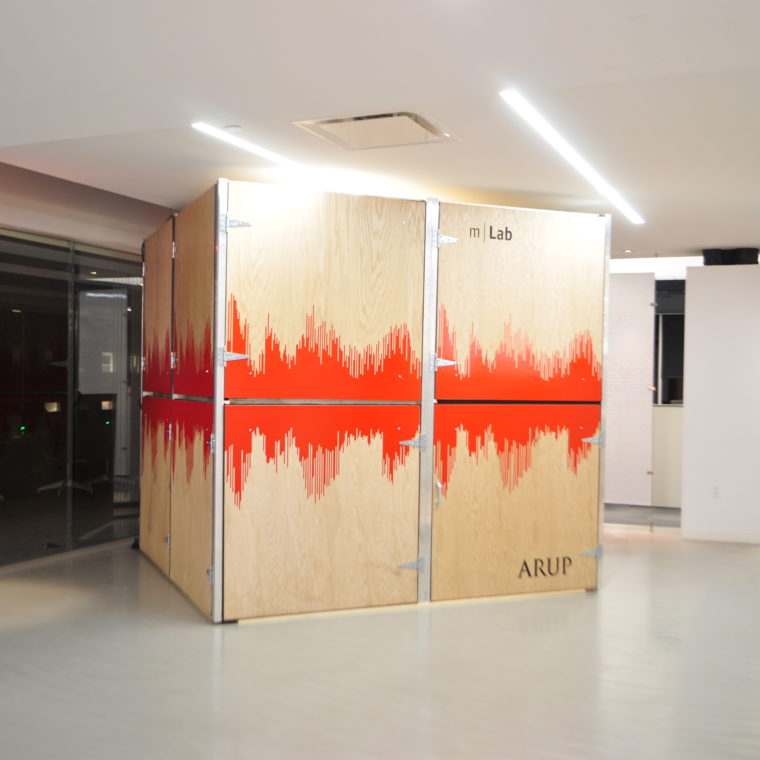