This poetic visual essay explores the changing streetscape of downtown Washington in the 1960s, 1970s, and 1980s through the urban street photography of Bill Barrett, Chris Earnshaw, and Joseph Mills. The works both reflect and confront each other, providing a sense of the physical and social upheavals experienced by the city in those decades. The exhibition is comprised of three sections:

Some 50 “drugstore” prints and a dozen enlarged, sepia reprints by self-described Cowboy Poet Chris Earnshaw capture the facades and faces of the downtown core over a 25-year period.

In the words of photographer Chris Earnshaw

In January 2016, The Washington Post joined Chris Earnshaw for his gallery show debut at the Historical Society of Washington, D.C.

DISTRICT II is organized by the Historical Society of Washington, D.C., and is presented in partnership with the National Building Museum. The exhibition is made possible through generous support from Events DC and the Newseum. 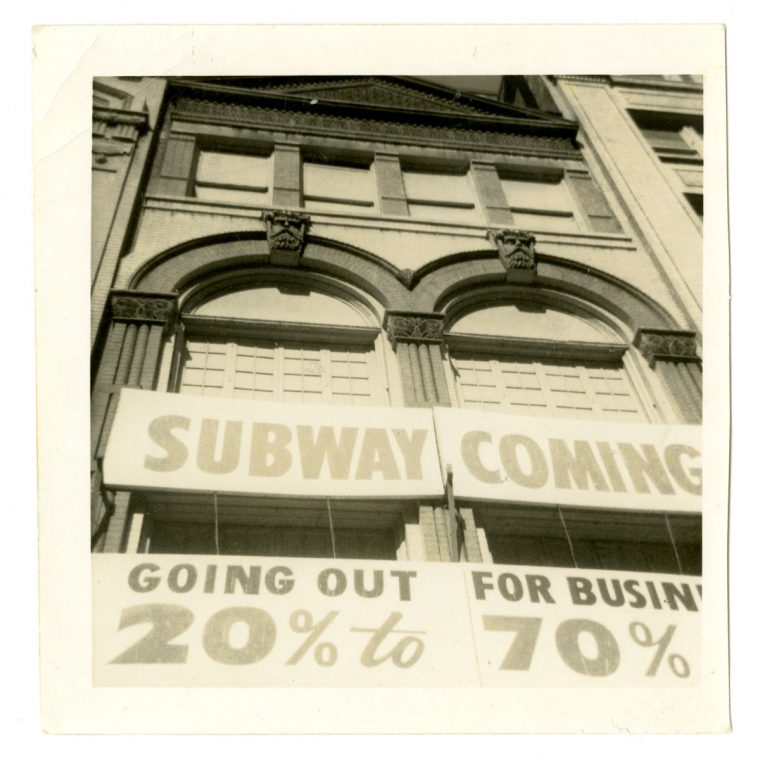 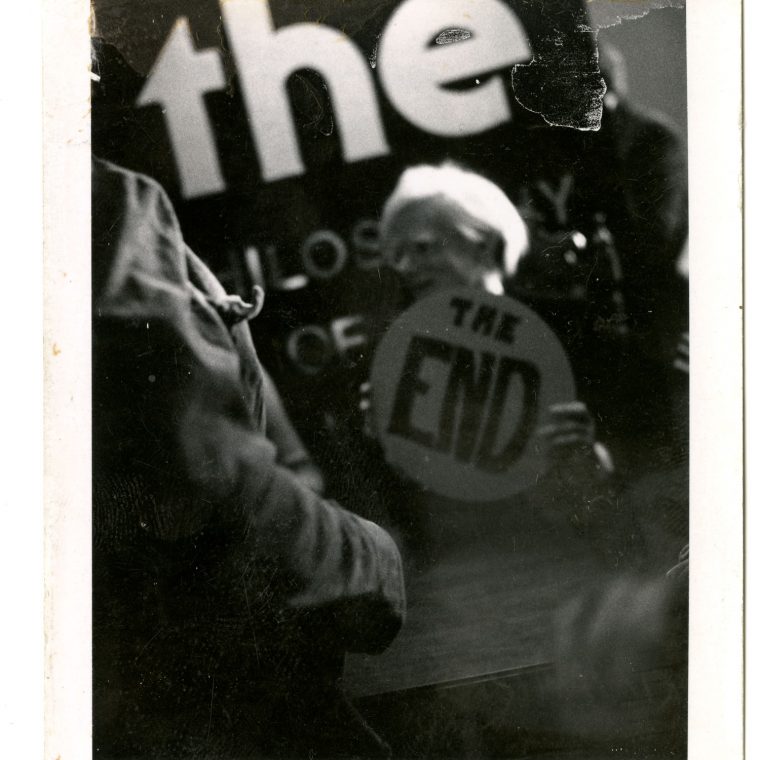 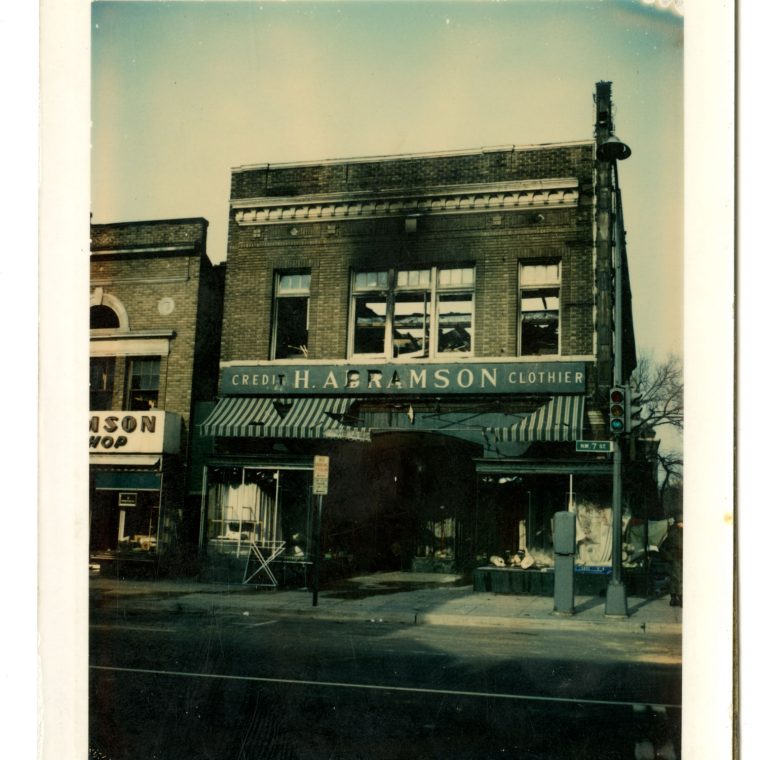 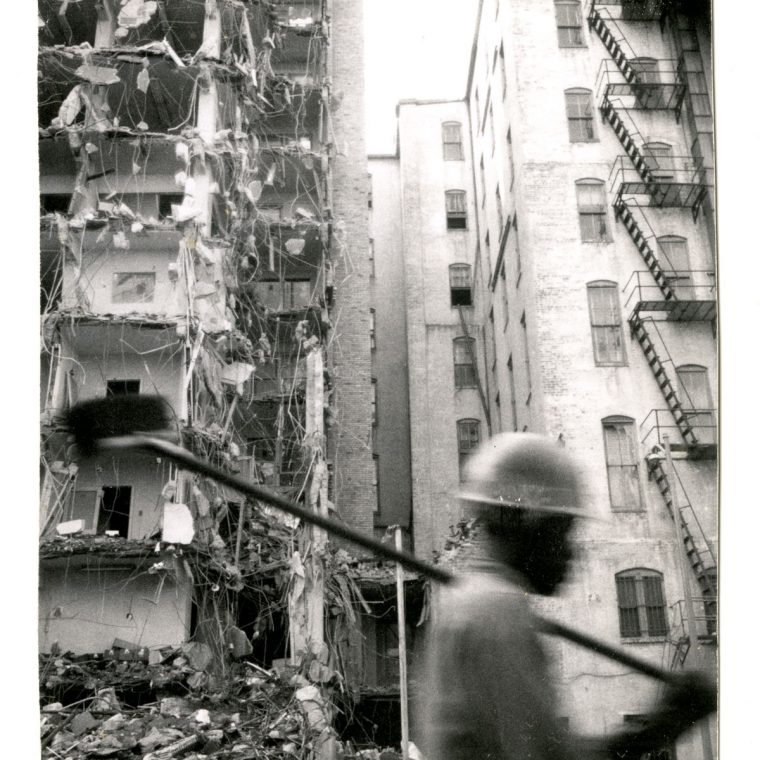 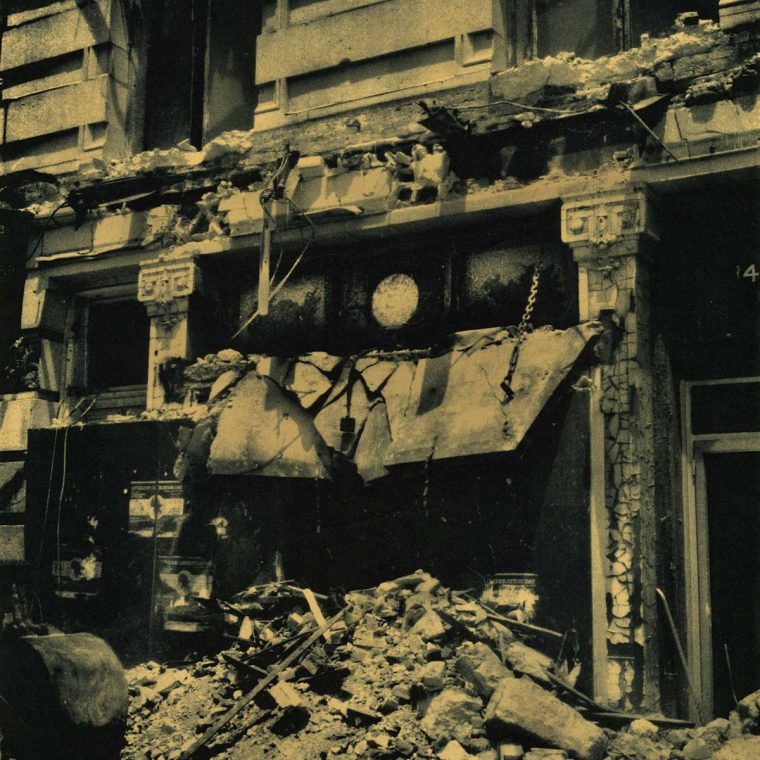 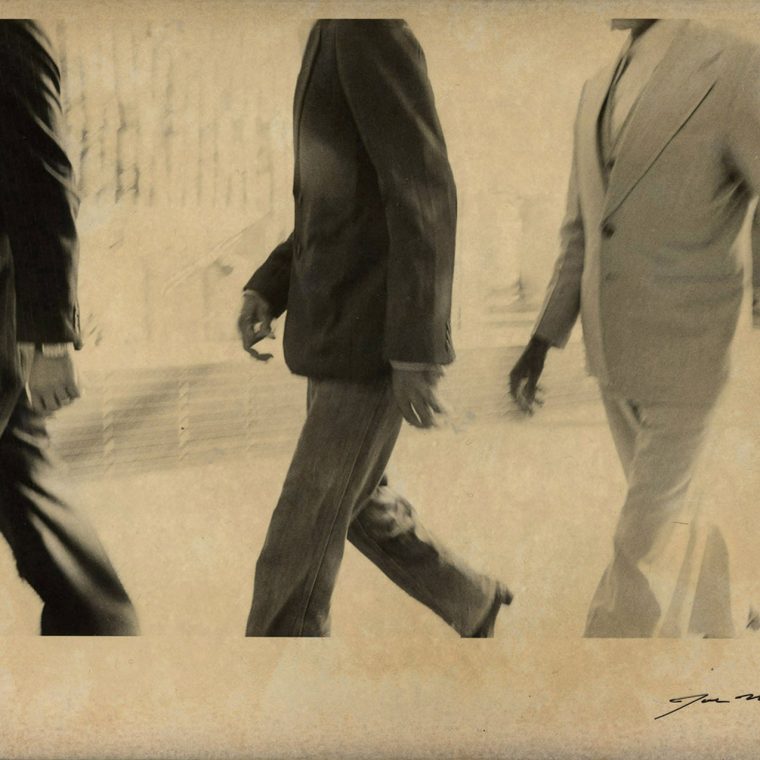 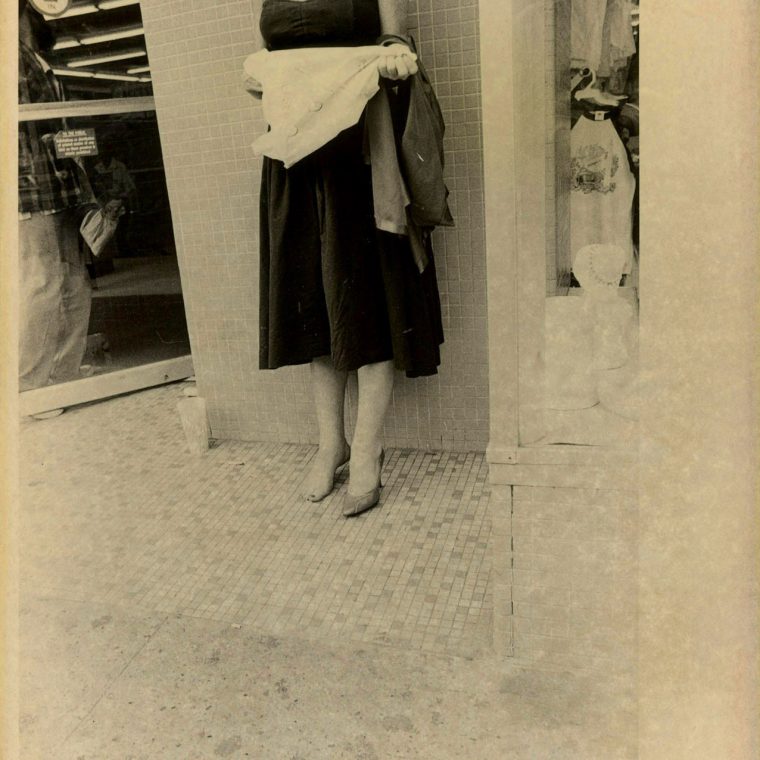 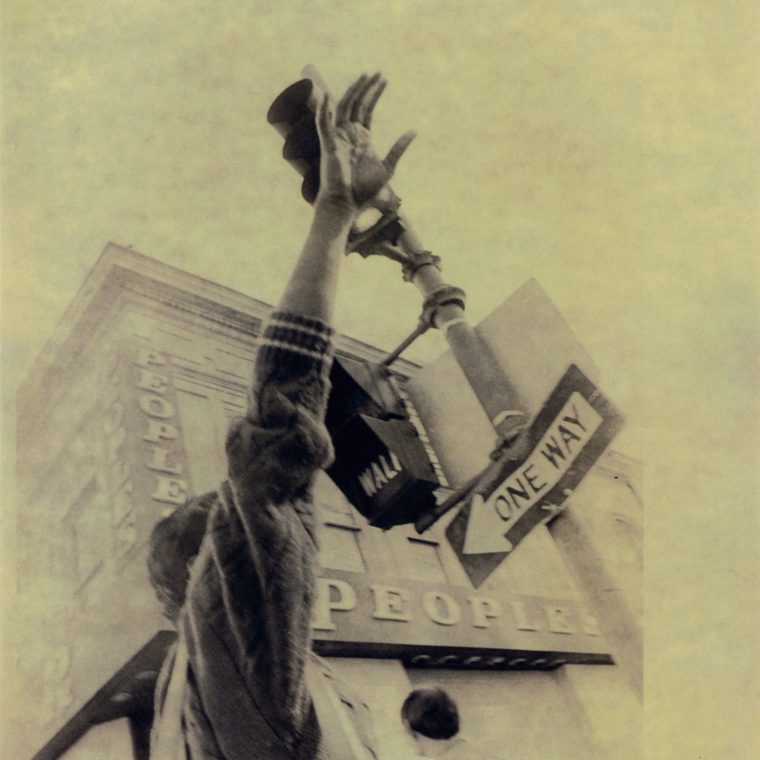 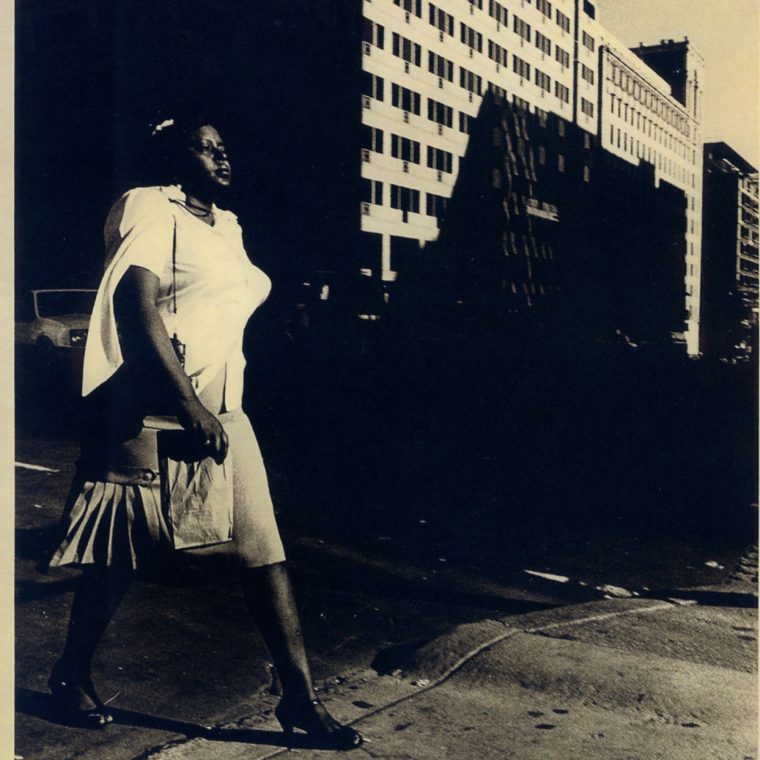 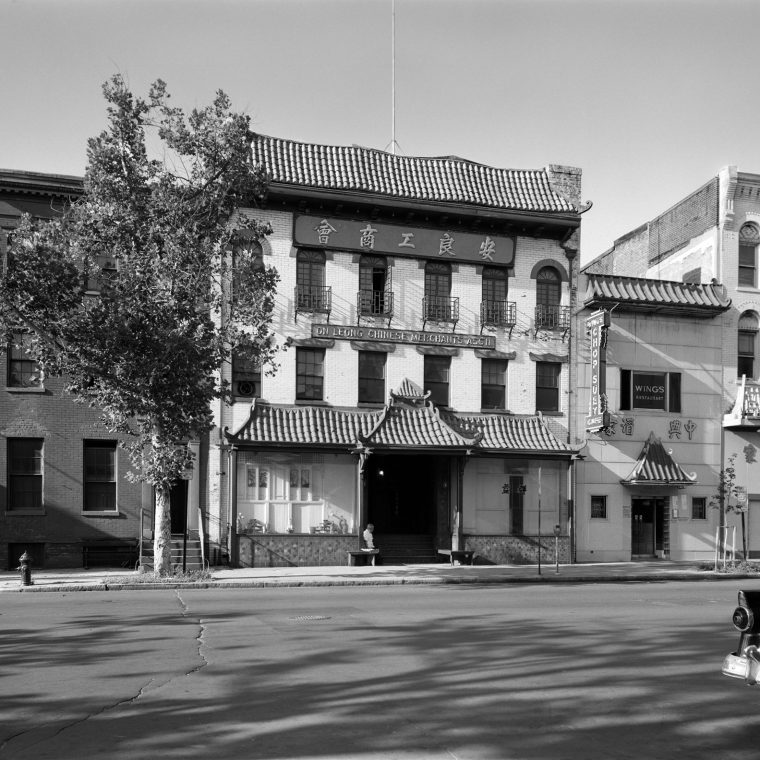 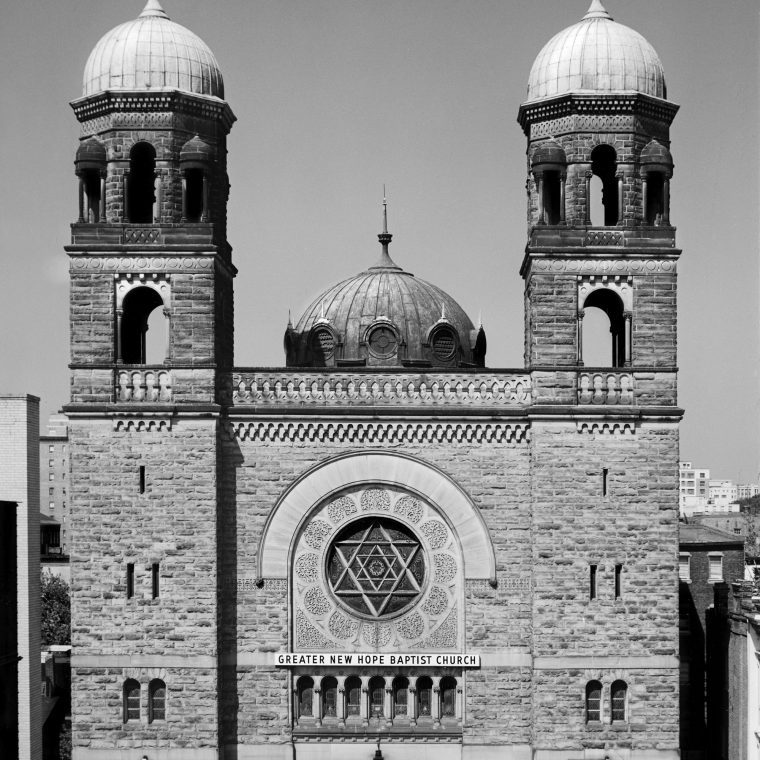 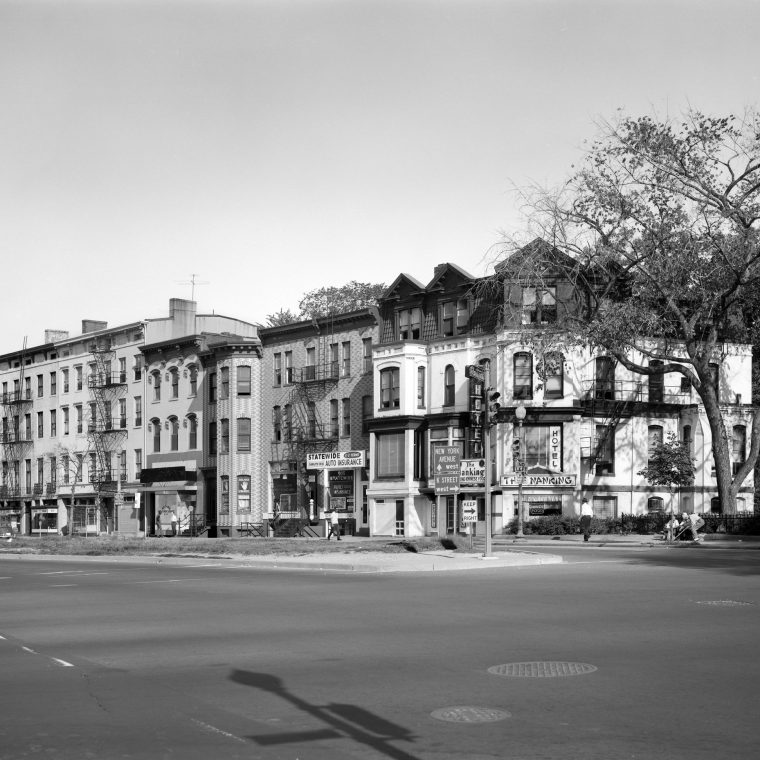 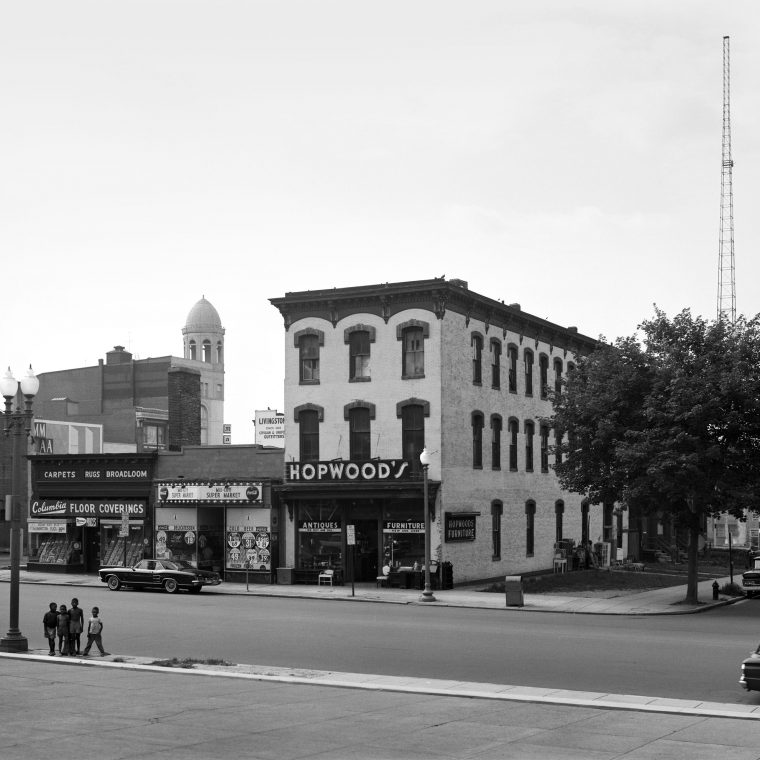