Gift of Geraldine and Richard Wurts

By focusing on the commercial needs of New York’s growing building industry at the turn of the 20th century, brothers Norman and Lionel Wurts established their studio as one of the first in the city to specialize in architectural photography. Over the years, the Wurts Brothers Company (1894–1979) cultivated a national clientele of architects, developers, contractors, and manufacturers—from Cass Gilbert to Otis Elevator and Alcoa.

Norman was the photographer in the family while Lionel took on the studio work and responsibility for managing the business. The second generation joined the firm in the 1920s when Lionel’s son, Richard—best known for his evocative images of the 1939 World’s Fair in New York—began his tenure behind the lens. Though documentary in nature, the company’s images garnered widespread appeal and were commissioned for circulation in magazines, print advertisements, promotional brochures, and postcards. In many respects, these images helped shape popular perceptions about contemporary architecture.

The Wurts Brothers Photography Collection is in storage and not on view. Please check current exhibitions for a list of what is publicly accessible. 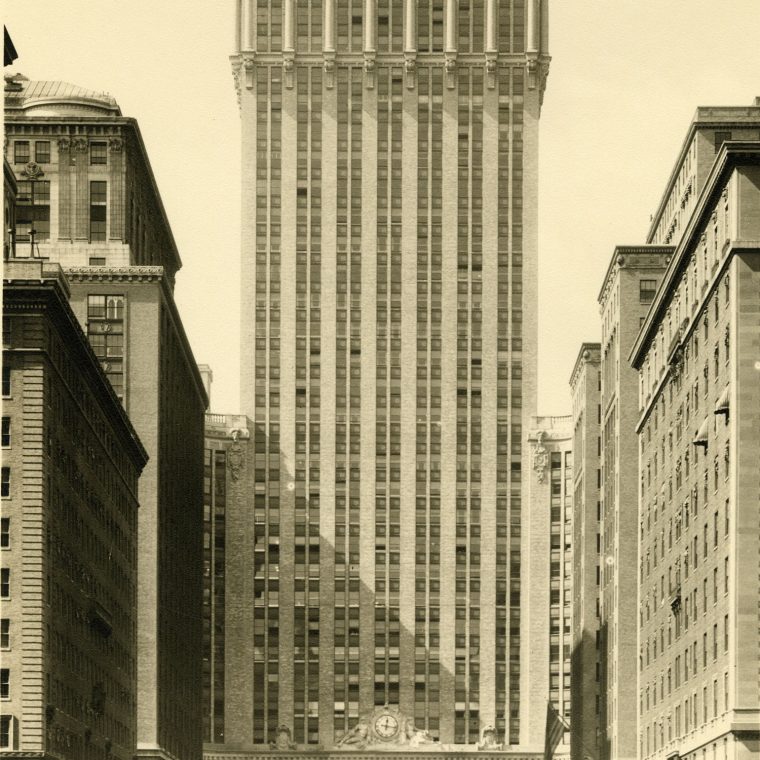 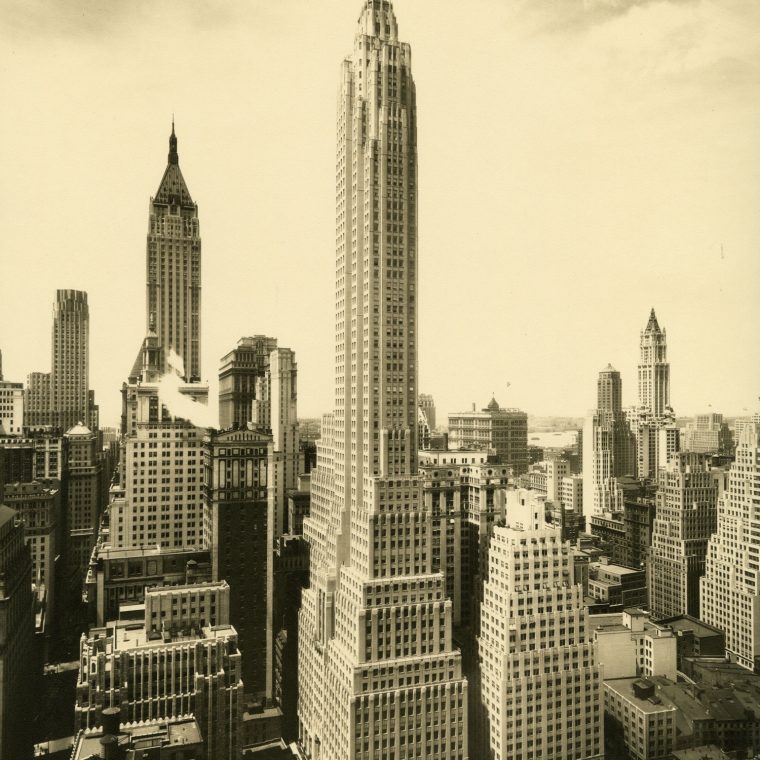 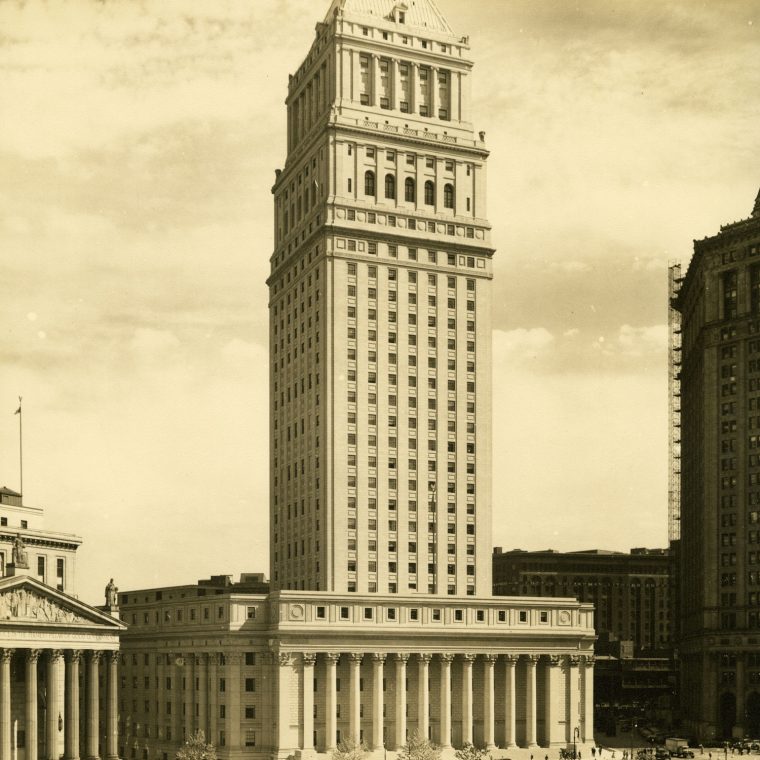 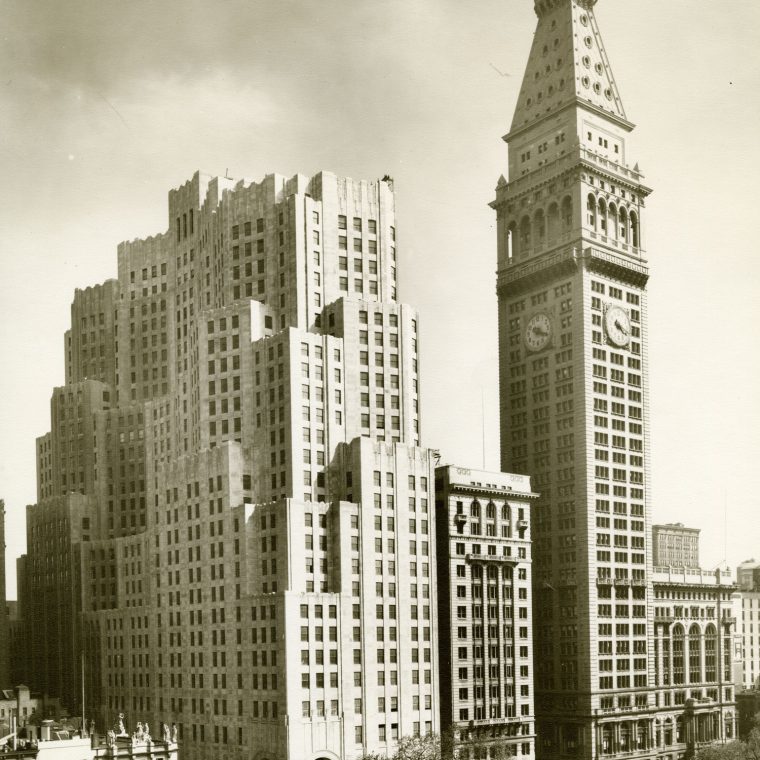 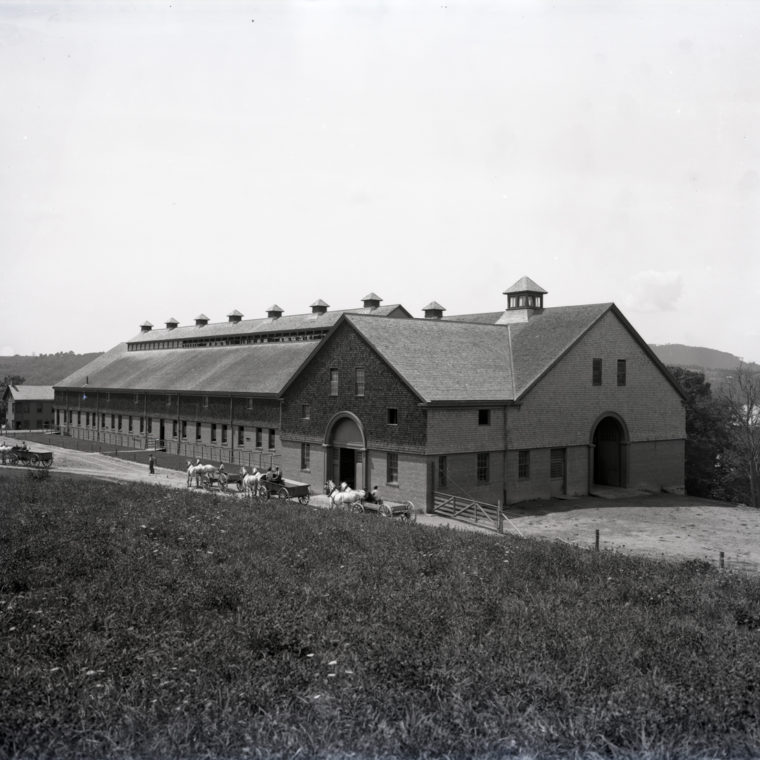 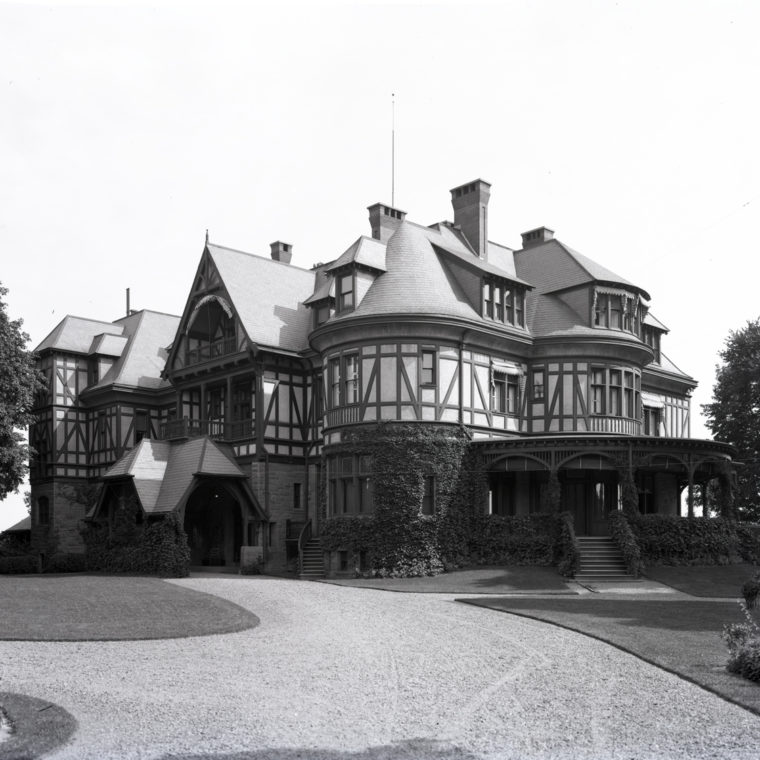