Barry L. Gfeller was born in 1933 and lived his life in Camus, Washington. He worked in the local paper mill. When he was in his 40s, he took up photography and embarked on a series of expeditions, during which he drove thousands of miles, visiting every town along his path and photographing their buildings. While much of Gfeller’s motivations are unknown—he died in 1999—his style remained unchanged throughout the 20 years he made his road trips. Taken together, the images, roughly 50,000 photographs and negatives, are a rare snapshot of late 20th century North America.

This incredible archive portrays roughly 250,000 buildings and 3,750 communities in 44 states and six Canadian provinces between 1976 and 1996. He wrote the name of the town, the state, month, and year on the back of each developed image, which are almost all 4” x 6” color photographs.

Through the efforts of donors Michael O’Neill and Suzanne Morel the collection was donated to the National Building Museum in its entirety at the end of 2020. The couple purchased the collection from The Silver Birch Centre, a Canadian charity.

The Gfeller: Mainstreet USA Collection can be viewed and researched on our Online Collections Database. 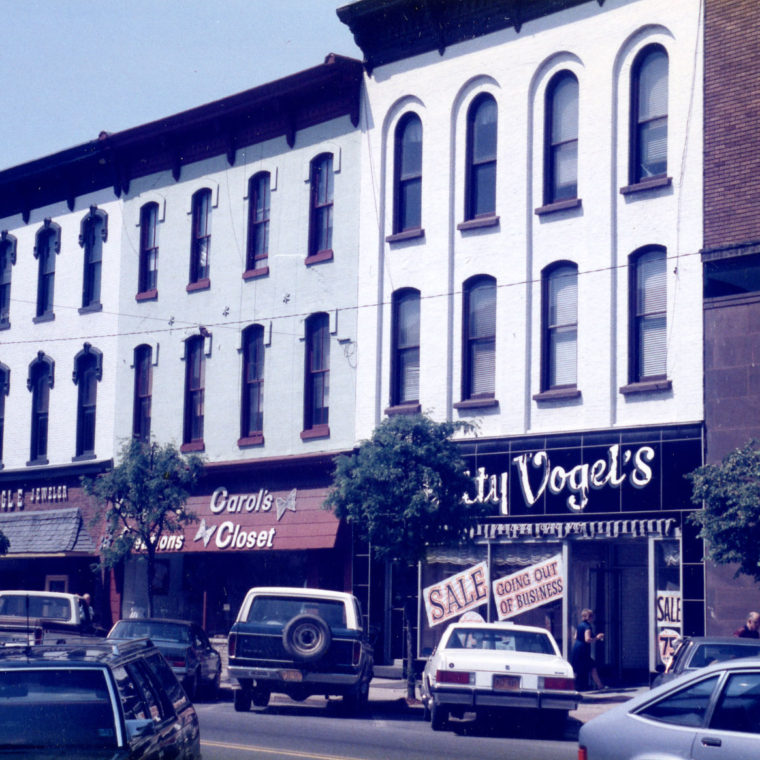 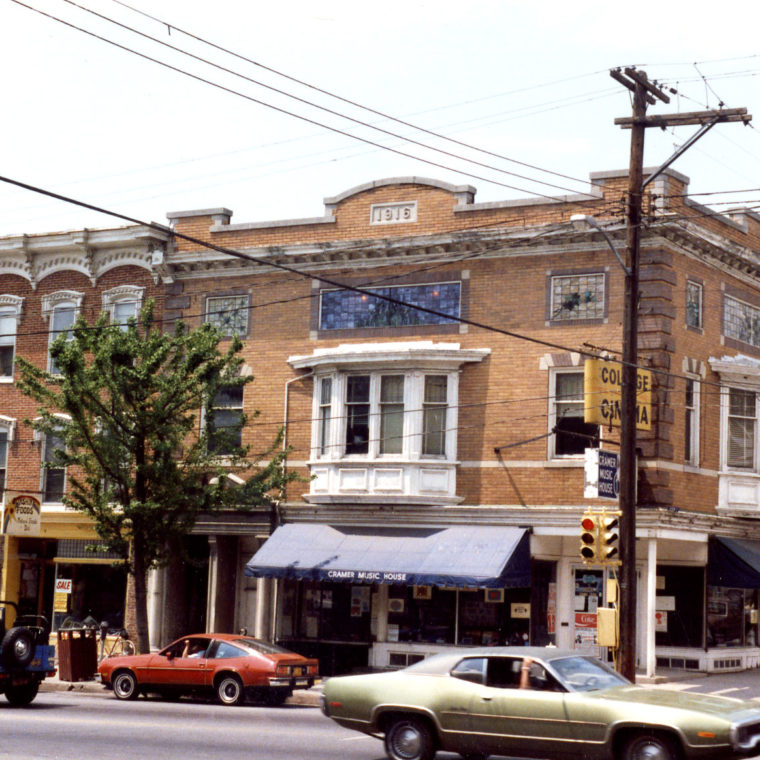 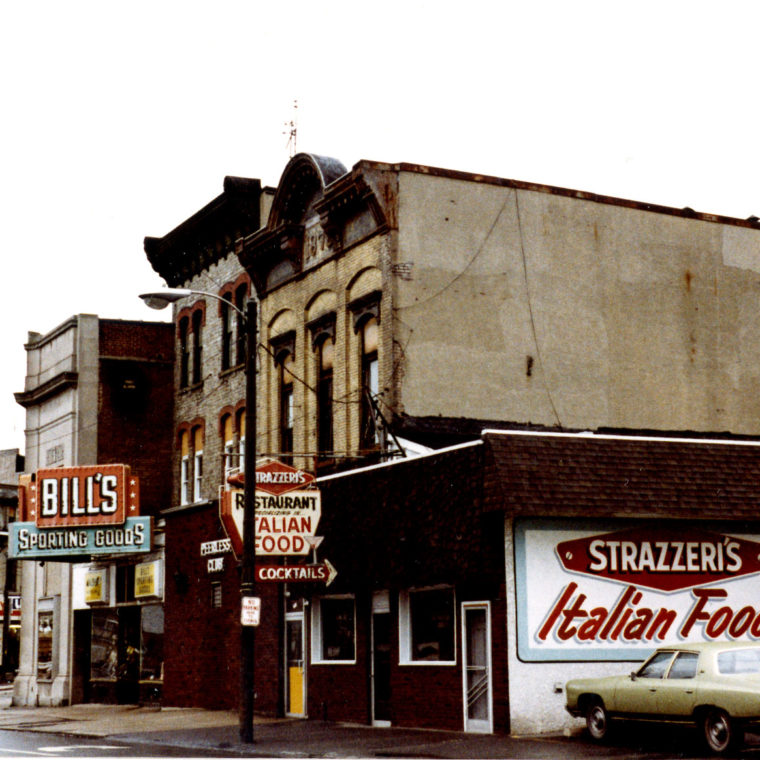 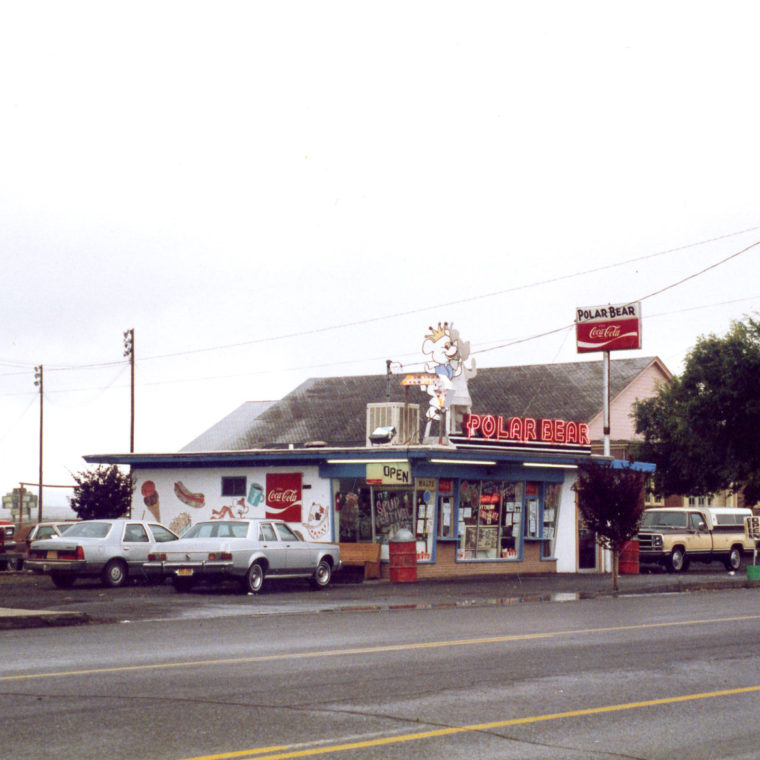 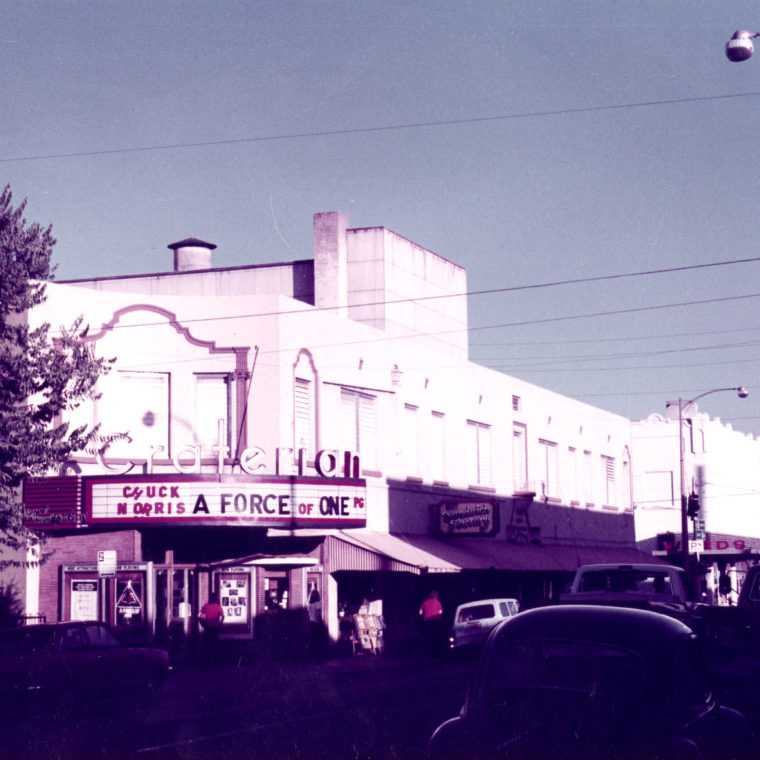 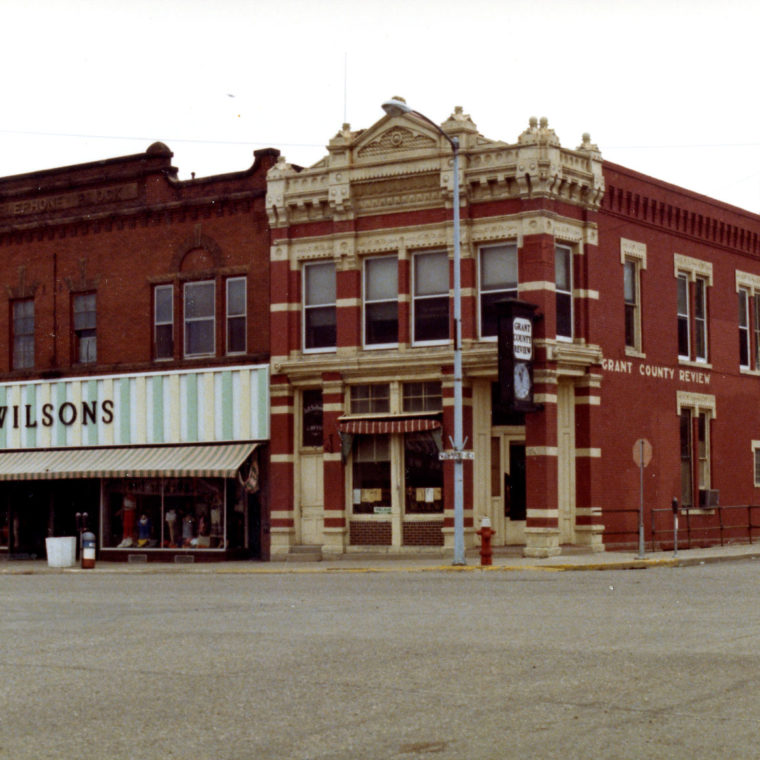 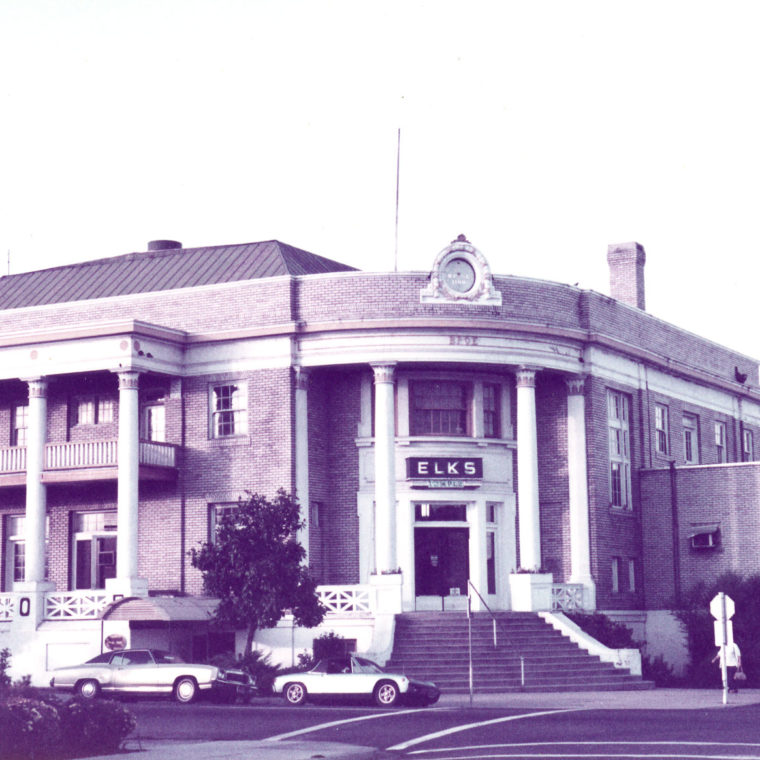 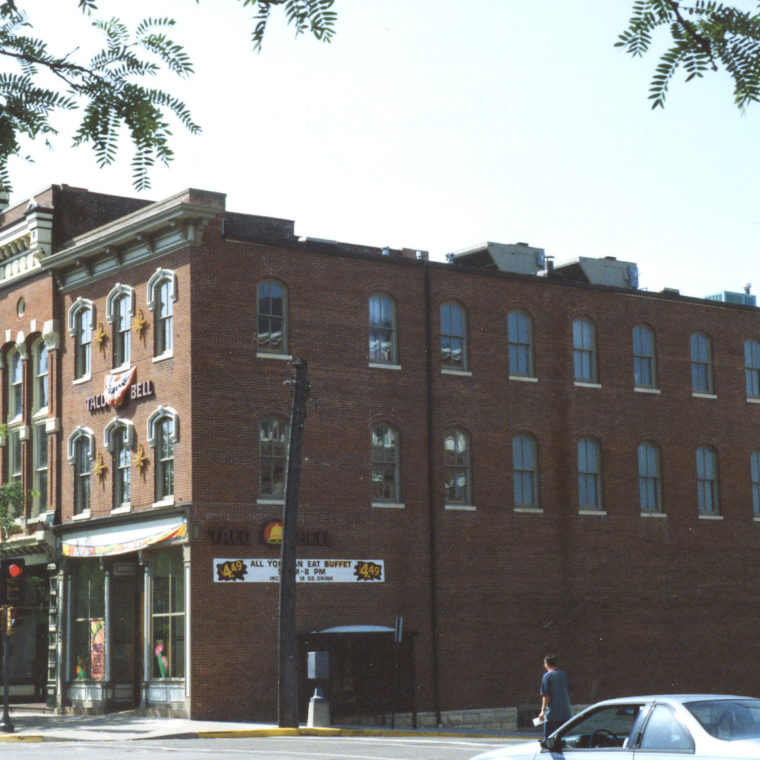 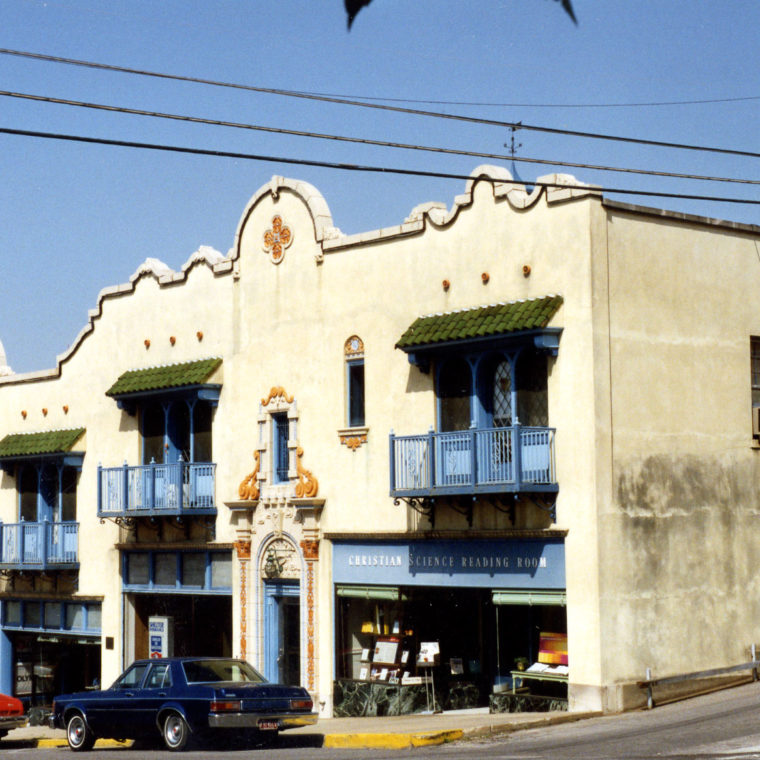 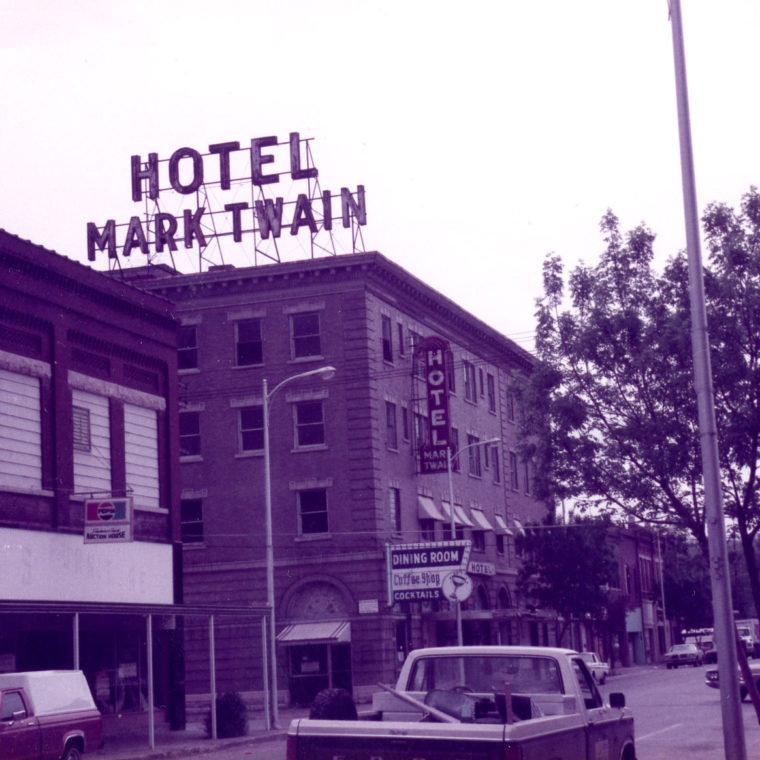 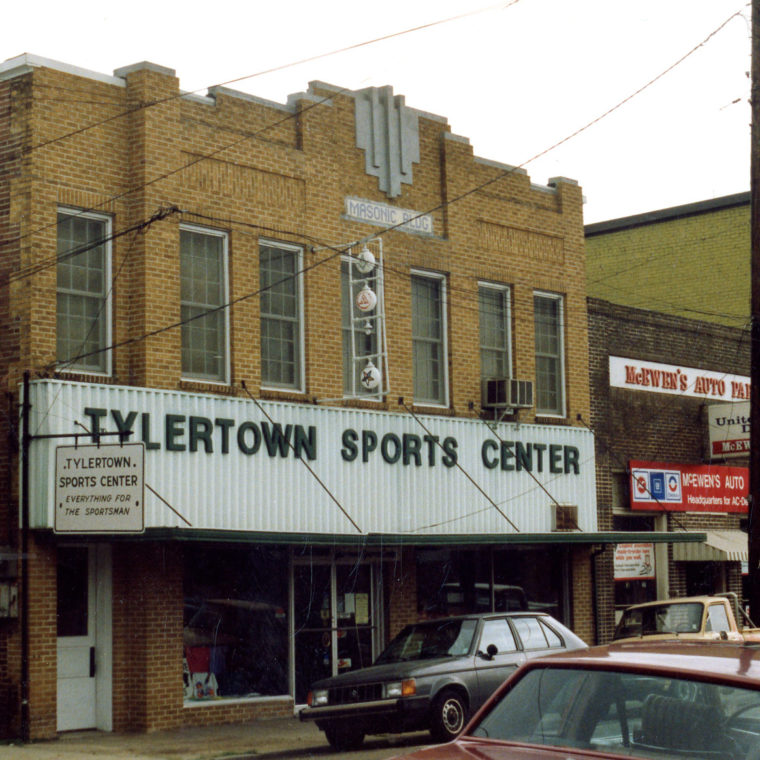 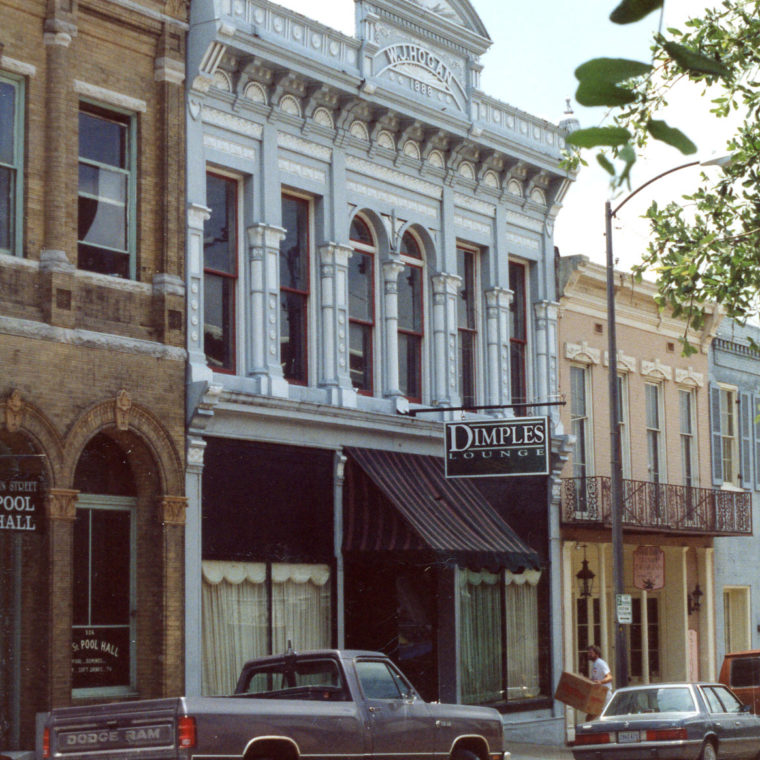 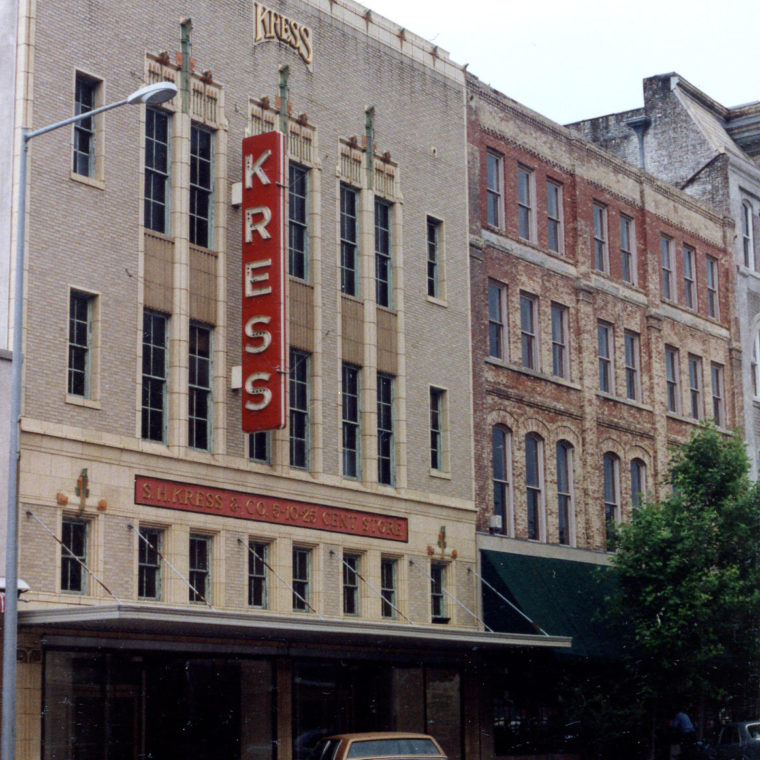 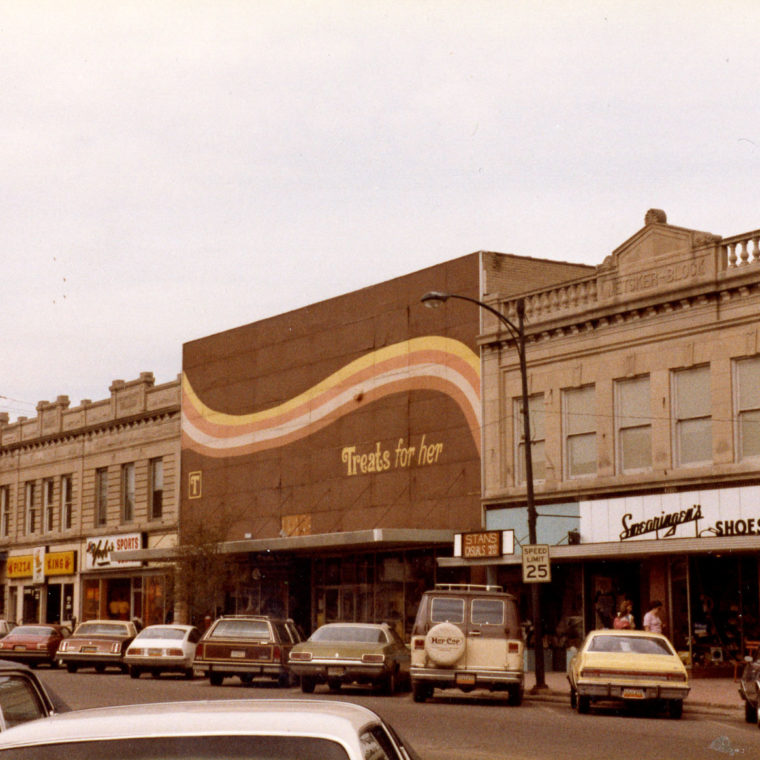 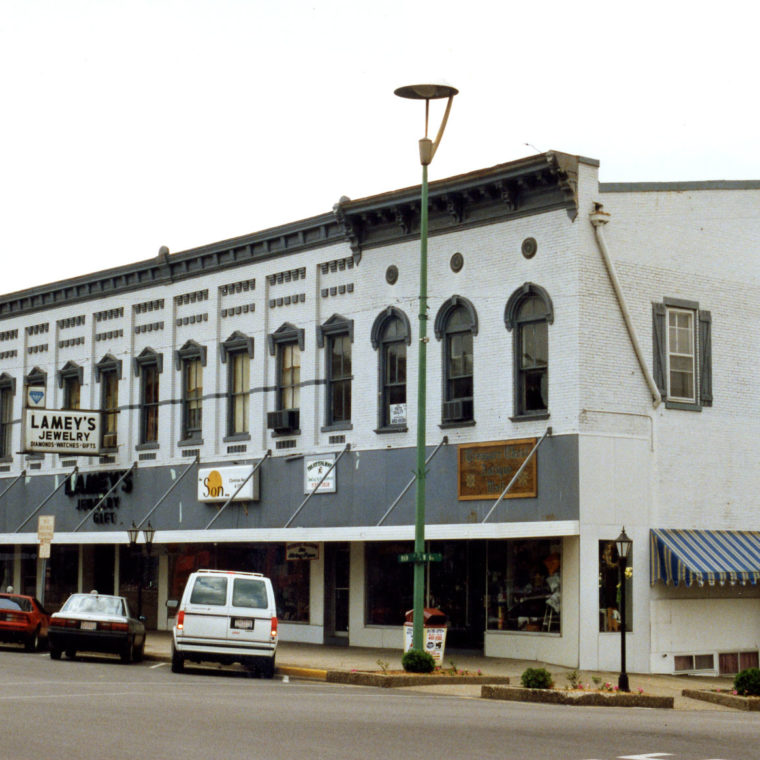 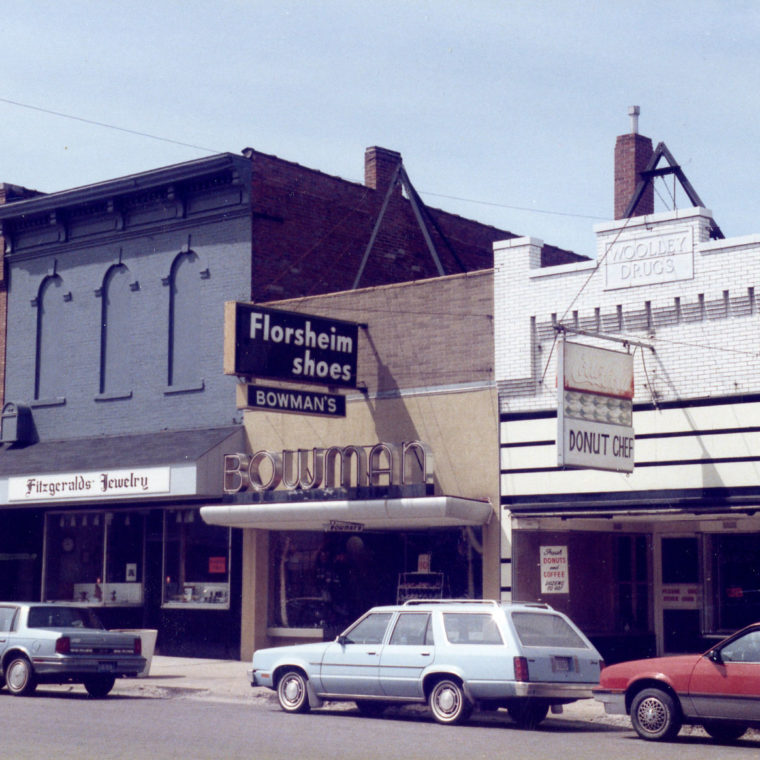 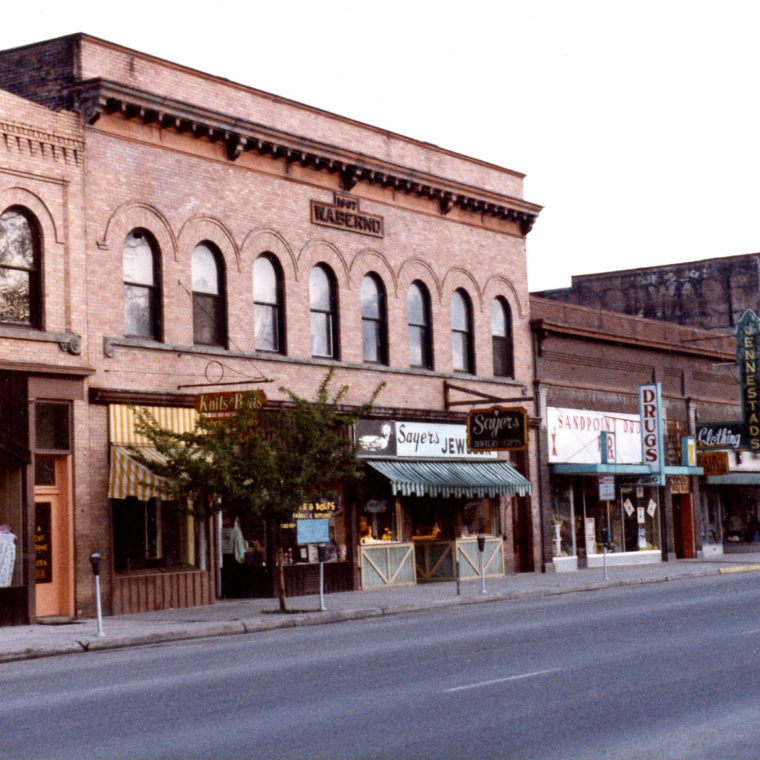 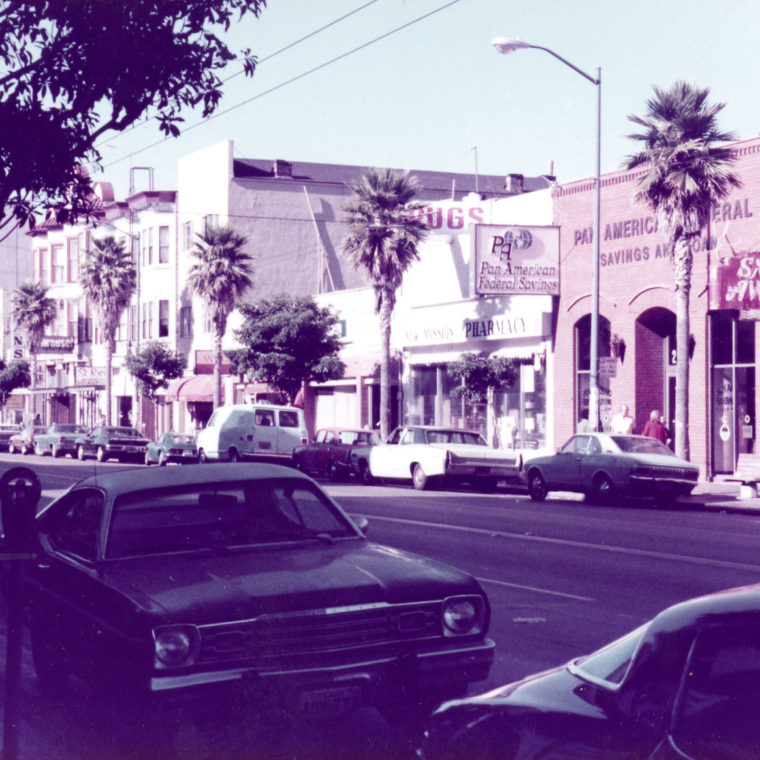