Sculptor and architect Raymond Kaskey has spent much of his career designing public art for civic buildings and memorials. Kaskey is best known for his representational figurative work—large-scale sculptures that looks to classical mythology and allegory for inspiration. His most famous projects include Portlandia, a 38-foot-high hammered-copper sculpture that sits on the Portland Public Services Building in Portland, Oregon, as well as the architectural sculptures for the National World War II Memorial in Washington, D.C.

Other notable commissions include his bronze lions honoring fallen officers at the National Law Enforcement Officers Memorial, located across F Street NW from the National Building Museum; the corner markers for the Museum; and the Gem of the Lakes fountain and the cast-stone ornament of the Harold Washington Library, both in Chicago. Kaskey received numerous U.S. General Services Administration Art in Architecture commissions for courthouses around the country.

In 2013, Kaskey donated his archives to the Museum. The collection contains 380 objects and maquettes, 490 drawings, thousands of photographs, and 7 cubic feet of documents.

The Raymond Kaskey Collection is in storage and not on view. Please check current exhibitions for a list of what is publicly accessible. 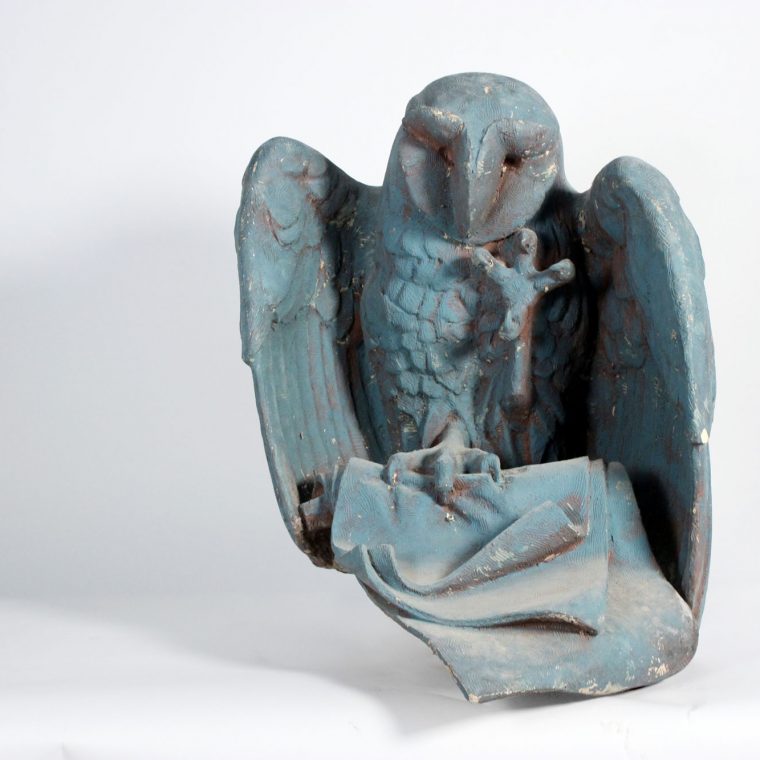 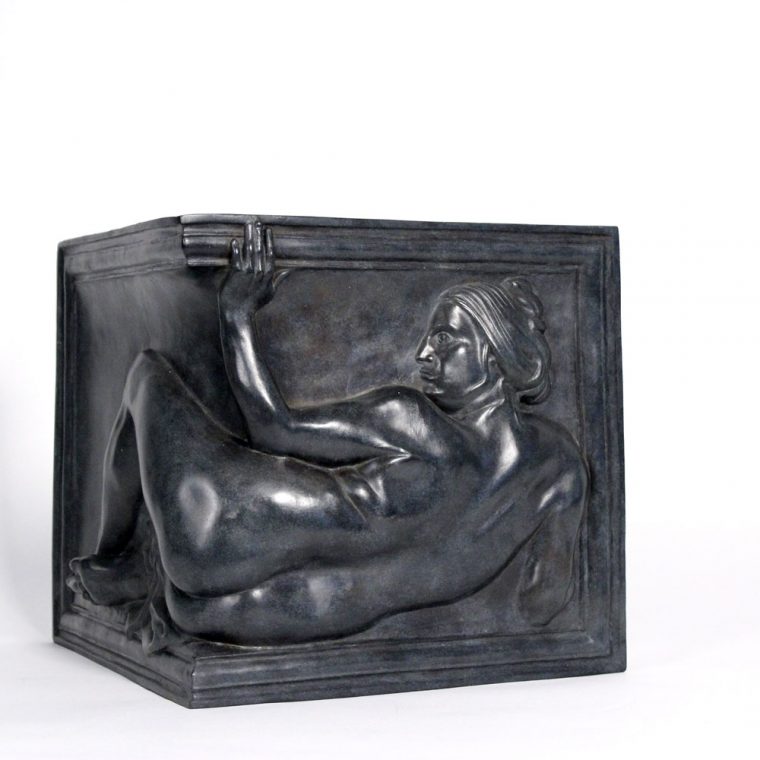 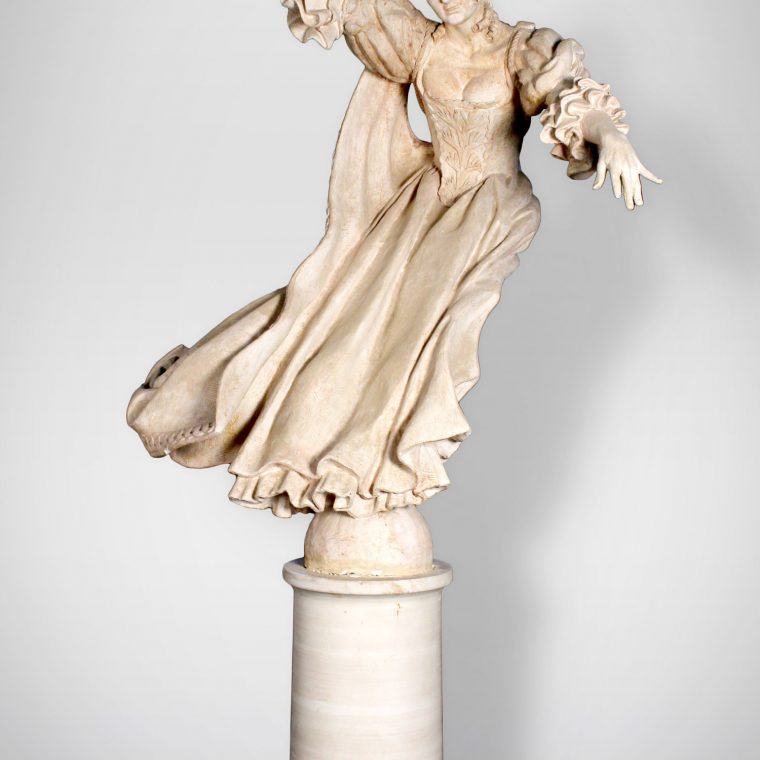