Charles M. Goodman, FAIA (1906–1992) was a local figure with national stature and international acclaim. His 50-plus-year career coincided with the flowering of American Modernism and began in service to the New Deal, culminating in the original streamline moderne design for Washington’s National Airport. Prior to World War II, Goodman designed a quartet of modern suburban homes that marked the beginning of his innovative domestic design. Like many architects of his generation, Goodman believed that “good design could influence how people live and how they relate to Nature.” His commitment to the ideal, however, was uniquely manifested in a broad range of projects from custom-designed houses for Washington’s literati to avant-garde suburban subdivisions and sophisticated urban renewal projects for the middle class.

Goodman’s legacy comprises a body of built work including over tens of thousands of homes fabricated to his designs by National Homes Corporation in the 1950s. The influence of these designs extended well beyond their built locales and as noted architectural historian Richard Guy Wilson has observed, “formed the basis of the generic Modern American house and school, widely imitated in every part of the country.” Goodman was proud to be known as a “Production House Architect,” an attribution to which few, then or now, aspire.

Less duplicated, but without equal, were Goodman’s site plan and home designs for Hollin Hills, a unique modern community spearheaded by developer Robert C. Davenport in Fairfax County, Virginia (1946–71). Rather than clear-cutting the forested and hilly 300-acre tract, Goodman recommended retaining much of the natural setting, carving roads that followed the contours of the terrain as well as preserving the natural water courses and valley floors as parkland. The 463 homes—mostly one-story or split-level with window walls, vertical wood siding, and low-sloped, flat, or butterfly roofs—were not set parallel or perpendicular to the street, but at various angles determined by the views and exposures.

This collection includes both 2D and 3D elements from the Dorothy S. Goodman Revocable Trust containing materials from her husband. It contains an original architectural model believed to be River Park, a sign with gold lettering embossed with Charles M. Goodman Associates, some memorabilia, and duplicate books.

The Archival Material of Charles M. Goodman collection is in storage and not on view. Please check current exhibitions for a list of what is publicly accessible. 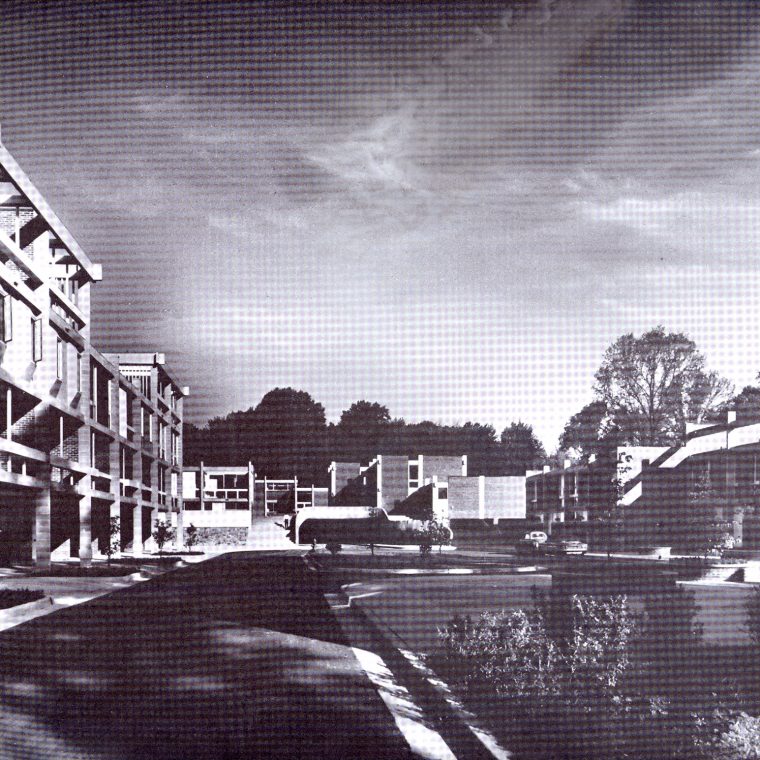 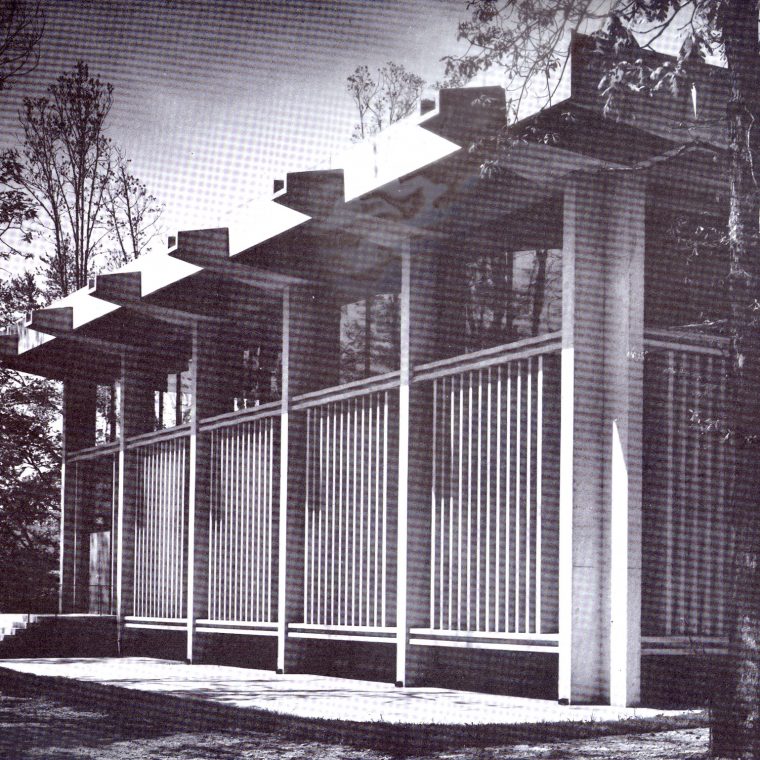 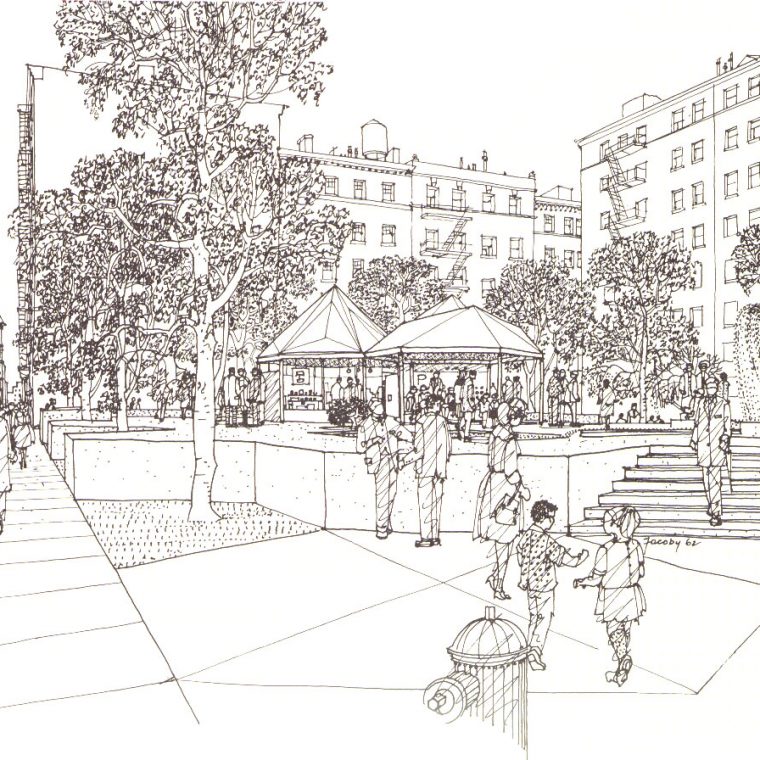 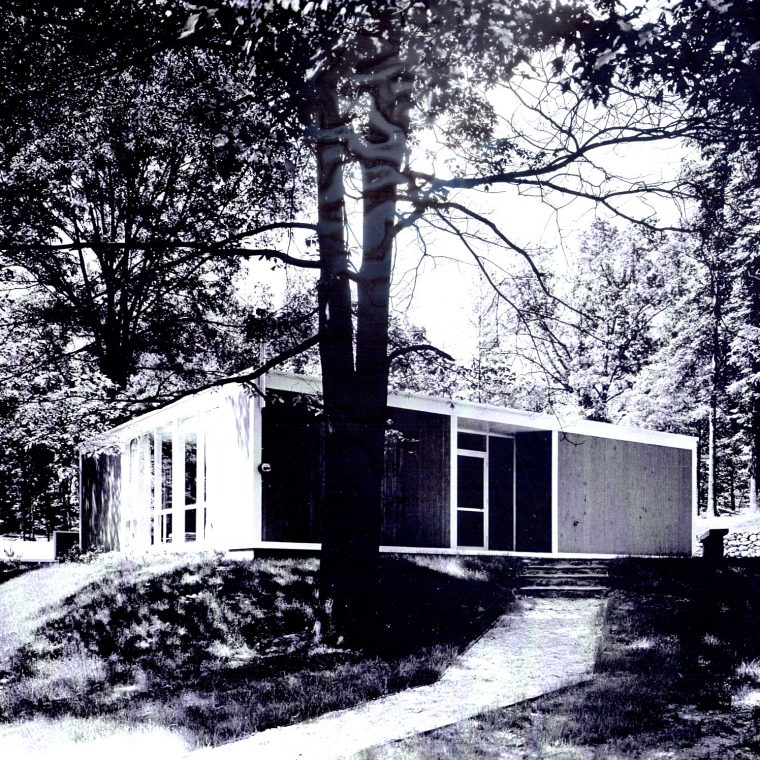 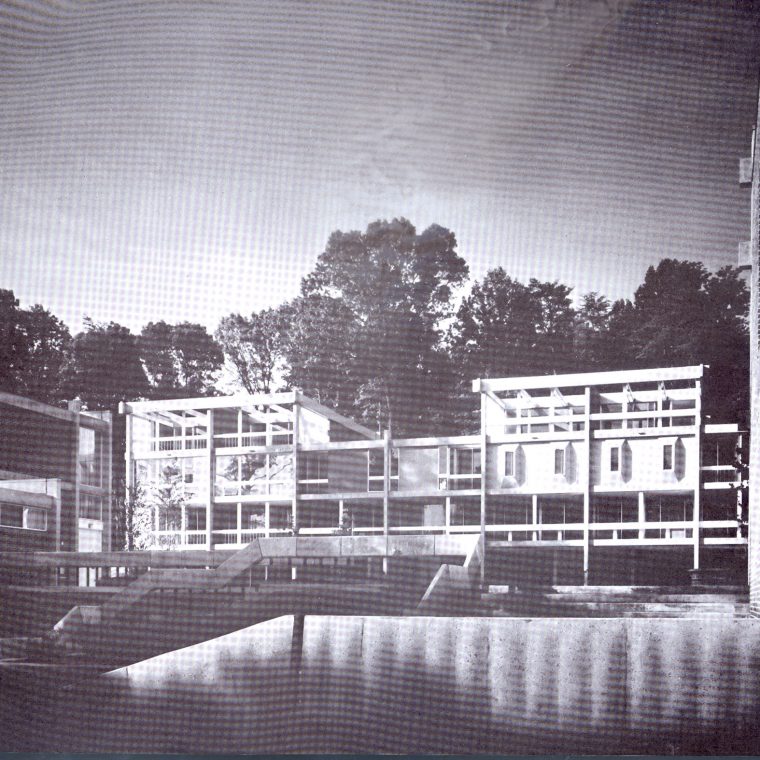 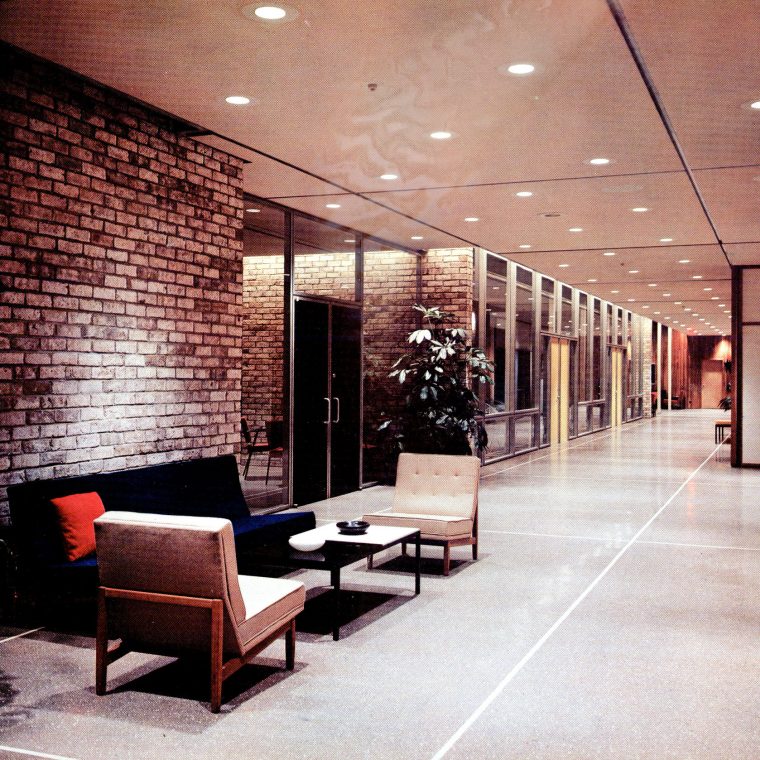 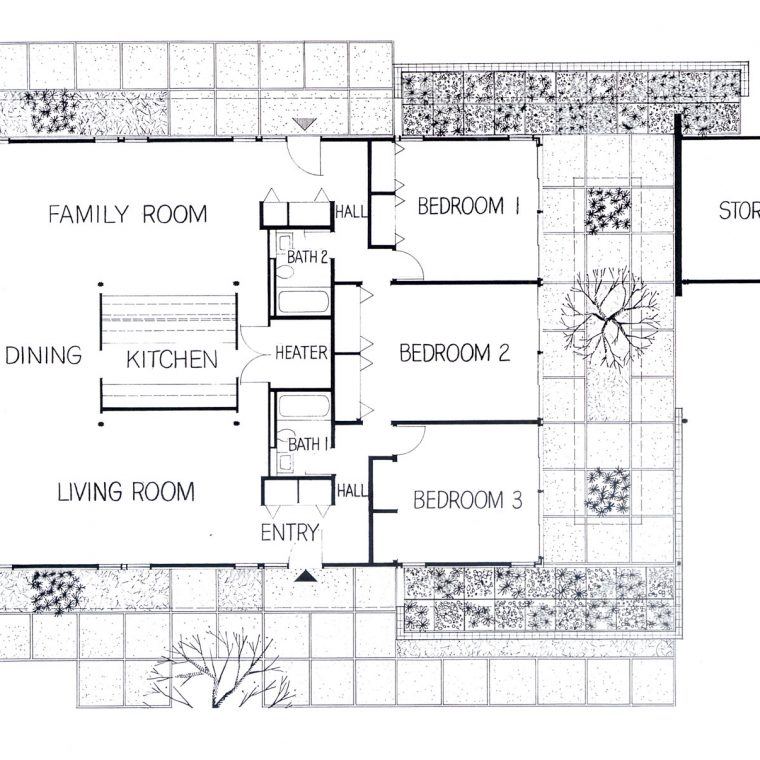 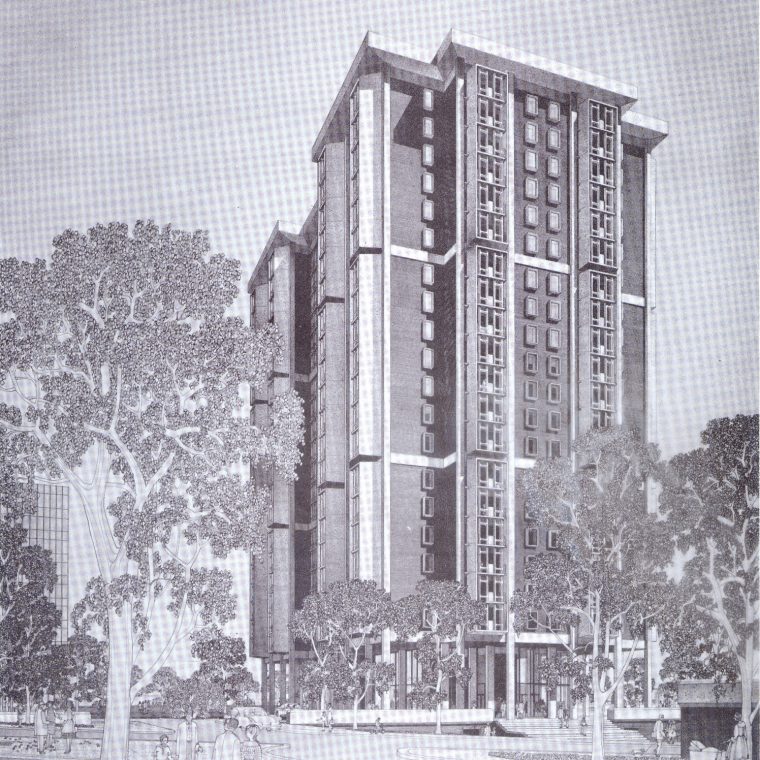 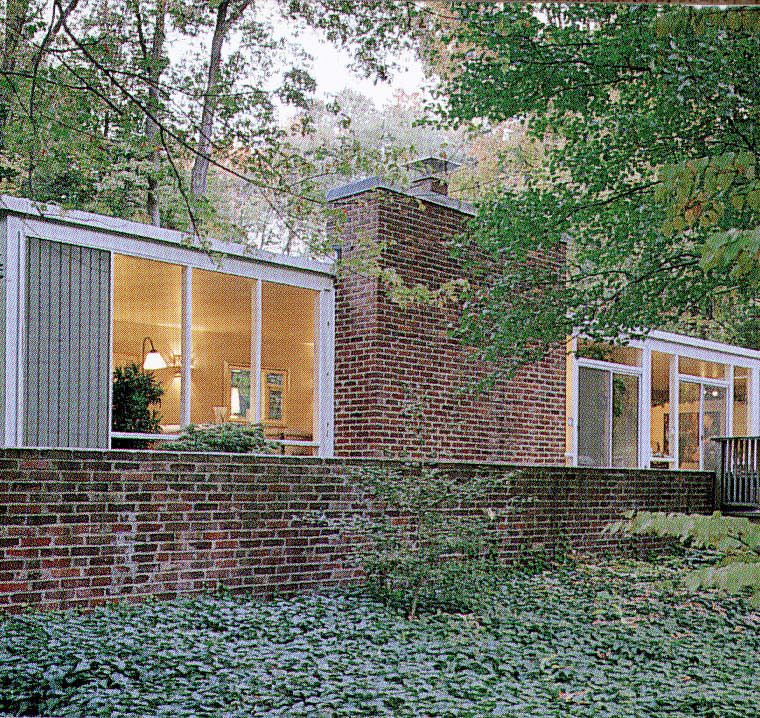 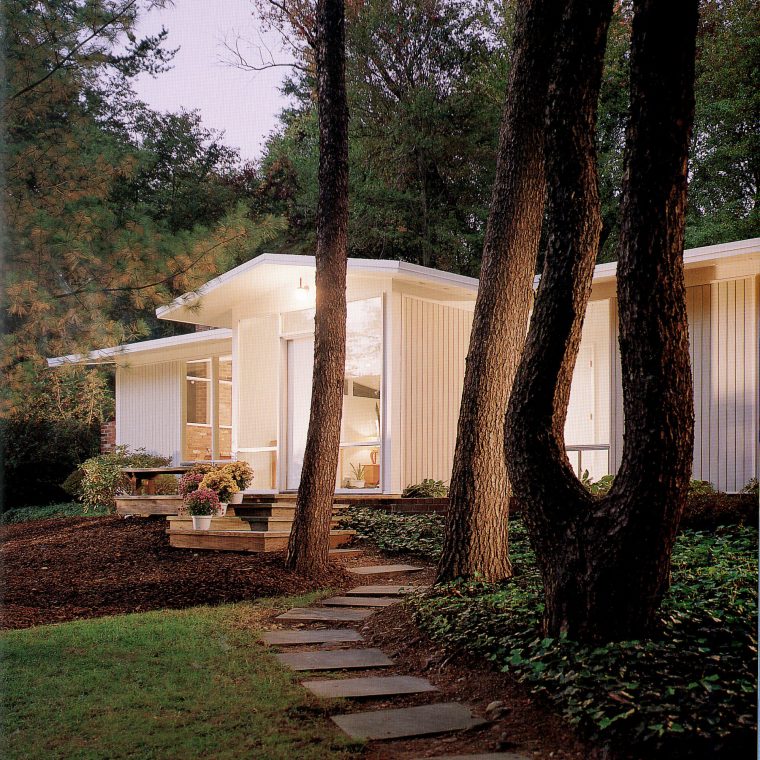 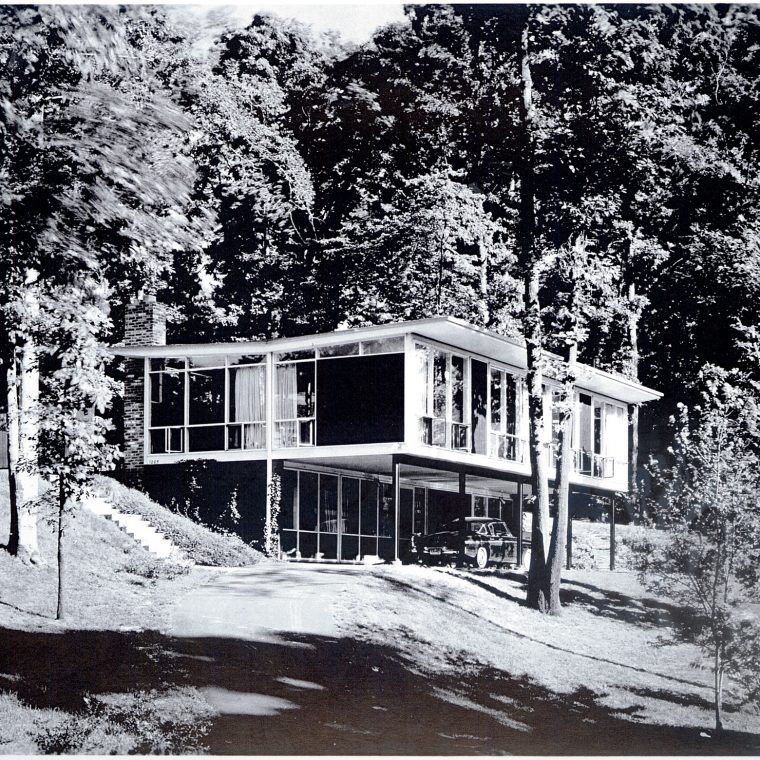 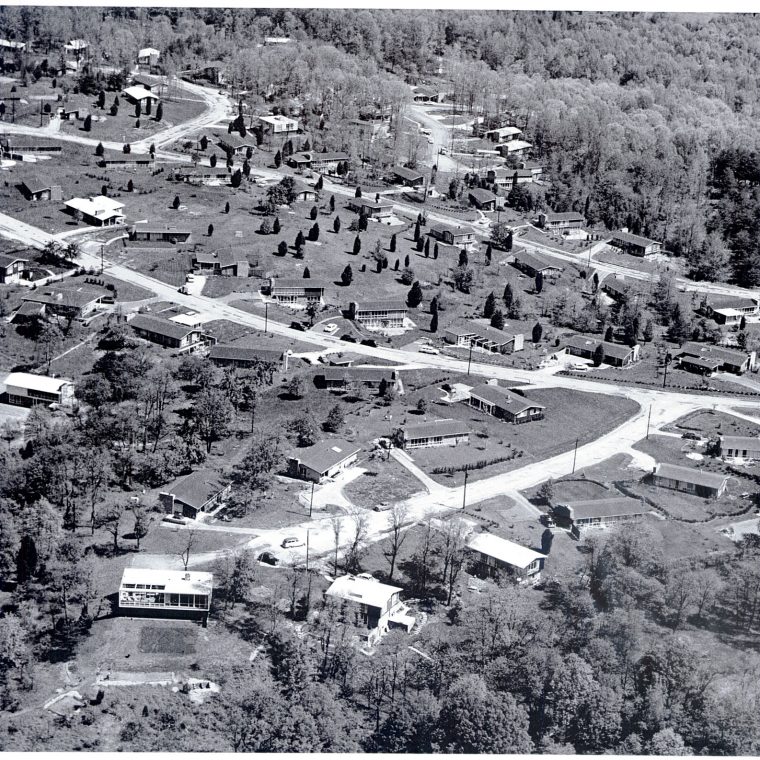 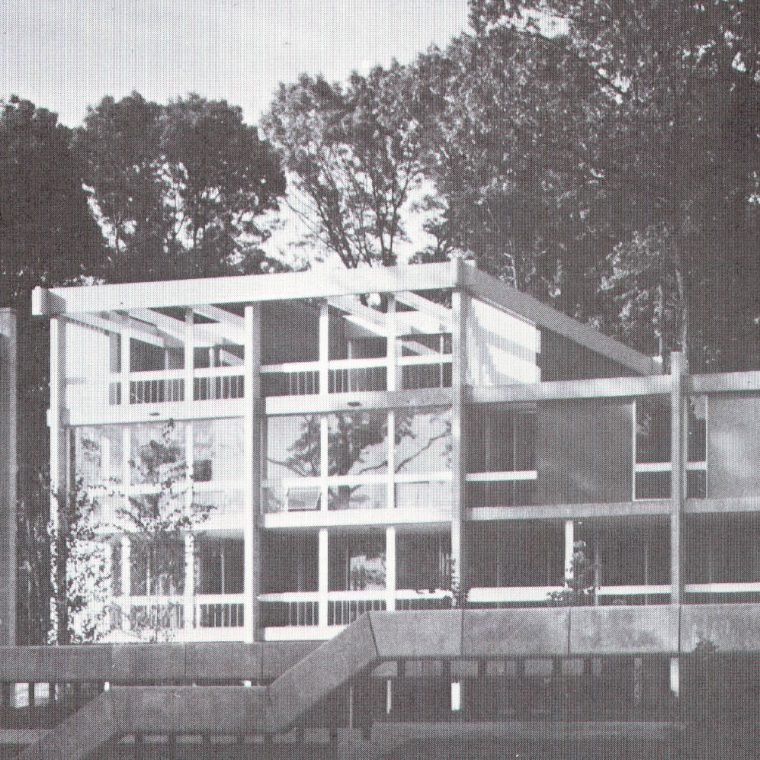 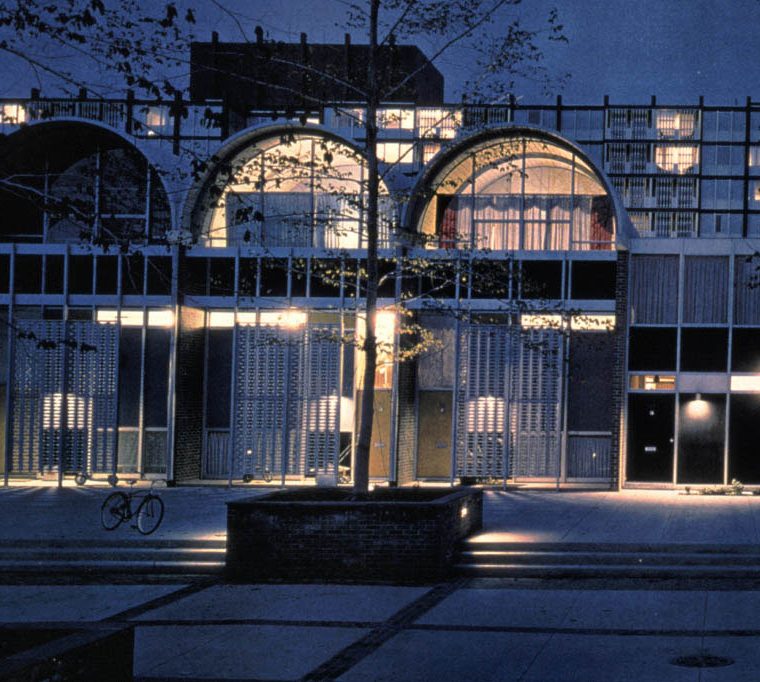 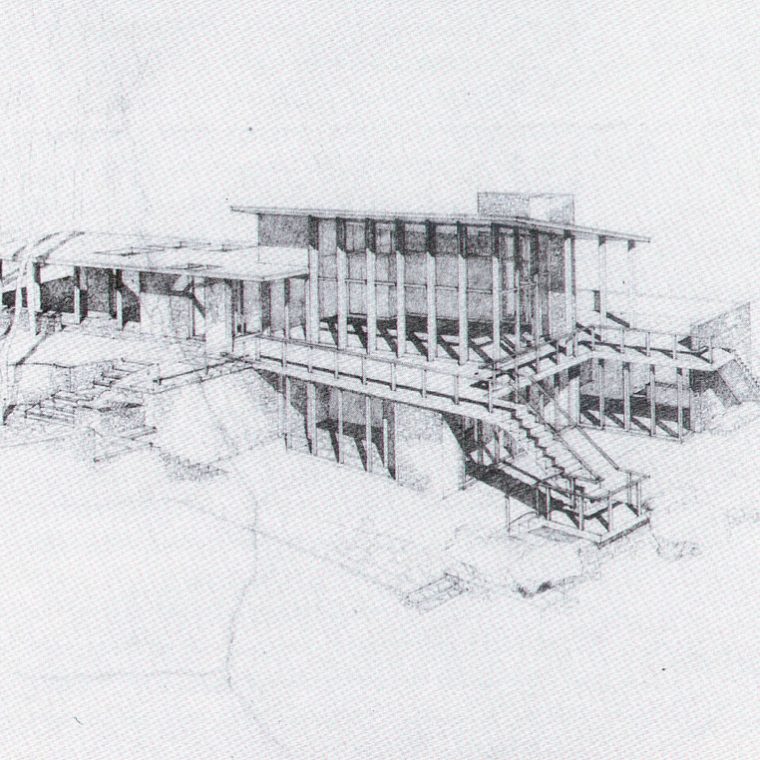 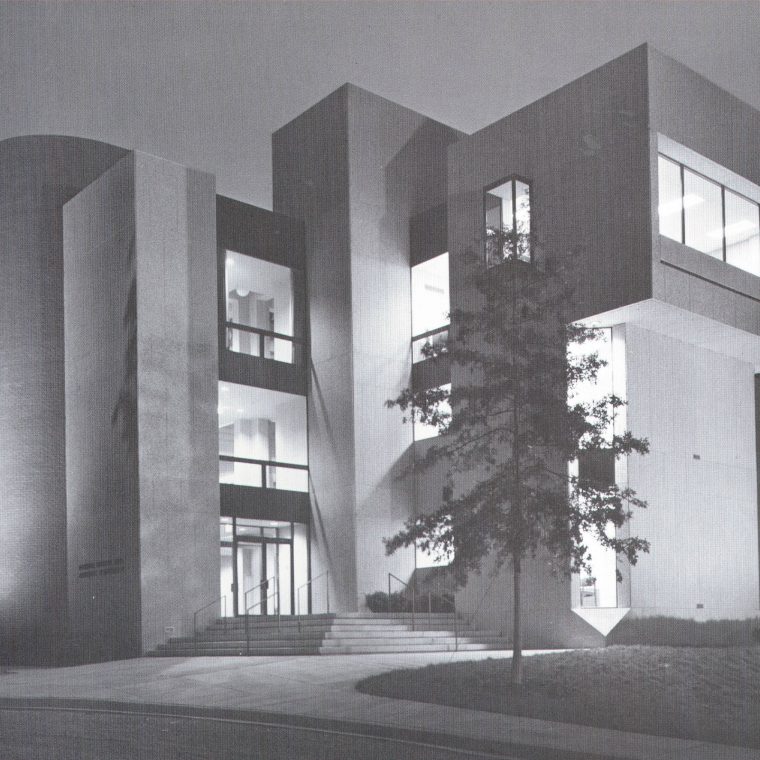 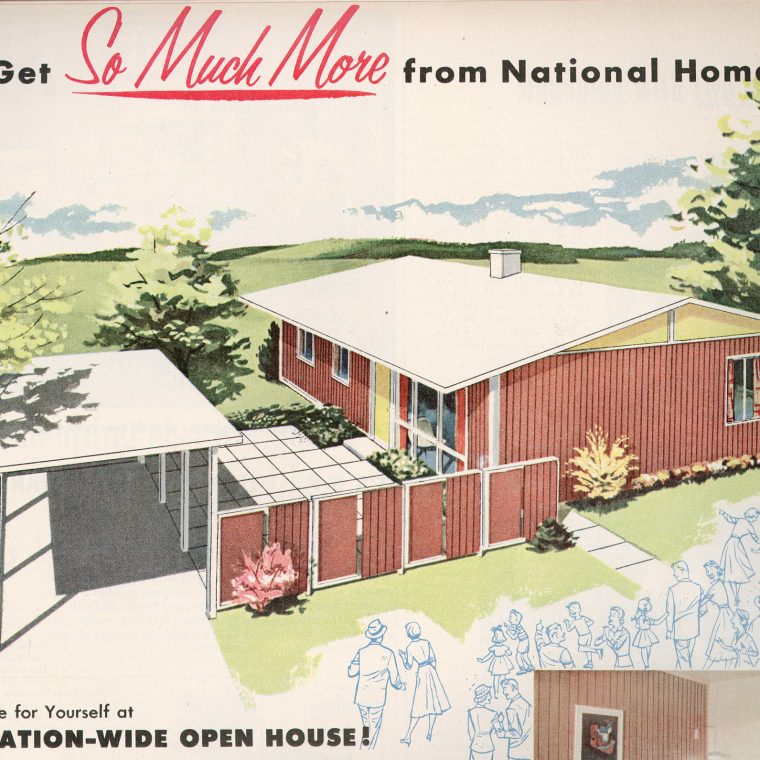 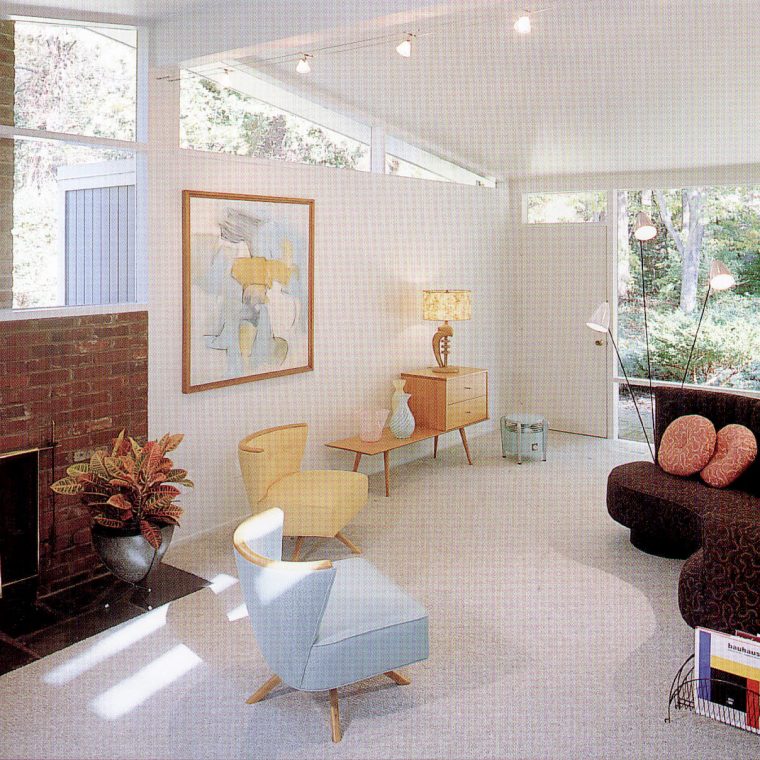 In an effort to document the work and legacy of Goodman, the Museum conducted a series of interviews with architects and historians who either worked with him or studied his work:

In addition, Eason Cross, Greg Hunt, and John Burns have all lived in Hollin Hills, the revolutionary modernist subdivision just south of Alexandria, Virginia, that Goodman designed. The excerpted clips, presented here, were filmed between December 2012 and April 2013. The Charles Goodman Project at the National Building Museum is supported by Daniel Logan.