Brick is one of the oldest and most enduring man-made building materials. Sun-dried mud brick, or adobe, appeared about 10,000 years ago. The earliest kiln-fired or clay-baked brick dates to 3,500 B.C. This marked the first time humans were able to construct permanent fireproof structures without stone.

Since at least 1611, when English brick makers were recruited to Virginia, fired brick has been part of the North American landscape. Tied to the colonial era, brick came to define the nation’s industrial age and remains linked to contemporary notions of the American factory, school, and single-family house. Although once manufactured with incredible variety, brick production today is far more limited because the material is no longer used structurally, but rather as veneer.

The American Brick Collection contains 1,800 bricks, most from the late 19th- and early 20th-century, each stamped with the manufacturer’s name, logo, or hometown. Donor Raymond Chase spent 24 years collecting them. There are examples of decorative, face, fire, paving, pressed, and common bricks from around the nation. All told, the collection weighs around 10,000 pounds.

The American Brick Collection is in storage and not on view. Please check current exhibitions for a list of what is publicly accessible. 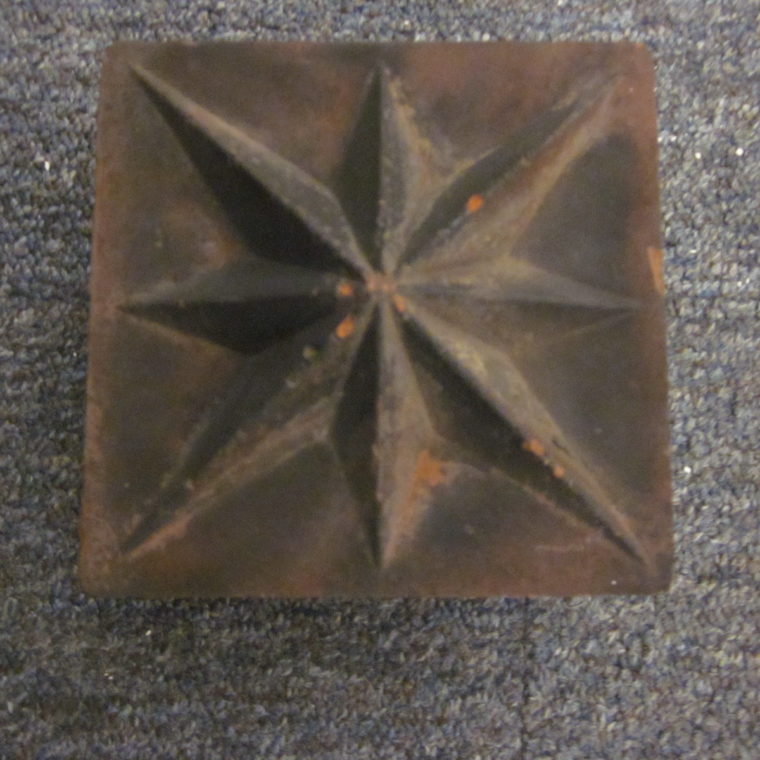 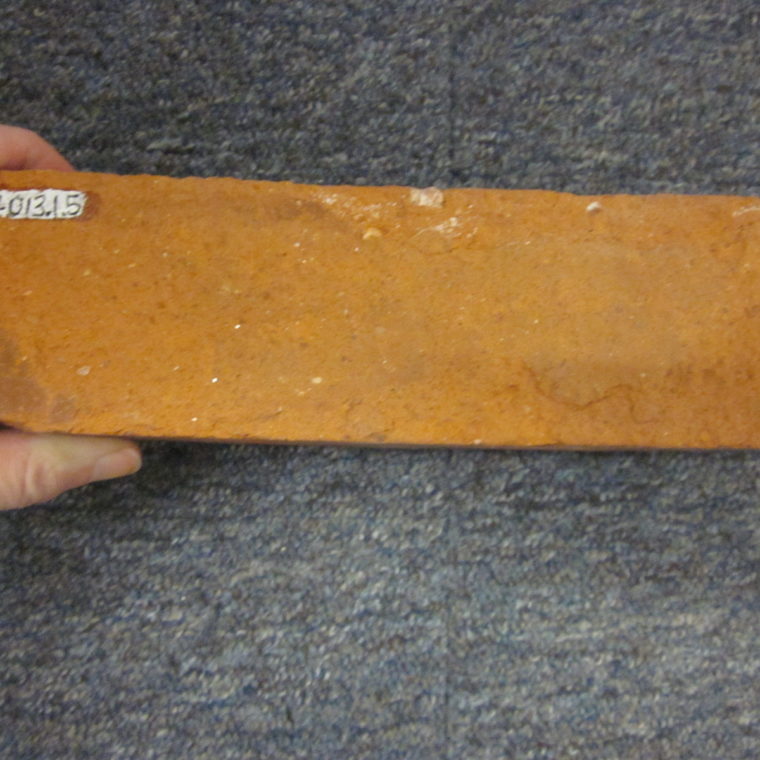 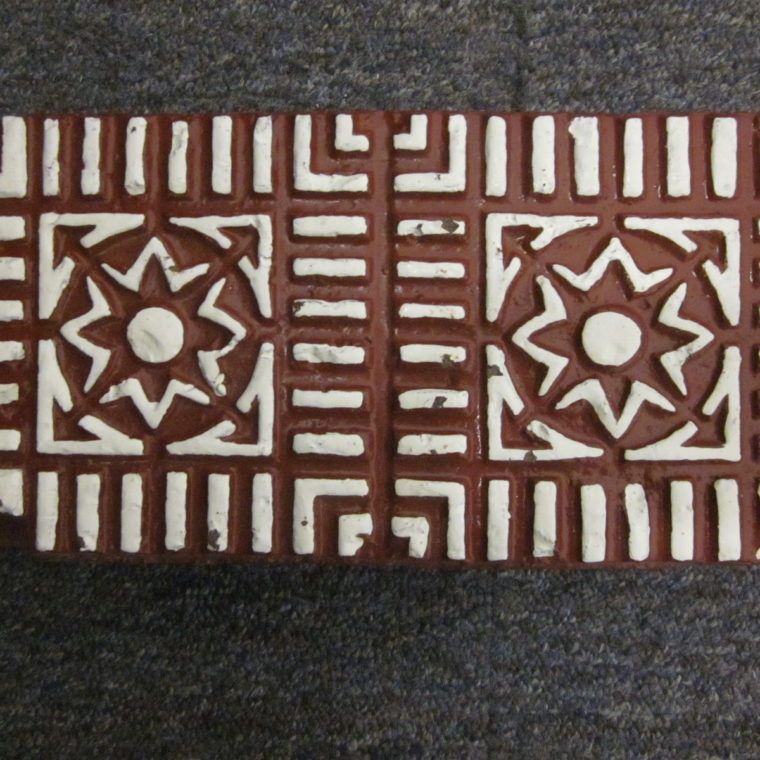 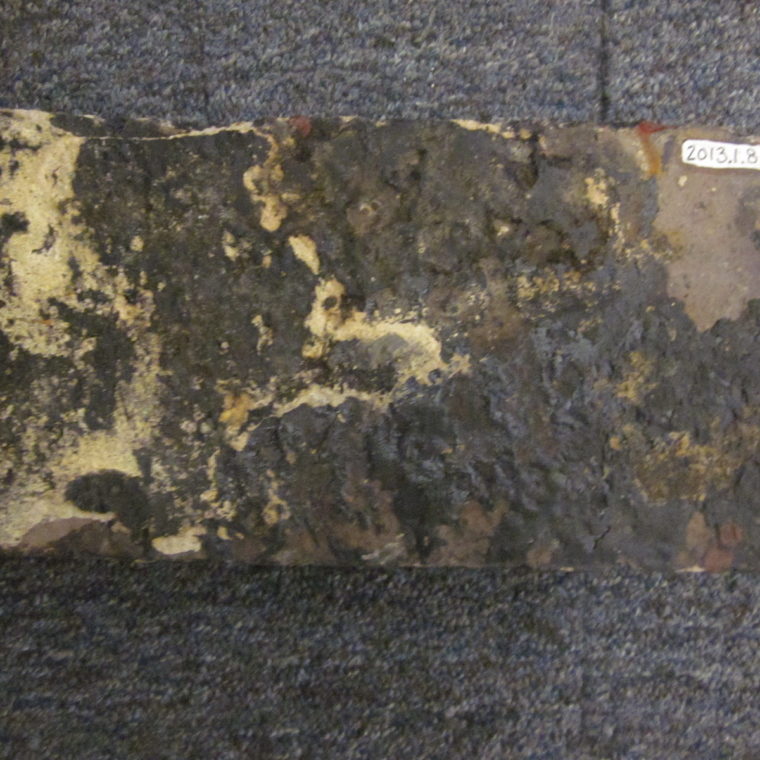 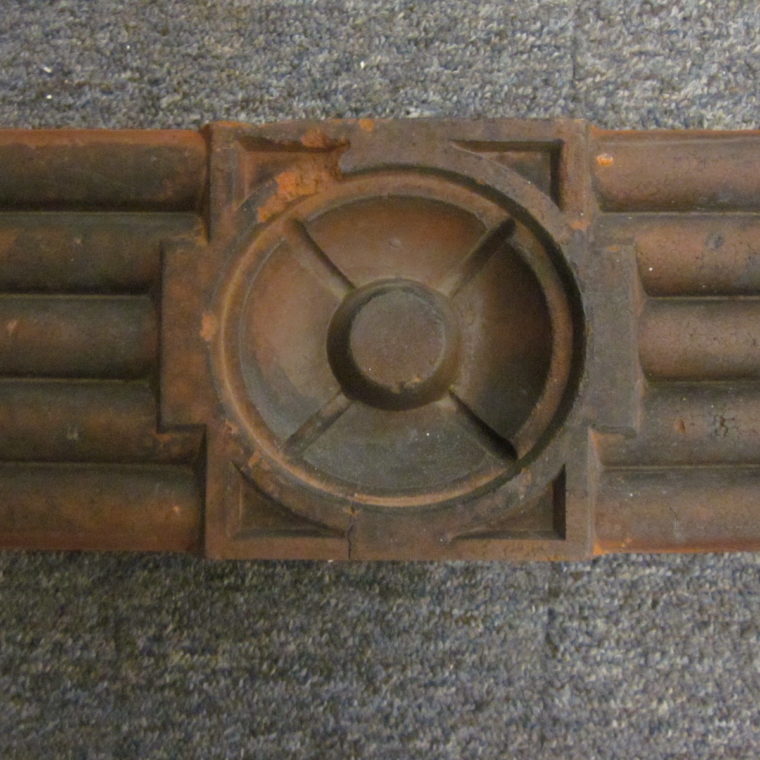 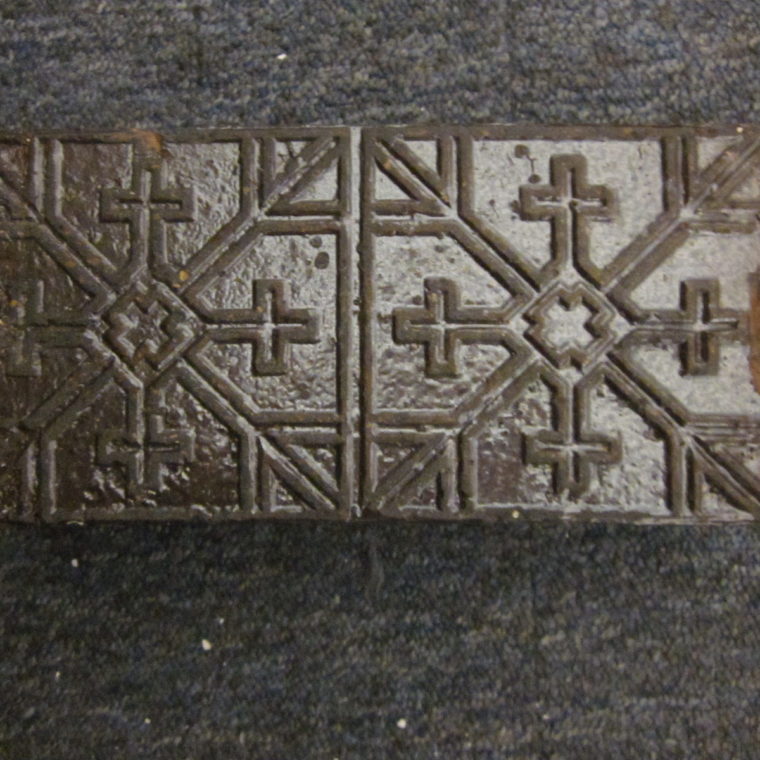 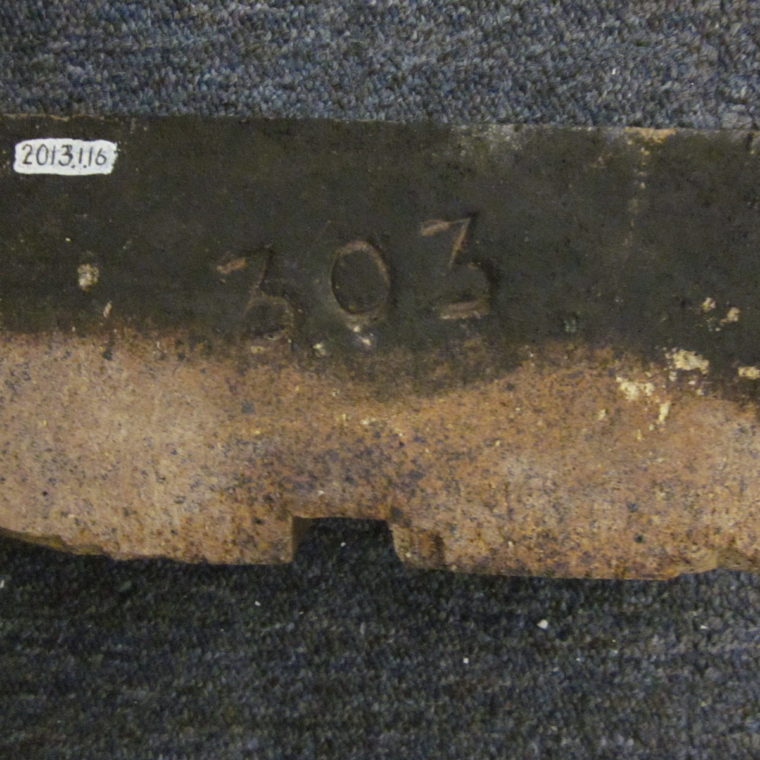 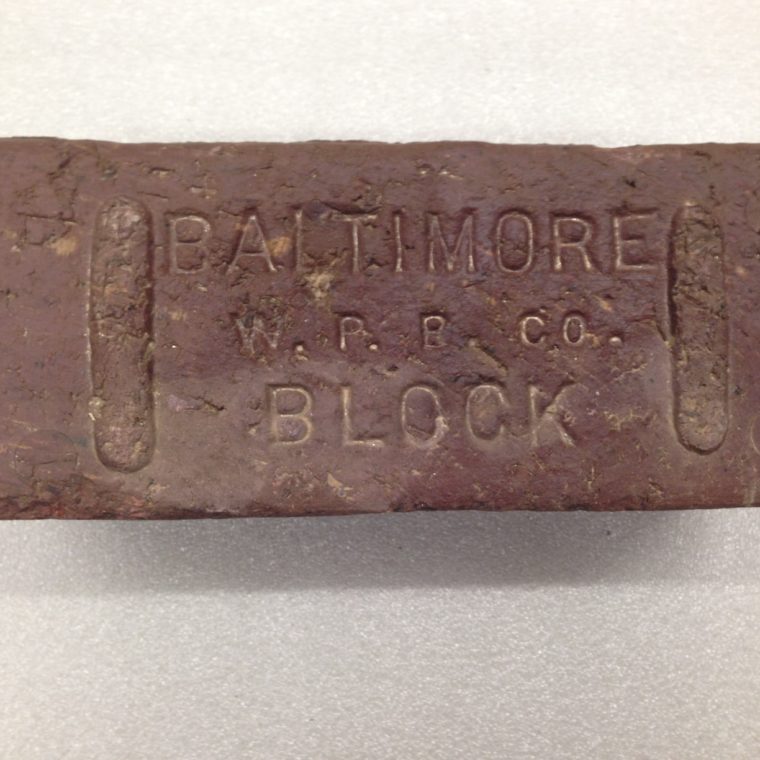