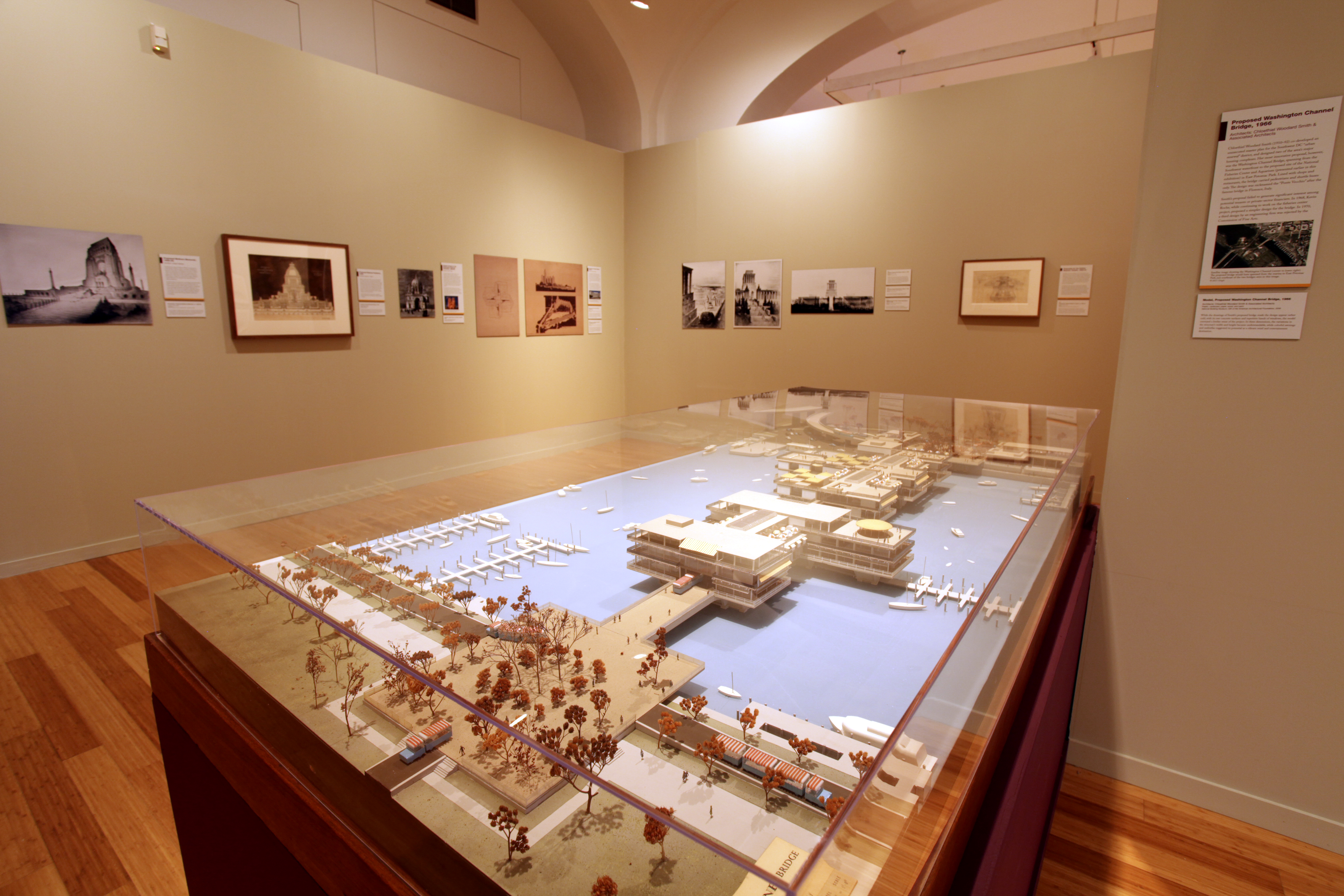 The historic home of the Museum was built between 1882 and 1887 in part to house the headquarters of the United States Pension Bureau in the years after the Civil War.

The passage of time and onset of World War I brought many changes to the Pension Bureau, leading eventually to its consolidation with other agencies and its move out of the Pension Building. The building continued to serve as an office space for a variety of government tenants, but in the 1960’s the government considered demolishing the building as it was badly in need of repair.  Fortunately, pressure from preservationists encouraged the government to commission the celebrated D.C. architect Chloethiel Woodard Smith to explore other possibilities for the Pension Building’s use.

In her 1967 report, “The Pension Building: A Building in Search of a Client,” Smith proposed that the building be converted to a museum of the building arts. Her efforts were endorsed by other early supporters such as Dr. Cynthia Field, Herbert Franklin, Senator Daniel Patrick Moynihan, Robert Peck, and Beverly Willis. In 1969, the Pension Building was listed on the National Register of Historic Places. Congress passed a resolution in 1978 calling for the preservation of the building as a national treasure, and a 1980 Act of Congress mandated the creation of the National Building Museum as a private, nonprofit educational institution.

Smith’s support and guidance were instrumental in creating the National Building Museum and preserving the historic Pension Building. She is represented in our permanent collection with her proposal for a Washington Channel Bridge over the Anacostia River in Washington, D.C. Lined with shops and restaurants, Smith envisioned a modern version of Florence’s Ponte Vecchio. Though this 1966 plan for a bridge spanning from the Southwest urban renewal district to West Potomac Park was never realized, Smith’s model was featured in the National Building Museum’s 2011 exhibition Unbuilt Washington and remains a highlight of the Museum’s collections tours.