The National Building Museum will again partner with the Architecture & Design Film Festival (ADFF) to produce and host the event March 24-26, 2022 in Washington, D.C. ADFF:DC will offer 12 feature length and short films from around the world that explore a range of timely issues, including innovation and creativity in sustainability, equitable development, historic preservation and adaptive reuse, as well as the important contributions of indigenous architects and the dynamic nature of design leadership.  ADFF:DC  also offers the first complete in-person program of the present film series in the U.S., after pandemic precautions disrupted previous events in New York and Los Angeles earlier this year.  View full press release here.

Architects and designers highlighted in this year’s festival range from icons like Frank Lloyd Wright and Marcel Breuer to lesser known architects who are making their mark around the world —  including Juha Leiviska, Finland’s most successful contemporary architect, and the British Sarah Wigglesworth, whose design work focuses on impacting positive social change.  Film subjects also include dynamic artists, like architectural installation designer Dani Karavan from Israel, and the irreverent Tim Carey of Judson Studios, based in Los Angeles.  In addition to film screenings, the ADFF:DC includes live Q&A with film directors and subjects, including James Crump, director of Breuer’s Bohemia; Nathan Havey, director of Beyond Zero; and Dorte Mandrup, subject of the film Another Kind of Knowledge.

Another Kind of Knowledge is the result of a conversation that started in 2017 with the renowned Danish architect Dorte Mandrup, an established figure in the Scandinavian architectural world who is increasingly achieving prominence on an international level. In this film portrait, Mandrup reveals the cornerstones of her practice—place, history, materiality and sculpture — which she synthesizes to produce a consistent articulation of the contemporary.

Hans Broos, a famous Brazilian architect, German by origin, is the subject of this revealing film.  Suffering from Alzheimer’s disease, he decides to tell the story of his life to his reflection in the mirror and confesses to acts as a reflection of his own memories and masterpieces.

Berlin’s brutalist architectural heritage is under fire in this documentary film. The city’s powerful Charité Hospital wants to destroy a brutalist icon of the Cold War era — the infamous former animal research laboratory called the Mäusebunker. A dedicated group of politicians, preservationists, architects, gallerists and students fight for an adaptive re-use of these magnificent, uncompromisingly unique structures.

Ray Anderson had spent 20 years building Interface, the largest carpet tile company in the world.  He was blindsided in 1994 when he lost a large client order when an environmental consultant objected to Interface’s carpet tiles.  The documentary details how he met this emerging sustainability challenge, changed his life forever, and established an inspiring company mission with the potential to change the world.

Marcel Breuer was a prolific designer of residential architecture — a legacy often obscured by his success as a Bauhaus furniture maker and his large-scale built projects, including the Former Whitney Museum of Art in New York and US Department of Housing and Urban Development (HUD’s) headquarters in Washington, D.C.  Breuer’s Bohemia surveys the houses he designed in the 1950s -1970s, many commissioned by high-profile politically progressive clients and cultural peers, including Alexander Calder, Arthur Miller and  Philip Roth, marking a unique intersection of postwar architecture, art, and personal letters.

From Earth to Sky explores the work of seven unique and accomplished Indigenous architects as they design and complete extraordinary buildings in cities and communities across North America. The featured designers are Tammy Eagle Bull and Douglas Cardinal, the first Indigenous architects in North America.  Diverse in gender, age and artistic approach, each relates harrowing tales of dysfunction, poverty, violence, and assimilation, ultimately overcoming adversity to be recognized as leaders in their field.

Award-winning Israeli artist Dani Karavan has created nearly 100 environmental installations around the world. Despite his renown, Karavan is far from satisfied.  The film details how the architect becomes embroiled in a serious political and artistic conflict over his latest commission — a monument to Polish nationals who have risked their lives saving Jews during World War II.

Holy Frit chronicles how the irreverent Los Angeles artist Tim Carey and the company he works for, Judson Studios, bluff their way into winning the commission to make the world’s largest stained-glass window of its kind.  To fabricate his complex design, Carey finds a mentor to assist — a world-famous, Italian glass maestro, Narcissus Quagliata. The audience witnesses how Carey must put down his ego and submit to the artistic lessons of his complicated new master and collaborator.

Commissioned by Hitler prior to WWII, Prora is the longest building in the world and has been referred to as the “Monster by the Sea” and the “Colossus of Prora”.  Conceived as a three-mile-long vacation camp, it was converted to military barracks during WWII, and then was abandoned following Germany’s reunification. Now, hotels, museums and holiday homes are springing up — an unlikely triumph of Capitalism.  Inside Prora details the unfolding layers of history to reveal unexpected connections of society with modernist architecture and mass tourism.

Light Snatcher investigates the intricate play of natural light in the work of Juha Leiviskä, one of Finland’s most successful contemporary architects.  This lyrical film reveals how light plays with buildings and space, like reverberation in music — and how light waves can act like sound waves, creating new dimensions of design.

Mau is the ﬁrst feature-length documentary about the design visionary Bruce Mau and explores his unlikely creative journey and ever-optimistic push to tackle the world’s biggest problems with design.  Over the span of his career, Mau has transformed from a world-class graphic designer to designer of the world by advising global brands like Coca Cola and Disney — and rethinking a 1000-year plan for Mecca, Islam’s holiest site. Mau is the ﬁrst-ever, feature-length documentary about this design visionary.

Mud Frontier: Architecture at the Borderland is about Ronald Rael and Virginia San Fratello and their work to connect contemporary technology with the legacy of pottery making and adobe architecture in the Southwest.  The film documents the team working to design and produce the first 3D-printed adobe structure in the United States. In a region considered one of Colorado’s poorest areas, Mud Frontiers seeks to provide solutions for more ecologically friendly, energy efficient, and affordable construction methods.

Frank Lloyd Wright’s modern masterpiece, Unity Temple, is an homage to America’s most renowned architect during a pivotal time in his career. The film explores Wright’s first public commission in the early 1900’s and the painstaking efforts today to restore the 100-year old building back to its original beauty. The film intersperses the architect’s philosophies with quotes narrated by Brad Pitt.

What Does It Take to Make A Building?
2021 / 27 min / United Kingdom
Director: Jim Stephenson

An intimate portrait of architect Sarah Wigglesworth’s life and her mission to use her work as a vehicle for social change. Through her conversations with fellow architect Piers Taylor, Sarah discusses her architectural education — which was dominated by men and almost led her to quit the industry before graduation.  The conversations continue to discuss the experimental home and studio she designed and built with her partner Jeremy Till.

Opening night ticket prices are $40 for Museum members, $25 for students and $50 for non-members, which includes the film Mau and reception.

Single films and associated programming tickets are $12 for Museum members, $5 for students and $15 for non-members.

The $85 FlexPass allows admittance to multiple films as well as attendance at the Opening Night festivities.

To register and buy tickets, choose your film under “Schedule & Registration” or visit the Museum’s calendar.

The Architecture & Design Film Festival:DC is presented with the Revada Foundation of the Logan Family. Other sponsors include: CoStar Group, Design Foundry, Room & Board, Bonstra | Haresign ARCHITECTS, and Dr. Lawrence Spinelli. 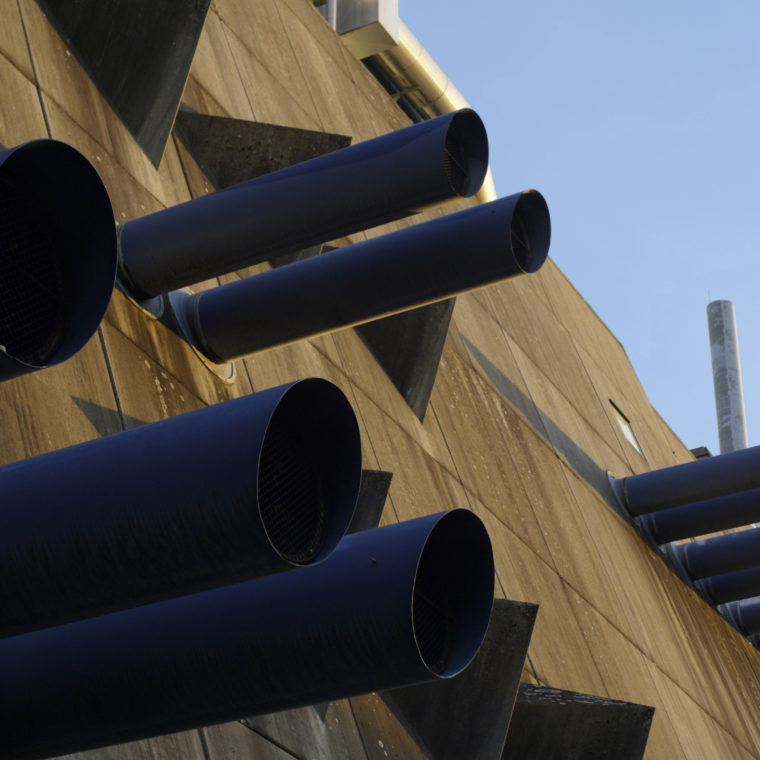 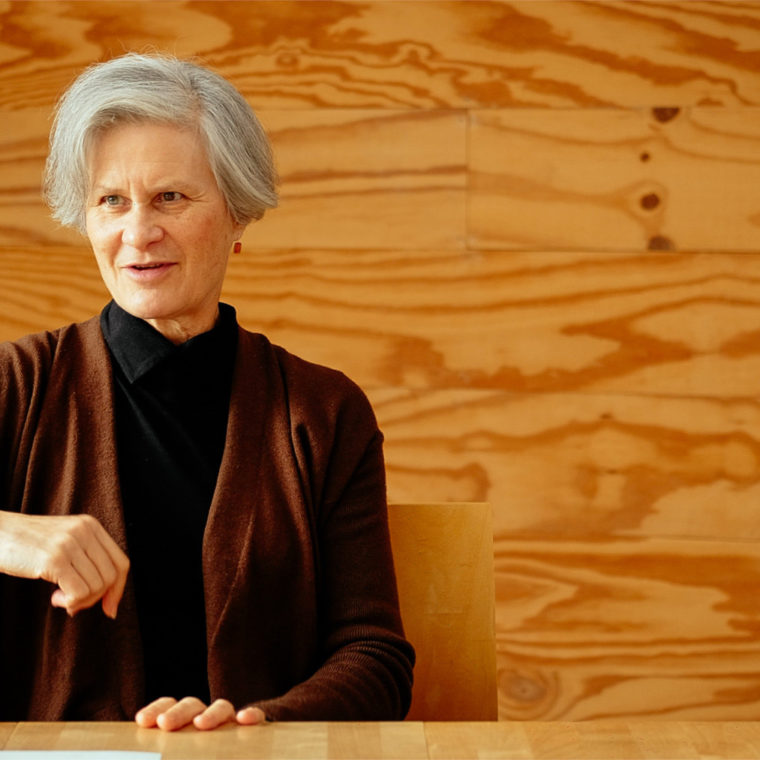 What Does It Take to Make A Building? 2021 / 27 min / United Kingdom Director: Jim Stephenson 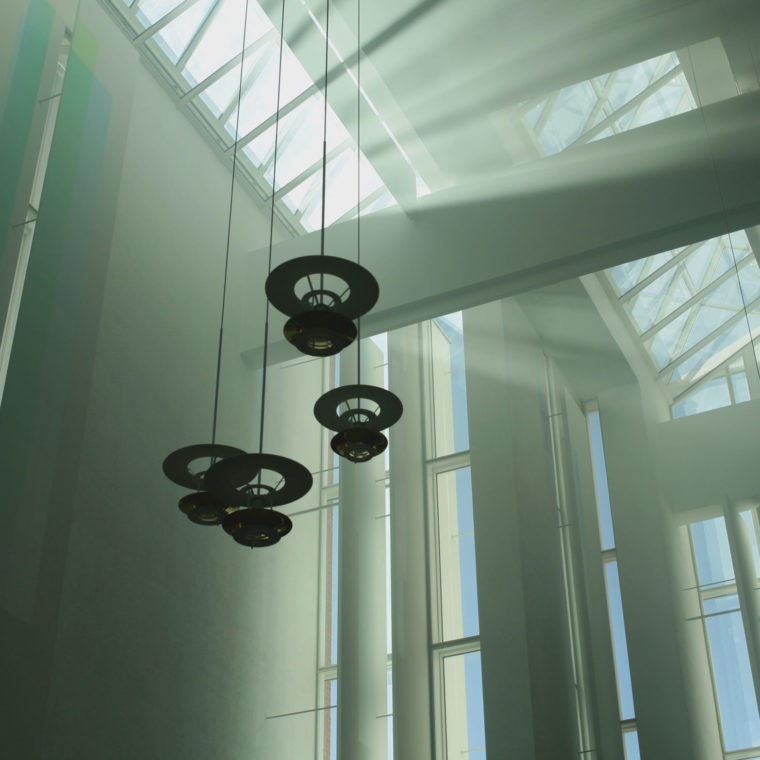 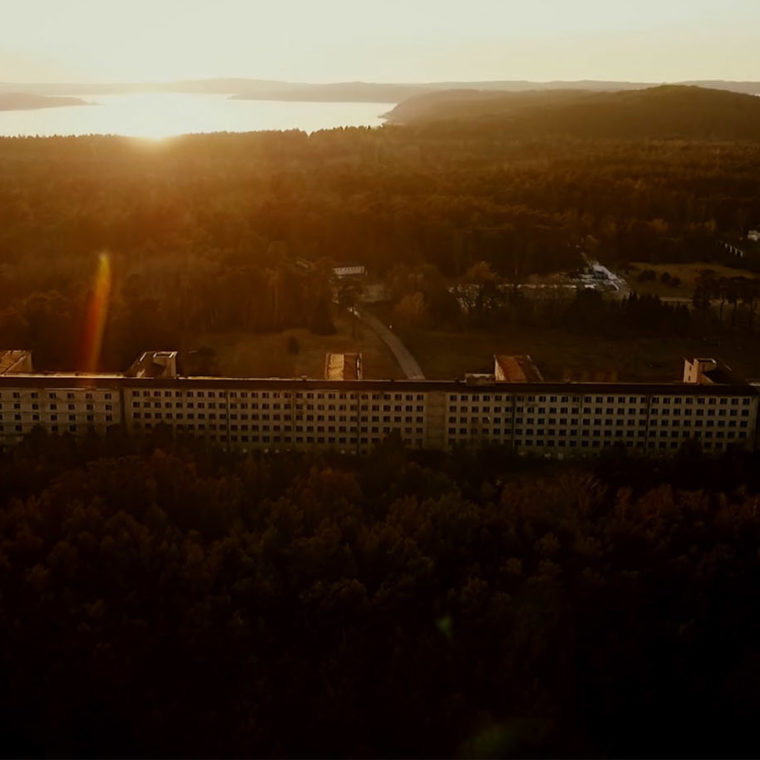 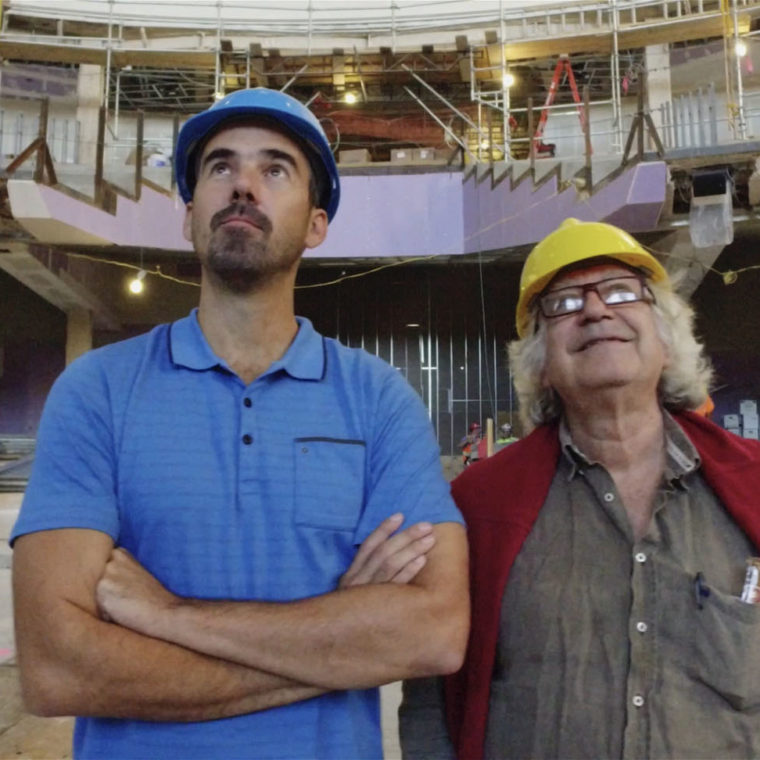 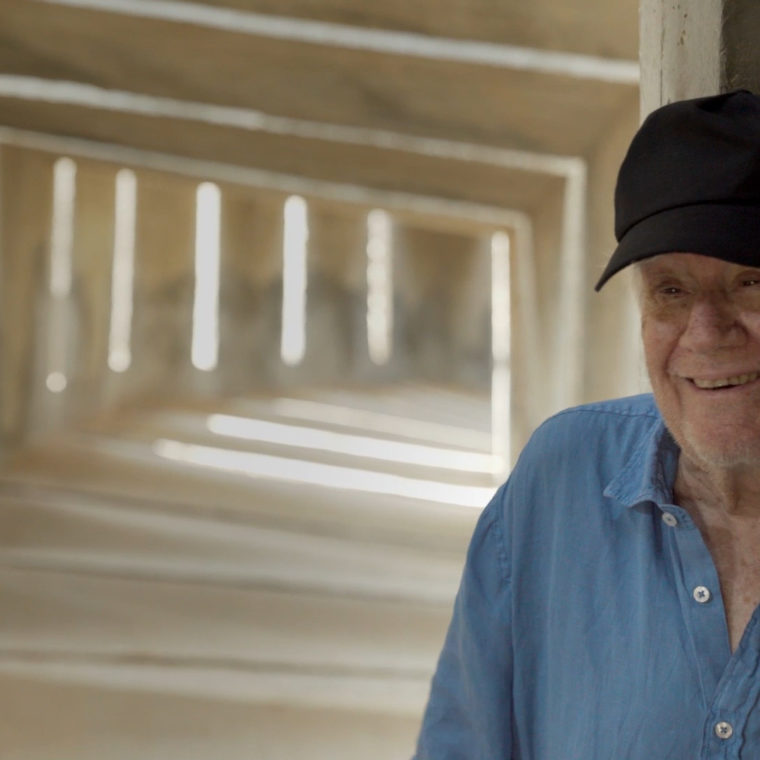 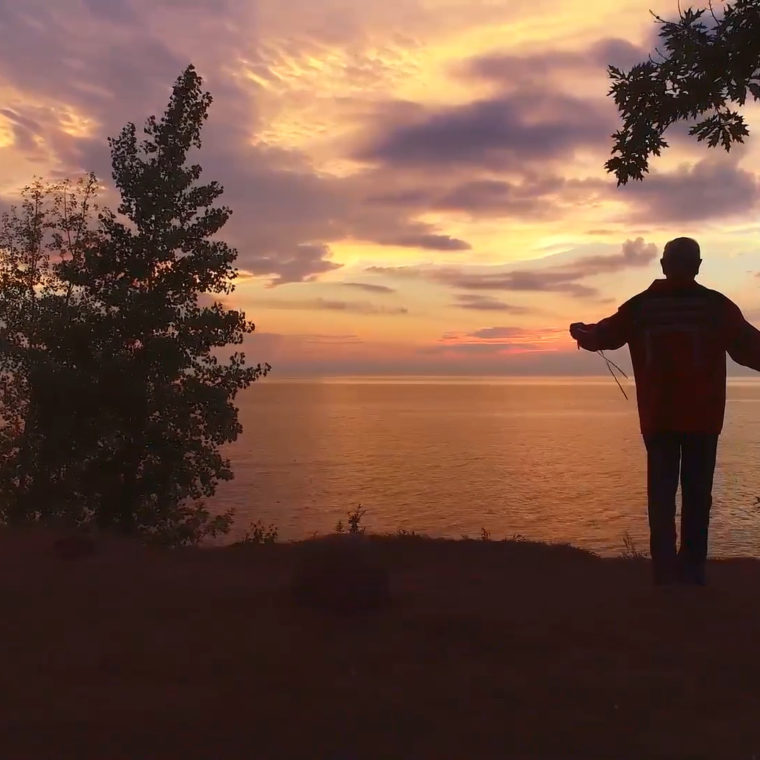 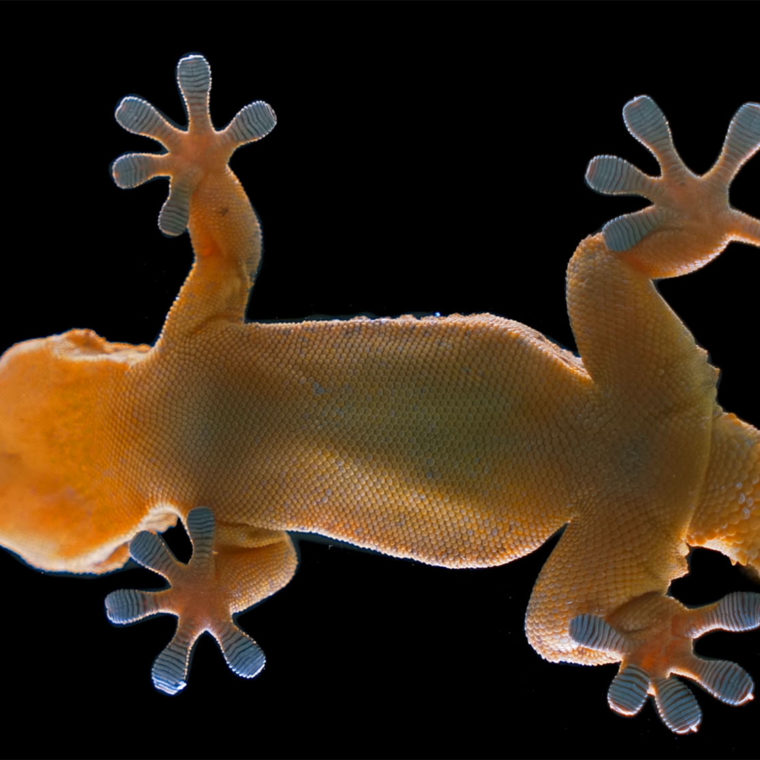 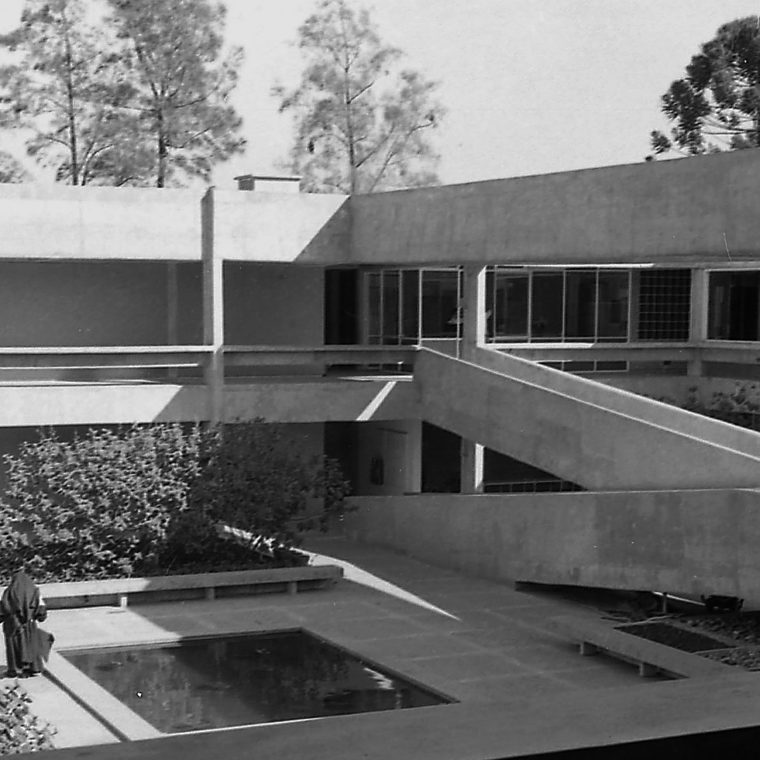 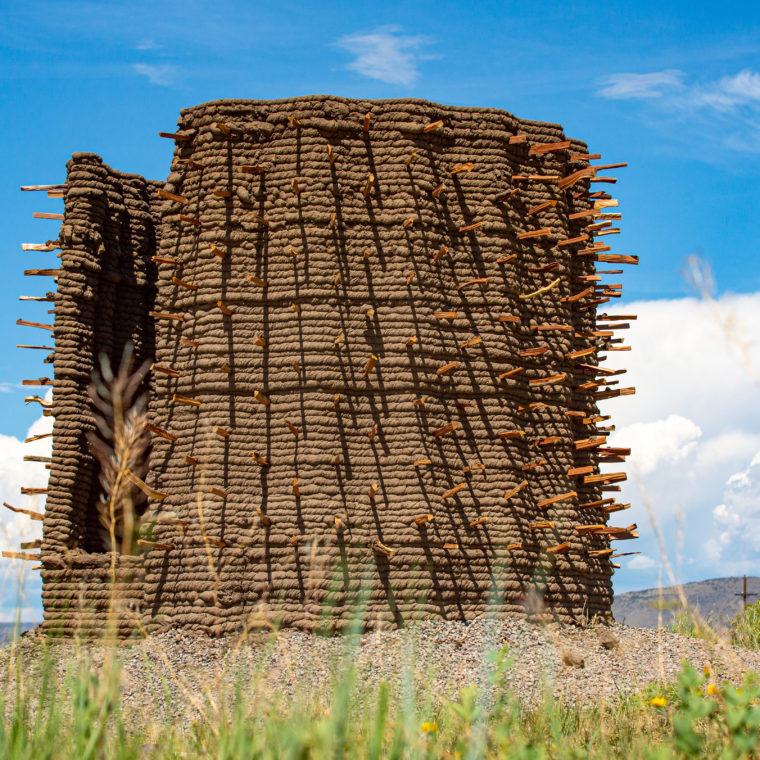 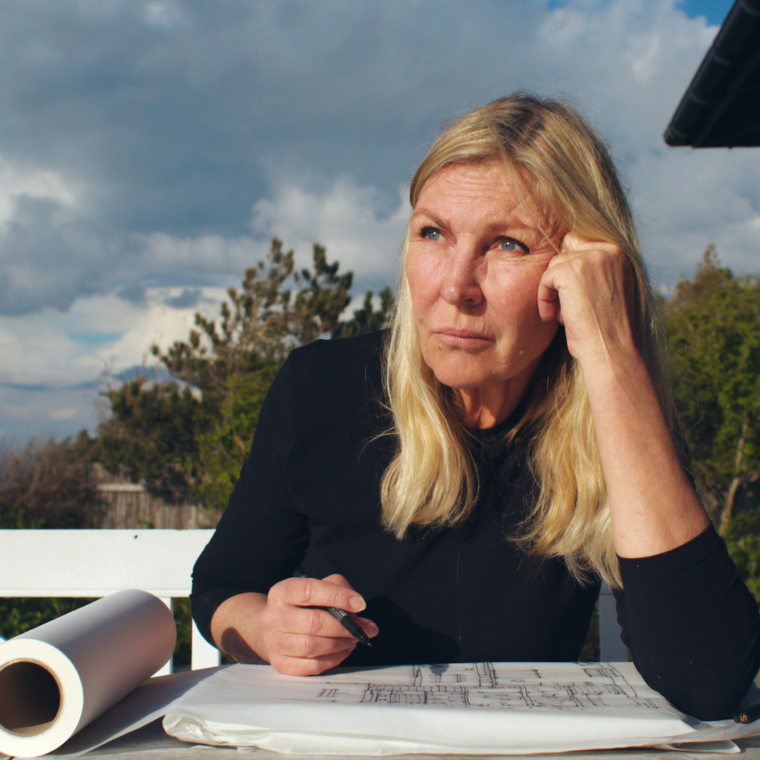 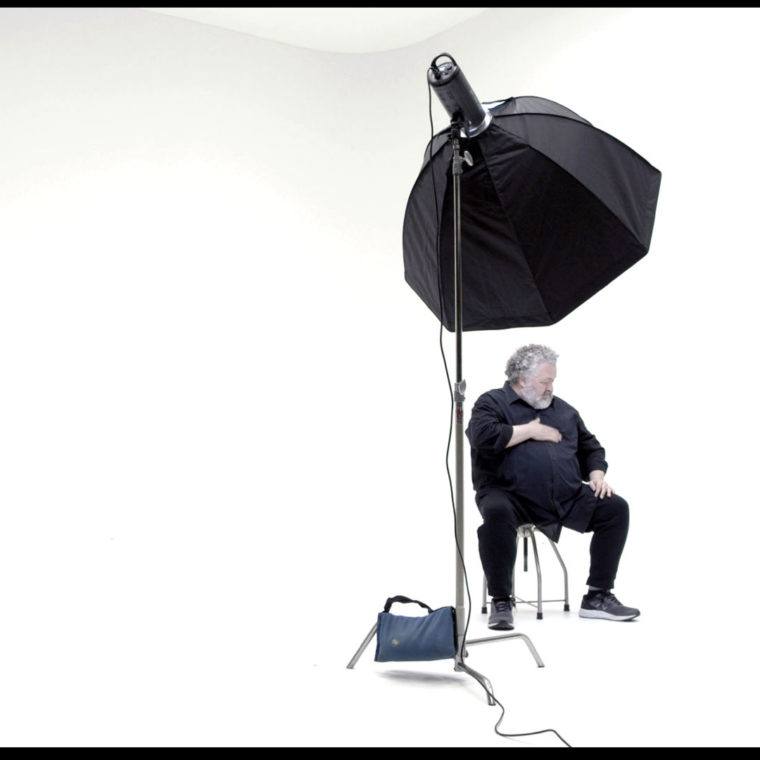 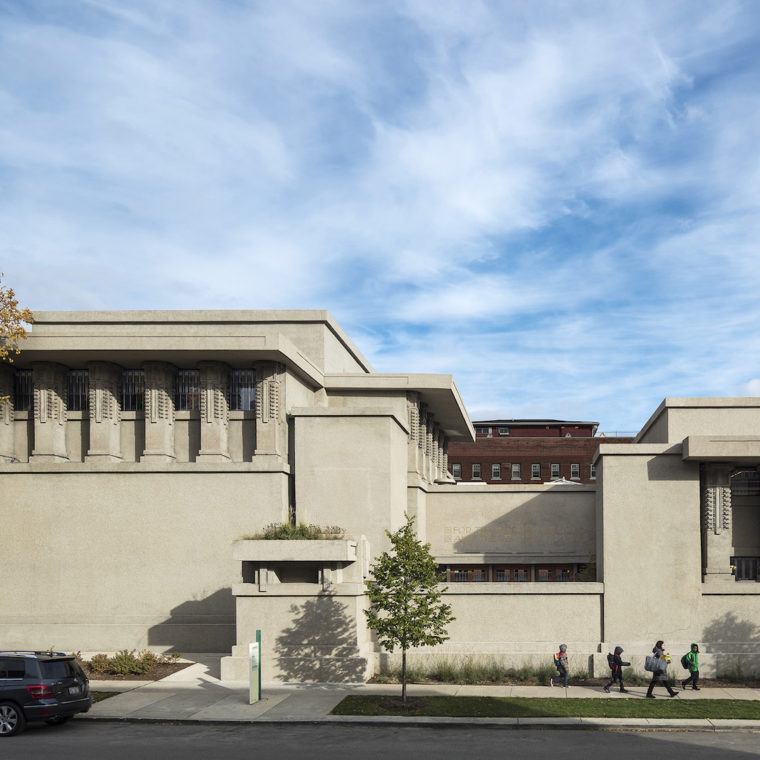 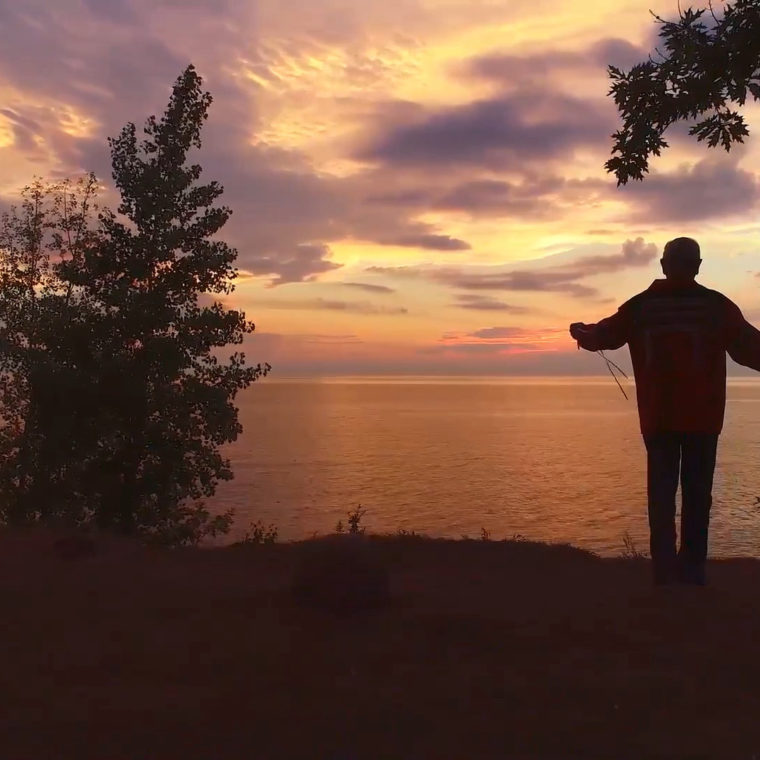 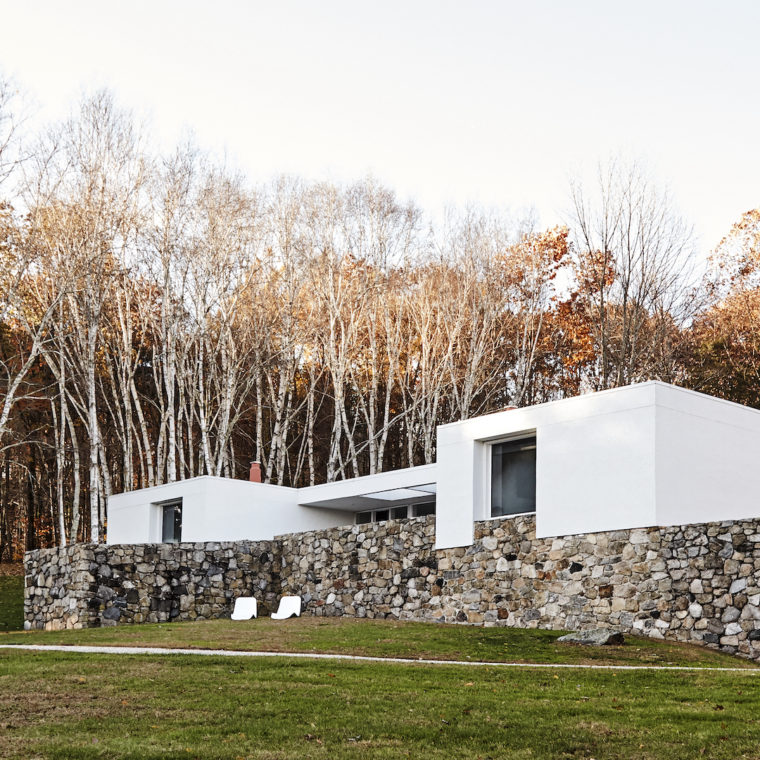 The festive opening night event will be held in the Museum’s soaring Great Hall and includes an open bar, gourmet snacks and an opportunity to mingle following the screening of the film Mau. A Q&A with Bruce Mau will follow the screening. The namesake documentary explores the designer’s unlikely creative journey and ever-optimistic push to tackle the world’s biggest problems with design.  Over the span of his career, Mau has transformed from a world-class graphic designer to designer of the world by advising global brands like Coca Cola and Disney — and rethinking a 1000-year plan for Mecca, Islam’s holiest site. Register Here

The Opening Night screening, reception and programming is offered as an integral part of the National Building Museum’s signature “Spotlight on Design” series (more info here).